It was what fashion dreams are made of as Paris honored one of its own, a stalwart of the French fashion scene. Opening her first store during the turbulent May 1968, the year of the student riots in France, Sonia Rykiel’s ‘poor boy’ sweaters that featured seams sewn on the outside revolutionized fashion.

Already a standard today, that ‘poor boy’ style has been adopted by even the world’s best-known brands like The Gap, Banana Republic and Old Navy. So, being invited to fete Sonia Rykiel for her achievements is truly an honor. It is like being there while history is being made.

So, it was the gifts from designers, all 40 of them that became the main attraction. Karl Lagerfeld, Michael Kors, Rodarte, Jean Paul Gaultier, Olivier Theyskens, Christian Lacroix and Jean-Charles de Castelbajac among others presented their image of Sonia Rykiel to the designer herself. 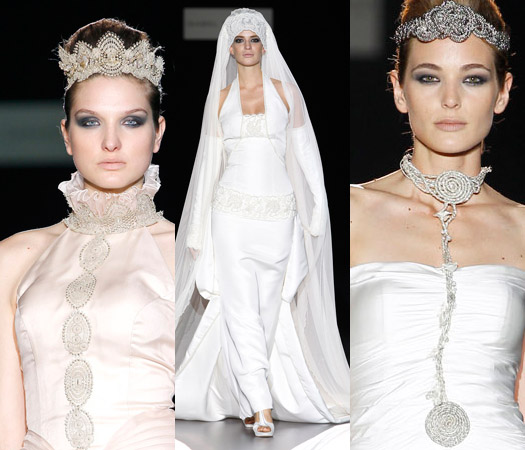 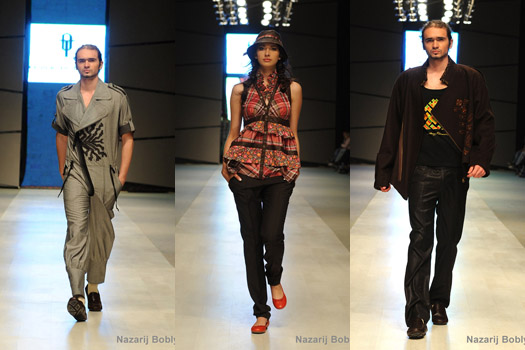