These pieces are steeped in her stylistic essence with new cooler fabrics, suitable for summer temperatures that make the pieces lighter. The colors are black, chocolate, earth, camel, natural and white.

The combination of these colors in various cottons creates pieces, which highlight their inherent pattern design and variety. As well as the normal range of pieces, Txell Miras also includes T-shirts printed with illustrations.

Txell Miras commenced her study in Fine Arts at the University of Barcelona in 1999, the same year in which she exhibited her first works of art at the Galeria de Belles Arts in Sabadell. She subsequently continued her training at Escuela Llotja in Barcelona and studied for a Masters in fashion design at the Domus Academy in Milan.

In 2001, Miras won the first prize in the Insideouting competition held by the Domus Academy in Milan. In 2002, she was the finalist at the “Onward Tokyo Grand Prix Fashion Awards”.

A year later, she began work for Neil Barrett, and the Camera Nazionalle della Moda
Italiana described her as the most promising fashion student in Italy. In 2004 she made headway into the international market through Daniele Ghiselli’s Milan showroom and began to take part in the Barcelona Fashion Week.

In 2004, she created her own label, Txell Miras, and participated in the Pasarela Gaudí in which she obtained the Lancôme Prize for best young designer. In 2006 she won the prize for the best professional in the «Barcelona es moda” competition and represented Spain at the European Young Fashion Summit in Vienna.

In 2005, she was the finalist at the “Mango Fashion Awards-El Botón” and also at the “GenArt Styles New York Fashion Awards”. One of her latest creations is the launch of “Cooked in Barcelona by Txell Miras.” 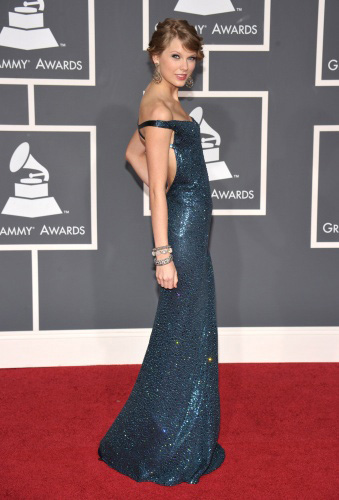 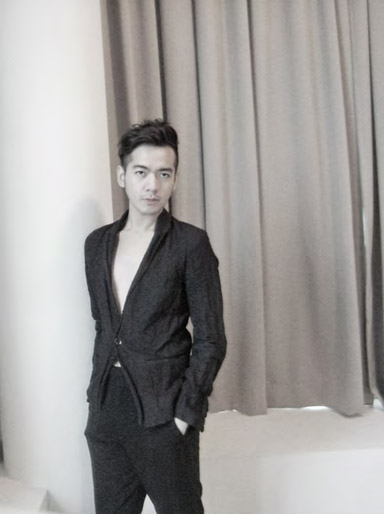 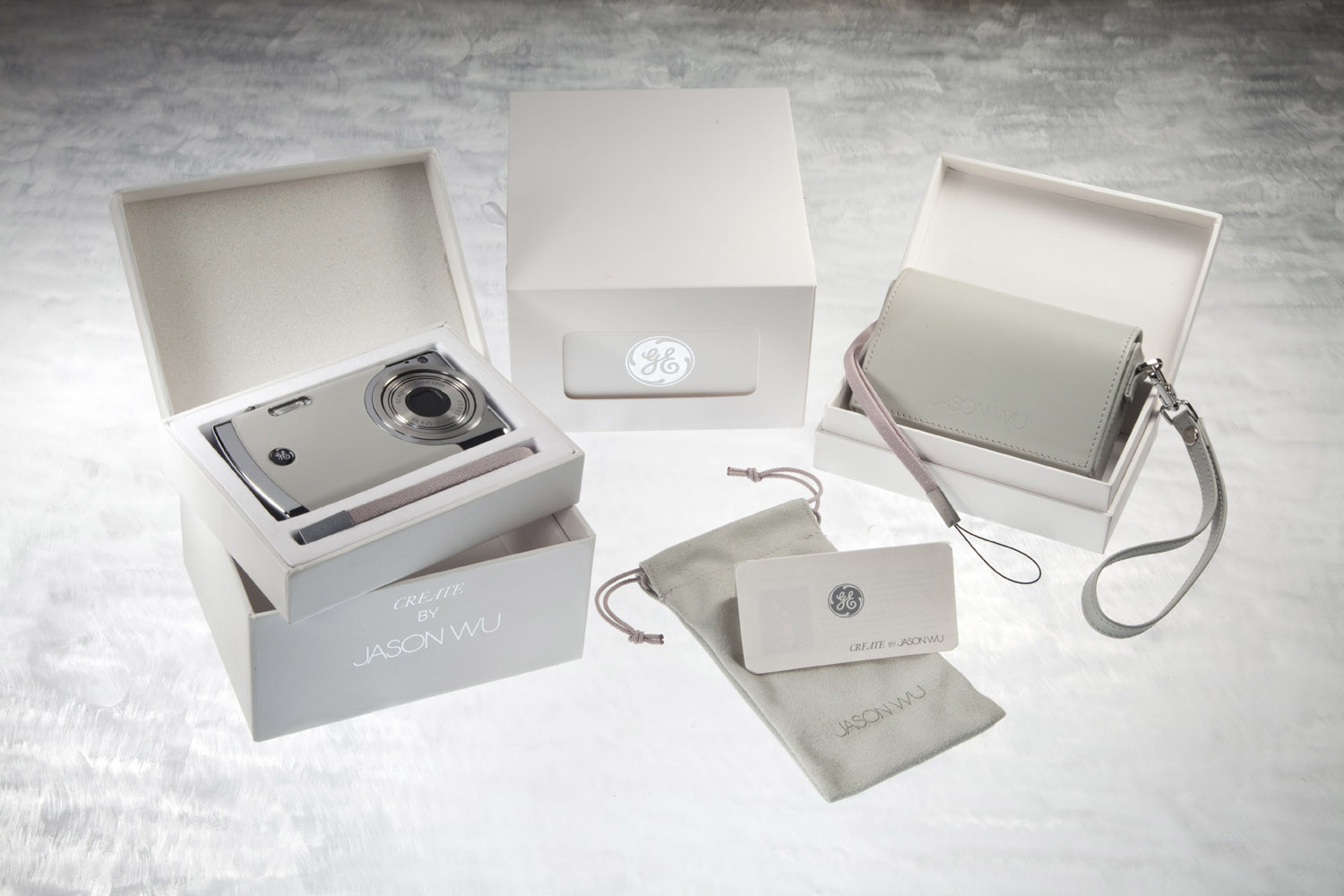