With none other than Santa Claus as the master of ceremonies during the unveiling ceremonies in front of the store’s flagship on Fifth Avenue, a big crowd of New Yorkers braved the rain and wind to be present for this annual ritual.

The choir of PS 236/173, the Langston Hughes Young Explorers Academy, under the direction of Mr. Osborn, delighted everyone with joyful renditions of holiday favorites.

“For more than 80 years Lord & Taylor’s windows have been an essential element of the enchantment of Christmas in New York,” said Brendan Hoffman, Lord & Taylor’s president and CEO. “Once again, they are our gift to the city’s joyful holiday spirit.”

Hoffman presented a donation to the fund for public schools. On December 2, Lord & Taylor will host Shopping Can Be Educational an event to benefit the fund’s efforts in developing and sustaining more than 1,400 New York City schools.

Founded in 1826, Lord & Taylor is America’s oldest department store and one of America’s premier retailers. 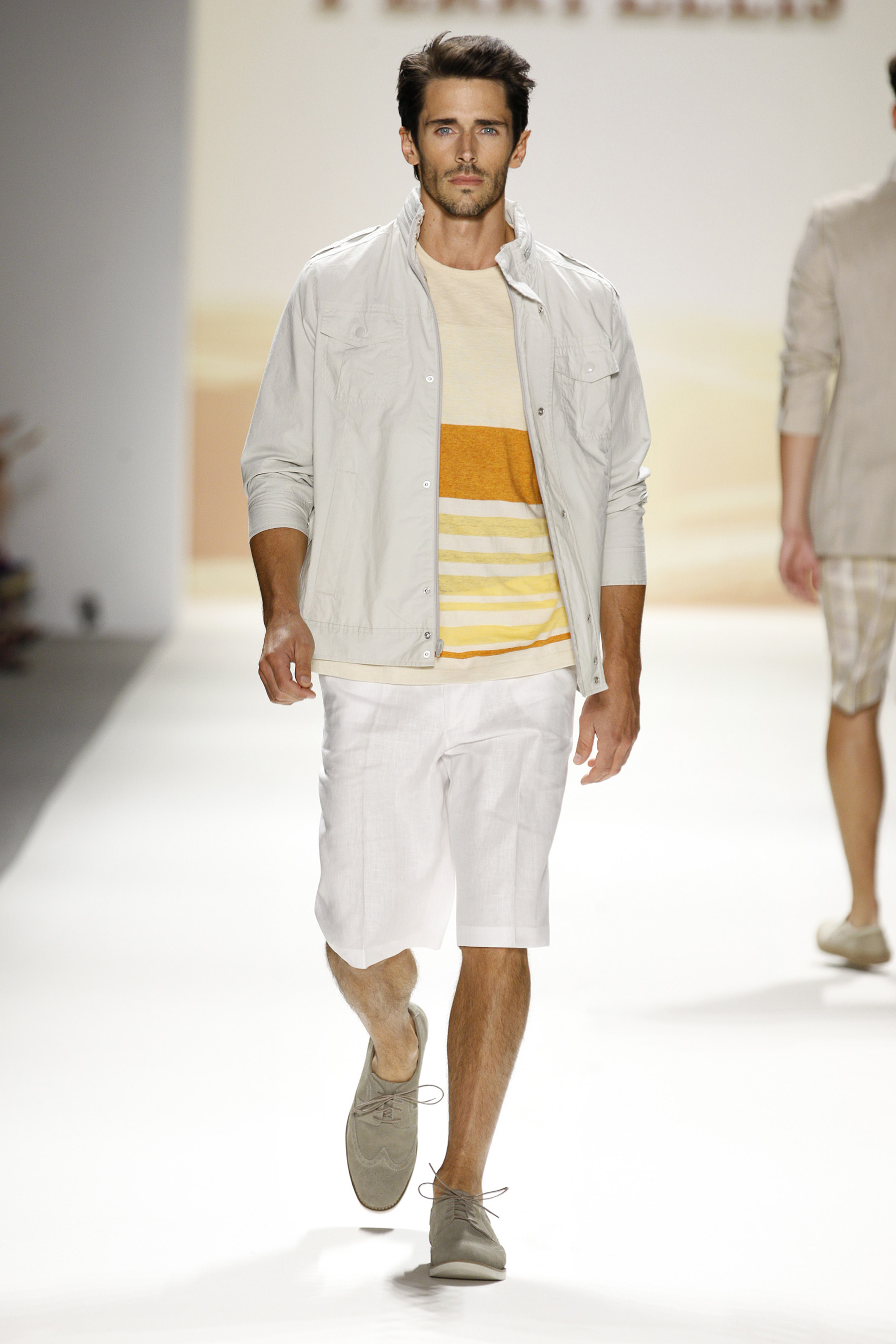 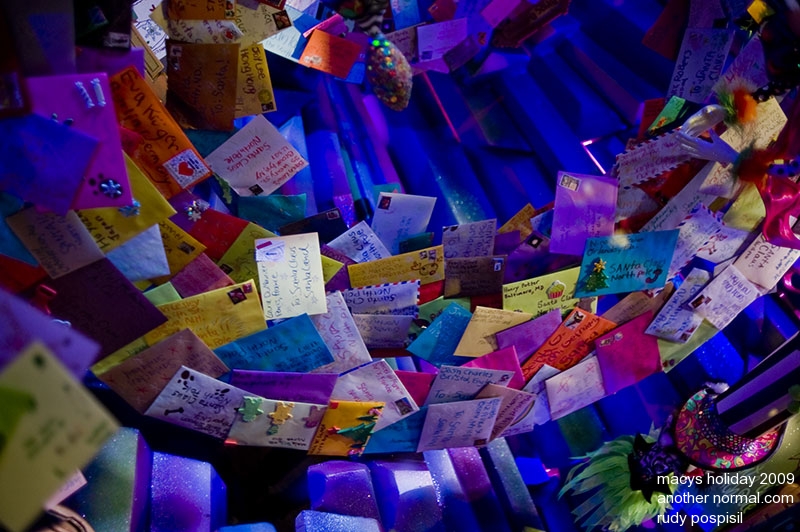