This collaboration is a perfect pairing of style and glamour highlighting Miriam Haskell’s latest collection available exclusively in New York at Henri Bendel. The photographs capture the essence of the brand as chic and timeless. An in –store boutique complements the windows for that same time period.

The photography featured are the works of Helmut Newton, Richard Avedon, Horst P. Horst, Cecil Beaton and William Klein providing a glimpse of what to expect at Christies upcoming sale of 20th century photography on December 7th, 2009.

Often credited as the first American costume jewelry brand, Miriam Haskell is still all made by hand in New York City, as it has been since 1926. 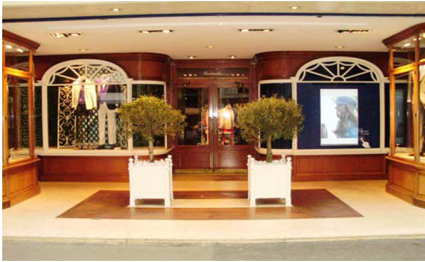 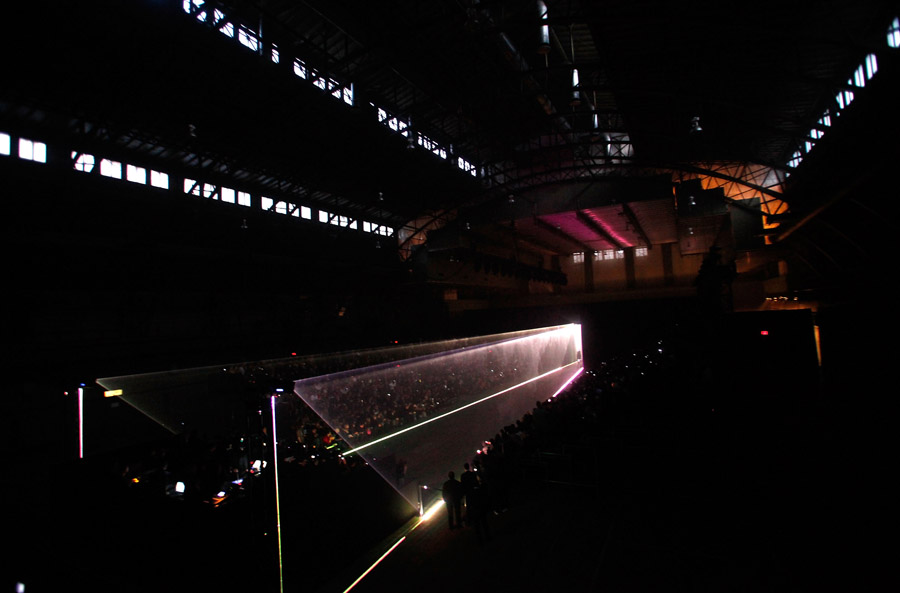