Gauffin who works in fashion, theater and film as a designer and costume maker said that the inspiration for the new outfit came from Santas in the past. ‘But I have taken into consideration our modern expectations of what Santa is supposed to look like,” she added.

Even Santa’s helpers got new looks, and Santa has new hires, and they are not necessarily elves.

And though Santa, his new clothes and Santa’s helpers are already enough to attract the crowd, the main event at NK last November 23 was the unveiling of its Christmas windows with the theme ‘All of Christmas in one package.’

This theme was seen in the department stores, the Christmas catalog and the shop windows. NK believes in personal Christmas presents that are well thought out and put together personally with love and thoughtfulness, and where craftsmanship and the joy of writing are the focus.

“NK was the first in Sweden to start decorating windows for Christmas, and we are proud to be able to pass this tradition on to new generations,” says Mattias Nygårds, department store director of Nordiska Kompaniet in Stockholm. With the grand opening of the Christmas Windows, NK wants to offer both children and adults a special experience.” 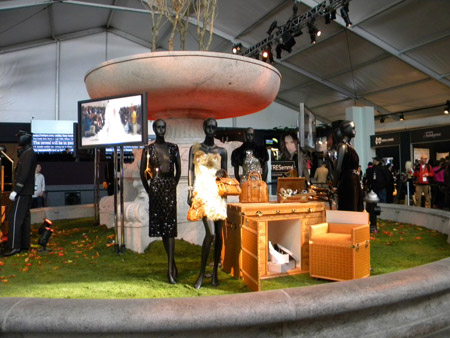 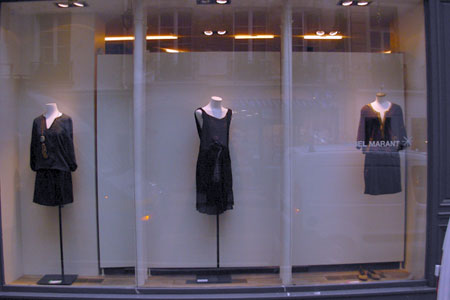