For its Holiday 2020 campaign, Prada has opted for a noir atmosphere, in a thriller with a vintage touch written by one of the most interesting voices on the contemporary literary scene.

In fact, the best-selling author Candice Carty-Williams is the pen who wrote the short story – conceived and written specifically for Prada.

In this cinematographic context and language, which revolves around a mystery to be solved, Prada accessories, jewels and leather goods become the protagonists of a story told from constantly evolving angles,  perspectives and points of view.  The same atmosphere that dominates the shots of the campaign, photographed by Steven Meisel.

The setting of the short movie is Villa Gnutti, an isolated residence which became famous in 1981 photo shoots by Helmut Newton. The five protagonists are instead personalities close to the Prada universe: Freja Beha,  Maty Fall,  Mao Xiaoxing, Rudolfs Valbergs and Merlijine Schorren.  Meisel’s black and white images become fragments of a wider narrative,  but they succeed perfectly in trying to convey the same suspense and the same expectation that characterizes the short film.

The perfect synthesis between classicism and futurism, the new Prada Cleo bag after its debut during the Prada Multiple Views SS21 fashion show now becomes the focal point of the campaign. The Prada triangle, emblem of the brand, serves instead as a source of inspiration for the creation of women’s jewels in gold and tourmaline or silver, like facets of an abstract gem. 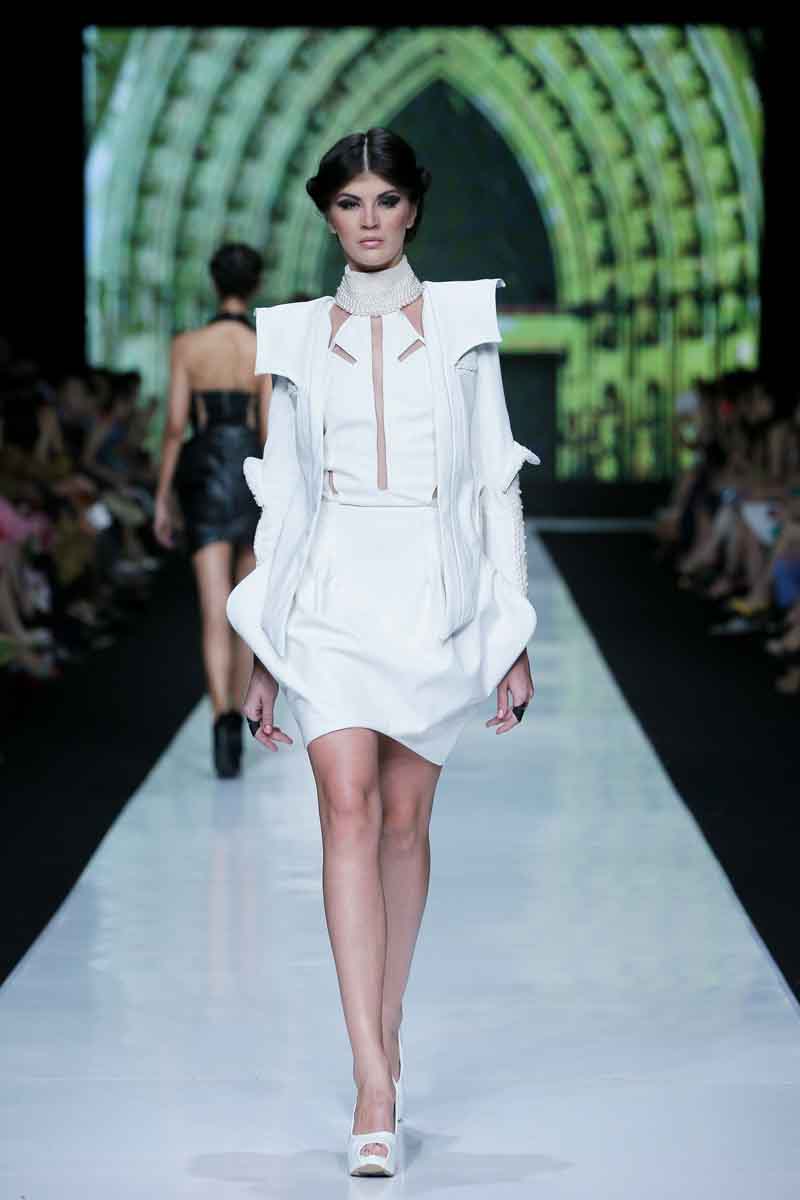 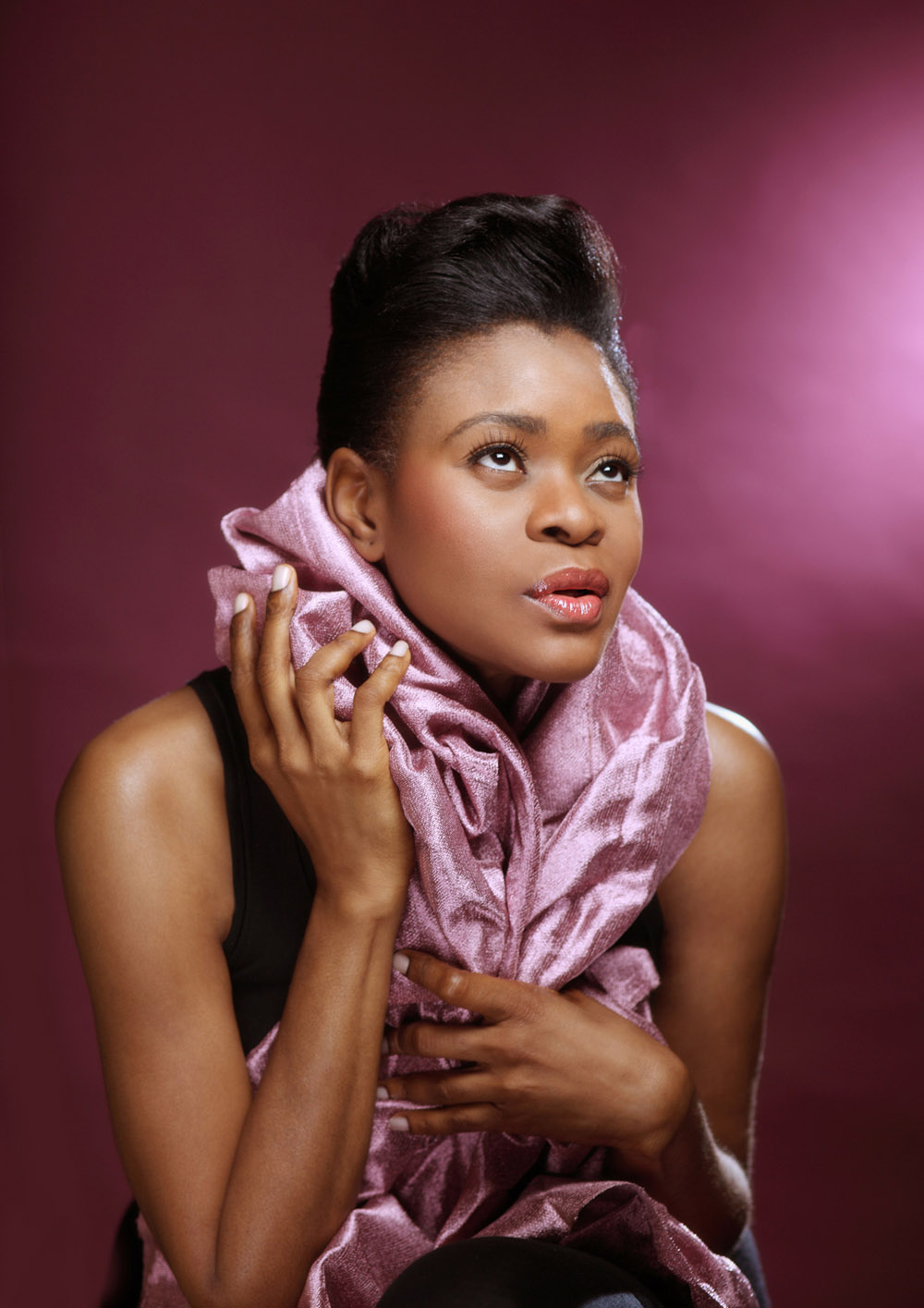 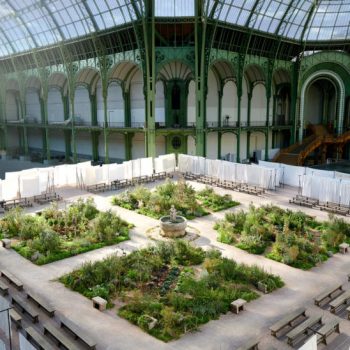