NEW YORK, Nov 17, 2008 / FW/ — Born into a family of tailors in Vietnam, Thuy began honing her tailoring skills at an early age under the direction of her mother and father who ran a tailoring school and custom-made clothing shop in her native city.

Moving to the United States, Thuy Diep studied at Brown University. But fashion is her true love, so after her stint at the Ivy League school, she enrolled at Parsons School of Design.

An apprenticeship with Nicolas Caito, a top patternmaker in New York and formerly at Hermes and Rochas in Paris, allowed Thuy to work with designers such as Carolina Herrera, Peter Som and Zac Posen. Thuy also spent time with several New York young designers, such as United Bamboo. 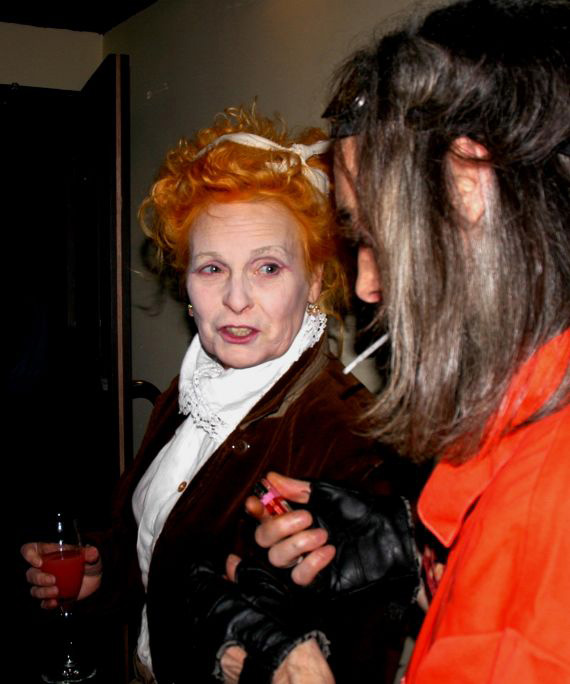 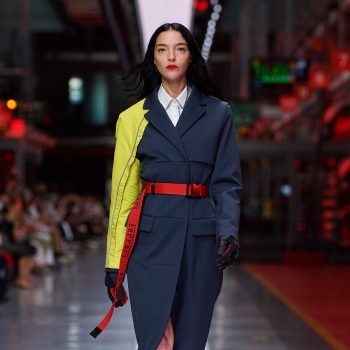 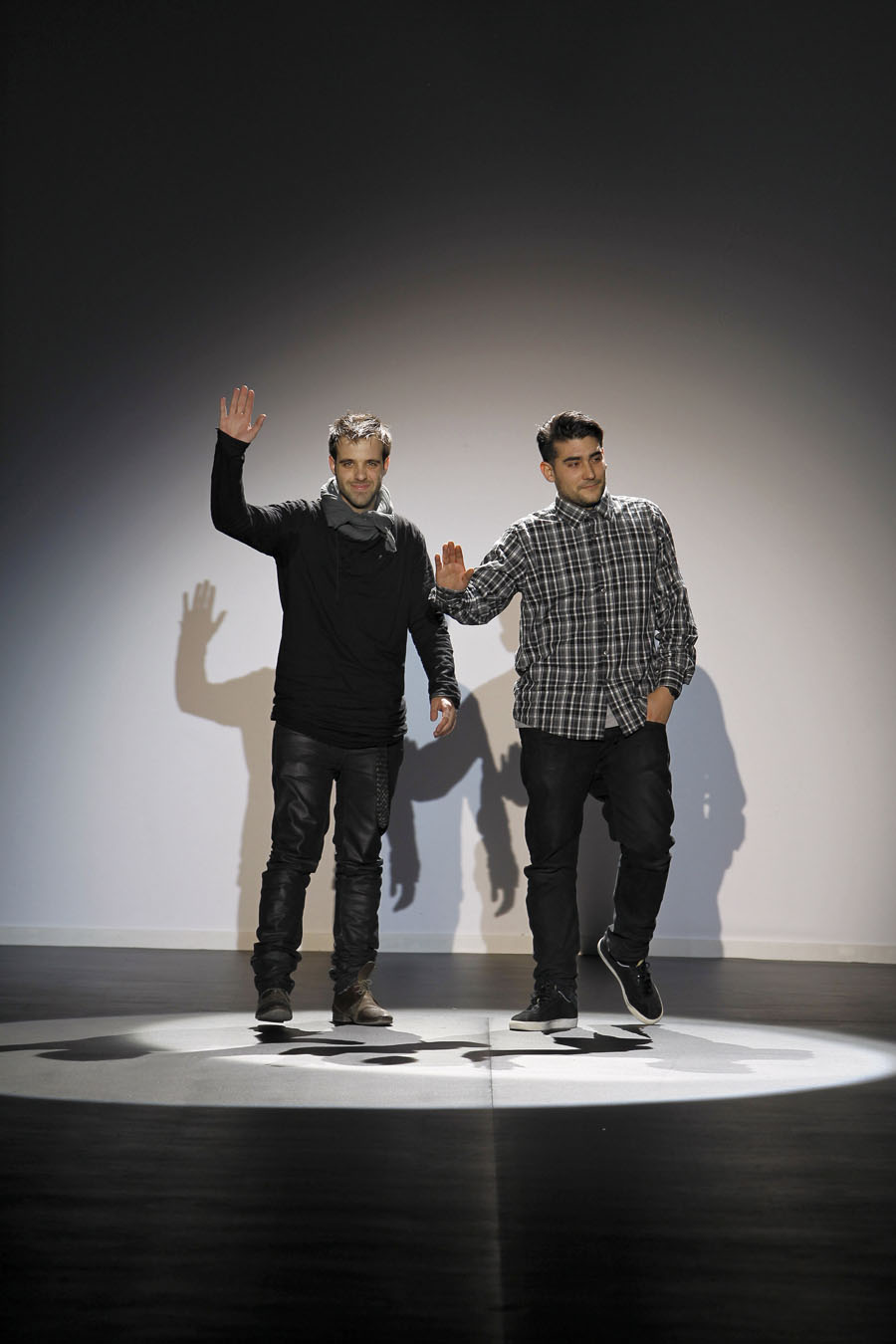