NEW YORK, Dec 8, 2008 / FW/ — Great news for Faith Hill fans! This time next year, they will have their favorite Grammy Award winner not only in their music rack but also in their dresser with Faith Hill’s signature fragrance.

Faith Hill and Coty, Inc, the world’s largest fragrance company announced last Friday that they have signed an agreement for the five-time Grammy Award winner to develop and market her own debut fragrance under the auspices of Coty.

Known for her talent, elegance and engaging persona, the yet-to-be named fragrance will capture Hill’s natural beauty, warmth and strength. The partnership marks the first fragrance venture for the singer, who has celebrated the sale of more than 30 million albums.

“I had no idea of how exciting and creative it would be to work not only with a great company like Coty, but with some of the leading perfumers in the world,” said Faith. “In one respect, putting out a fragrance is like releasing a new album — you just hope that everyone will enjoy it.”

Tentatively set to launch fall/winter 2009, the new fragrance will be widely distributed in major retailers across North America. Marketing plans for the fragrance are currently in development. 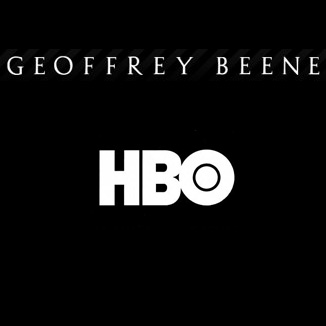