NEW YORK, Jan 21, 2009 / FW/ — From fiction to reality, ‘The Devil Wears Prada’ becomes real in ‘The September Issue’ as R.J. Cutler films a documentary of Anna Wintour and her staff create the Vogue September 2007 issue, which turned out to be the magazine’s biggest issue ever.

Aptly entitled ‘The September Issue’, the documentary turned out to be the final days of luxury because when 2008 rolled around, Vogue and the majority of print publications in the U.S. will see their advertising income shrink due to a full blown recession.

As a fashion journo, I am so used seeing Anna Wintour being treated like a Queen, one of the most visible is that a fashion show will not start without her once she had given word that she is coming. So, when the Los Angeles Times reported that she was given a ROTTEN SEAT at the showing of the documentary about her, I gasped!

“[Anna Wintour] was positioned way over on the right, toward the front of the theater. And defying the kind of sacrosanct, unspoken pecking order she is accustomed to in fashion Valhalla, she wasn’t even the last person seated before the screening began. That honor went to fauxteur Brett Ratner, who clambered into his chair just seconds before Sundance organizer Caroline Libresco introduced the film,” wrote Chris Lee of the L.A. Times.

Then the New York magazine reported that she had been chatty on the red carpet. Wearing a leather Michael Kors jacket with a fox collar, an Oscar de la Renta turtleneck, J Brand jeans, and Manolo Blahnik boots, the Vogue editrix gave some insights about ‘The September Issue.’

From my own experience, I know that Anna Wintour can be chatty and animated at 8:30 in a rainy and cold winter morning. It happened in Milan before the Marni show. The Italian designer has a penchant for showing at 9:00 in the morning. If you are a fashionista worth your salt, you don’t miss that show no matter how cold or sleepy you are.

Our Milan correspondent Lisa Helm and I were just entering the Marni venue when we heard Anna’s clipped English accent. She was telling Andre Leon Tally about a dream she had the night before. She was so animated that she was even acting out the dream, something about swimming!

So, the chatty portion did not surprise me. What was new to me was that Anna Wintour was wearing jeans!

But, that is not the only surprise at Sundance. According to the Gawker, Anna Wintour was flying commercial. Quite frankly, I really don’t know if she takes a private jet when she attends the Milan and Paris season. But, there is one thing I know though, I have seen Andre Leon Tally and other staffers at Vogue board a commercial flight from Paris to JFK, but I have never seen Anna Wintour at the tarmac at Charles De Gaulle.

As for ‘The September Issue’, here is a short clip of the film and the Q&A portion with Anna Wintour after the showing. Rumor has it that the documentary will be at A&E this year, but no date has been set yet.

Q&A with Anna Wintour at Sundance 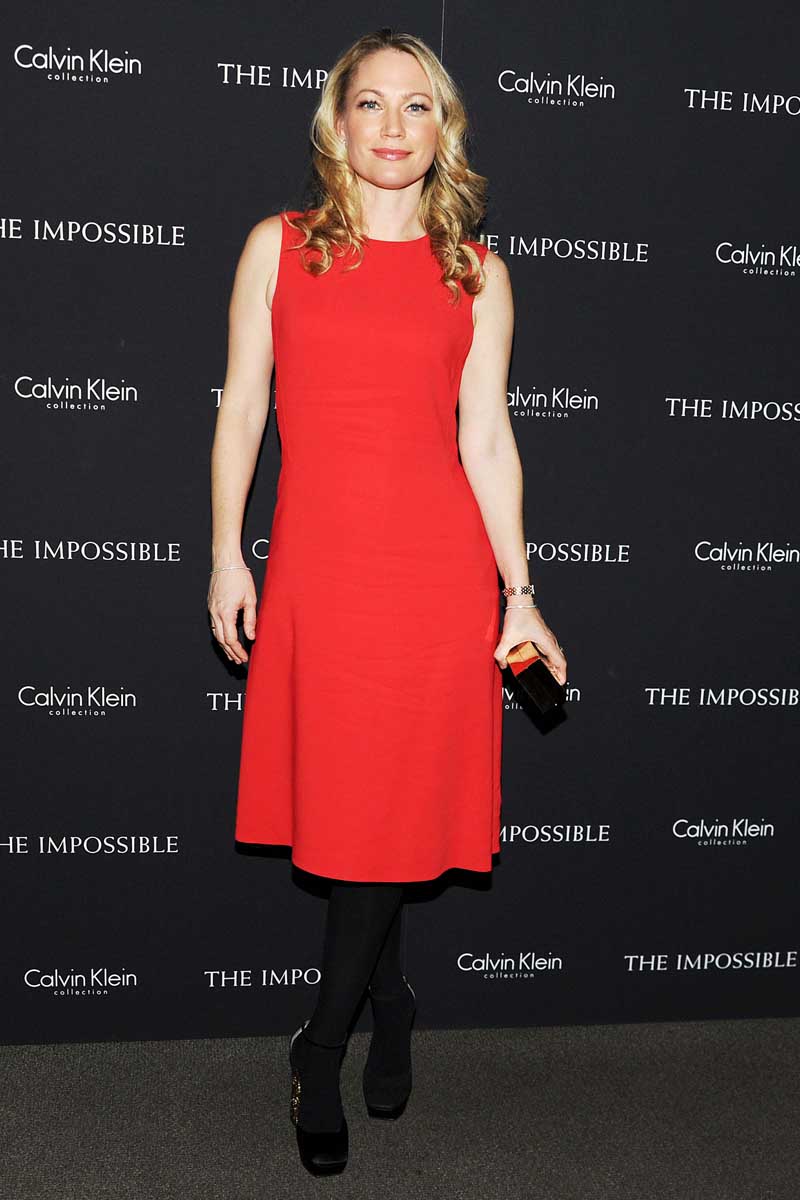 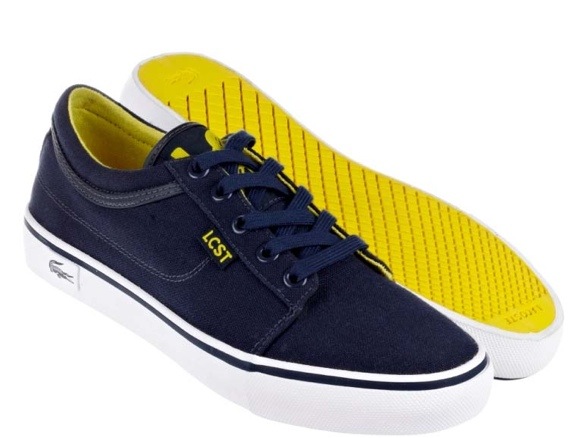