MILAN, Jan 20, 2009 / FW/ — Belstaff, which is celebrating its 85th anniversary this year has never strayed from its heritage. As designer Manuele Malenotti is wont to say every season, “There is no innovation without tradition.” So, for Fall 2009, it is vintage Belstaff with just a few changes in the proportion to spruce things up.

The silhouettes might be familiar but the fabric and material are not. Historically associated with leather, Belstaff had started using different materials a few years back. The company has also invested a lot on fabric research. Thus, though the innovation on the cut and shape might be few and far between, the Belstaff fan can rest easy that he is wearing the state of the art fabric.

Again, as Manuele Malenotti says, this stuff is supposed to look better after 10 years. He actually has a right to make that claim. First, there are true vintage Belstaff jackets out there that are 20 years old and look great. Second, FashionWindows had been covering Belstaff for the past four years and personally, I could say that it gets better every season. 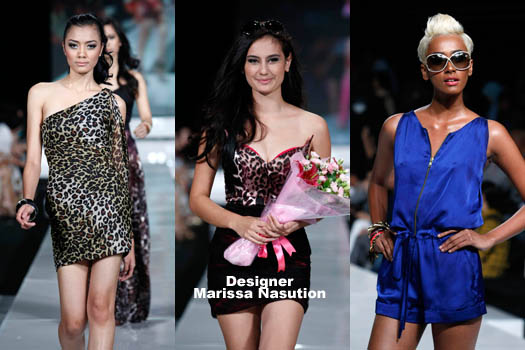 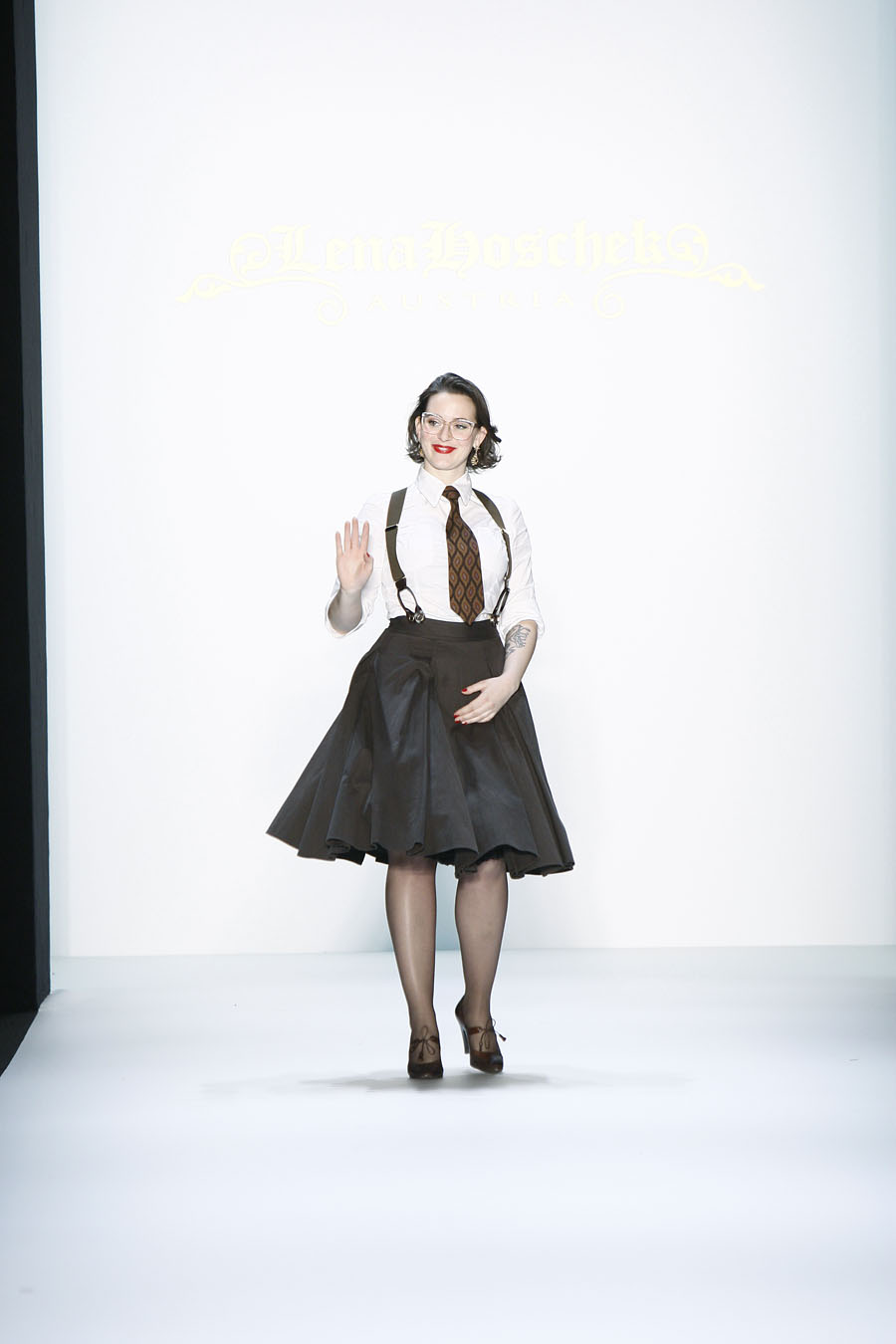 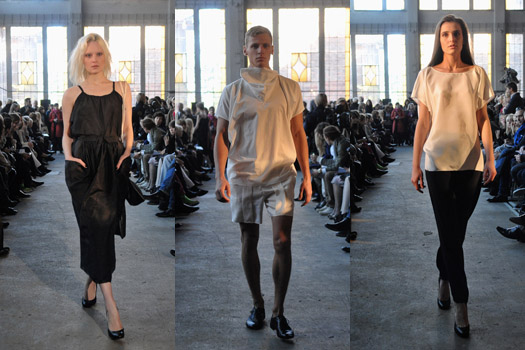