DALLAS, Jan 1, 2009 / FW/ — After 10 years, the collaboration between Pepsi and David Beckham has ended amicably as both parties announced that it was time to call it quits.

According to a report by AdAge, the partnership will formally end this week.

In statements released to the press, David Beckham said, “I have nothing but good memories of my 10-year association with Pepsi. Along the journey, I’ve played a gladiator, a cowboy and a surfer, and worked alongside Beyoncé and Jennifer Lopez as well as some of the biggest names in world football. I hope everyone who has seen the work Pepsi and I have done together enjoyed it as much as I enjoyed making it and, who knows, there may yet be another chapter in this long relationship.”

Pepsi is as gracious as the soccer star in its parting statement, saying “We wish David well with the many projects he is pursuing and look forward to the possibility of partnering together with him again someday.”

David Beckham continues to be the brand ambassadors of Motorola and Adidas. He currently lives in Los Angeles with his family and play for Los Angeles Galaxy, which is part of Major League Soccer. 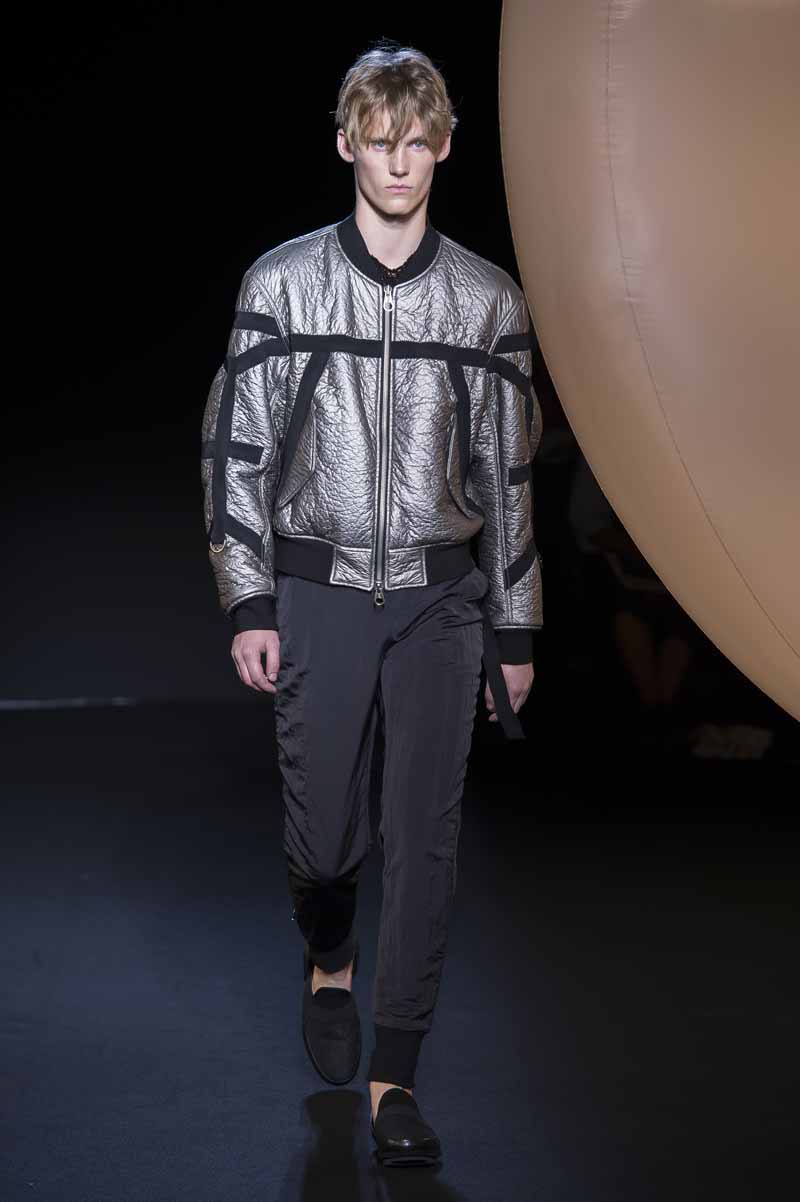 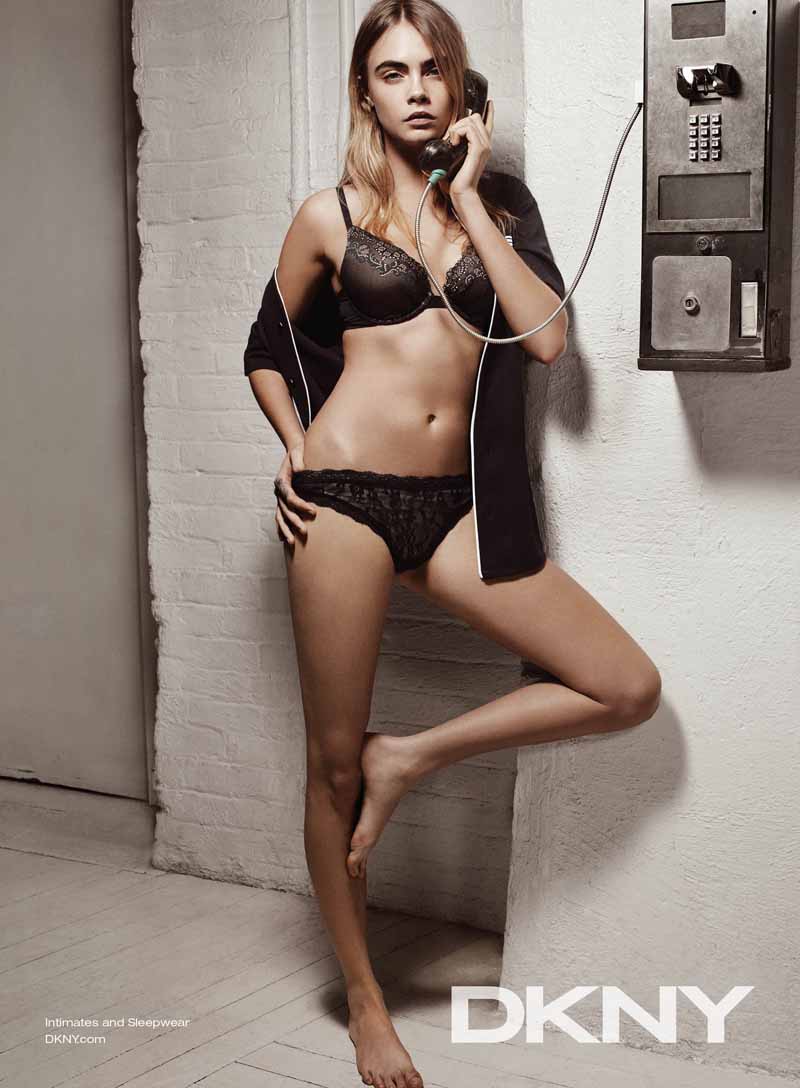 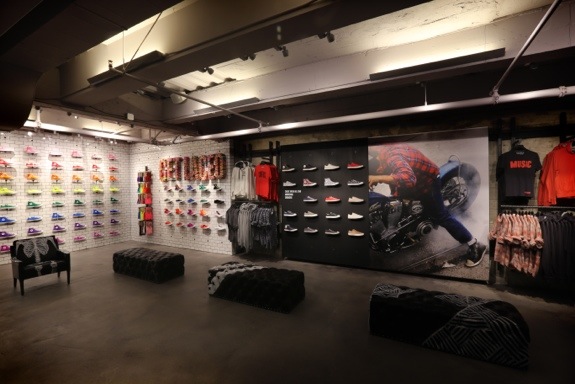