Additional videos featuring music by chart topping artists will be released throughout the swim season. Visit the “Angels & Artists” tab at www.VictoriasSecret.com/VSswim to watch all of the sexy musical collaborations. Consider heaven officially unlocked! 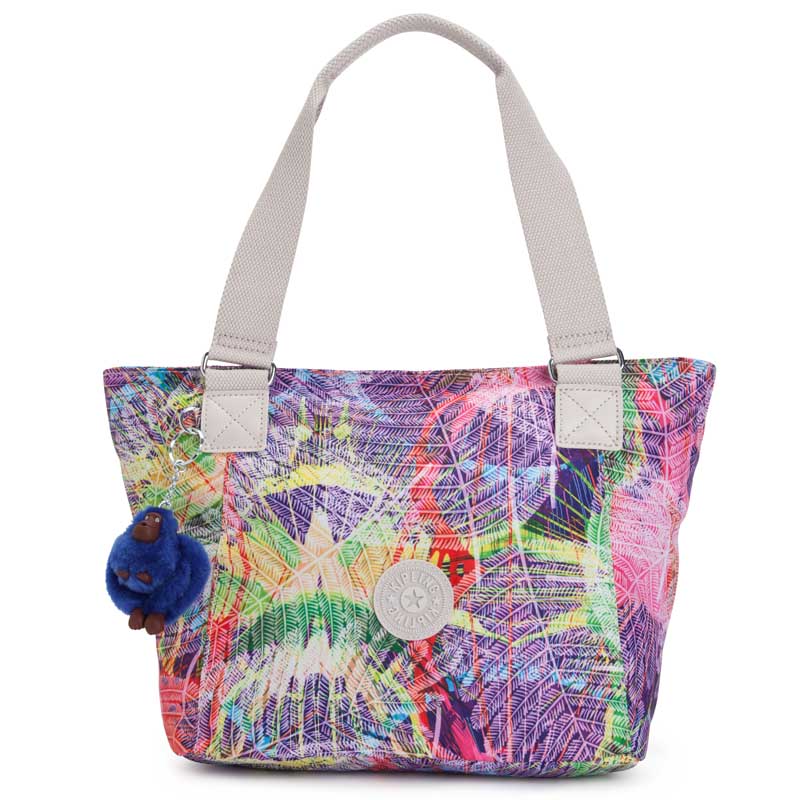 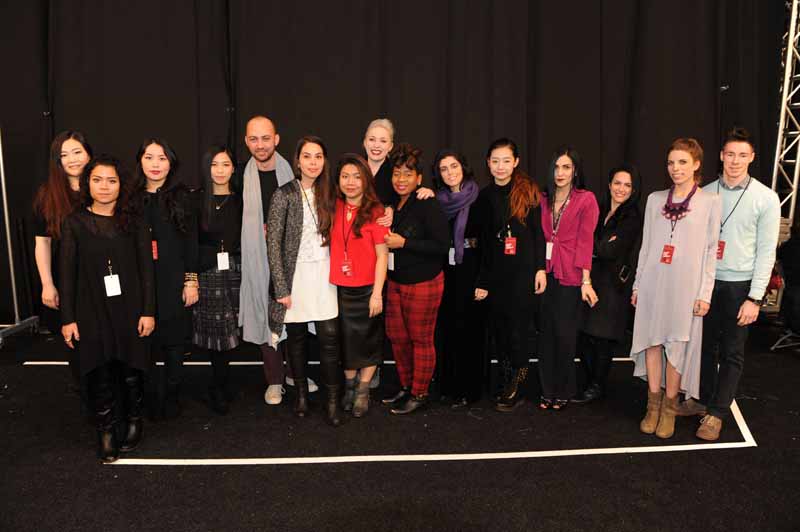 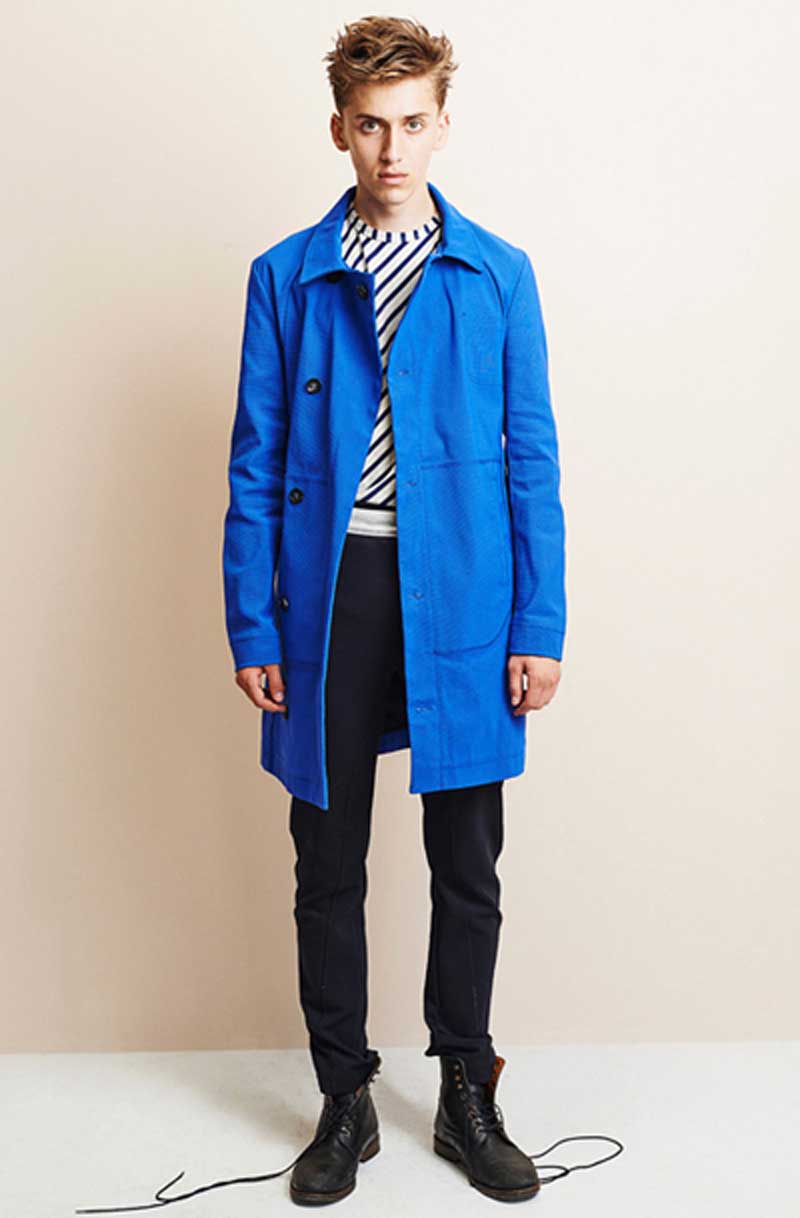