MILAN, Jan 20, 2009 / FW/ — A triumphant debut for Tommaso Aquilano and Roberto Rimondi, the design duo who are co-Creative Directors at Gianfranco Ferré answered a lot of questions while also bringing in new ones.

A mix of the androgynous rock star and a nerd adjacent lad from high street, Tommaso Aquilano and Roberto Rimondi proposed slim and elongated silhouettes with lots and lots of layering. High collars on trenches and coats make one think of military influences, but the shape had been digressed so that there is no specific era that can be pinpointed where it came from.

While the spirit of the maison’s late founder can be felt in the collection, there is also the decisive touch of Aquilano and Rimondi, thus making the collection their own and not just an approximation of what Gianfranco Ferré would have done.

Though the innovations in the cuts were few and far between, newly developed fabrics dominated, thus giving the critics and the buyers the assurance of the extensive research and preparations done to create the collection.

The question, will the maison ever find the rightful inheritors of Gianfranco Ferré’s legacy? Tommaso Aquilano and Roberto Rimondi had demonstrated more than just a promise for greatness. They have found their own path that intersects often enough with the label’s signature looks.

Still, there is a question of sustainability. What would have Gianfranco Ferré done to attract the Net Generation who has come of age and becoming a strong fashion force? Aquilano and Rimondi will have to answer that $64,000 question as we Americans would say. 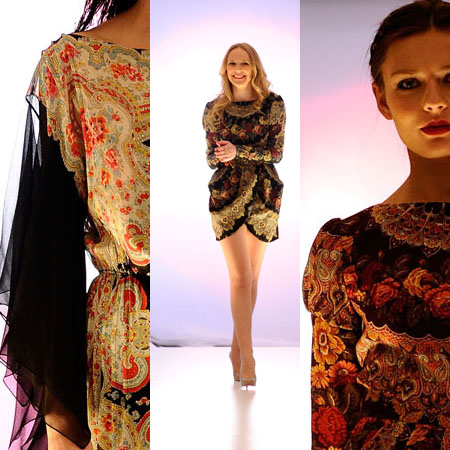 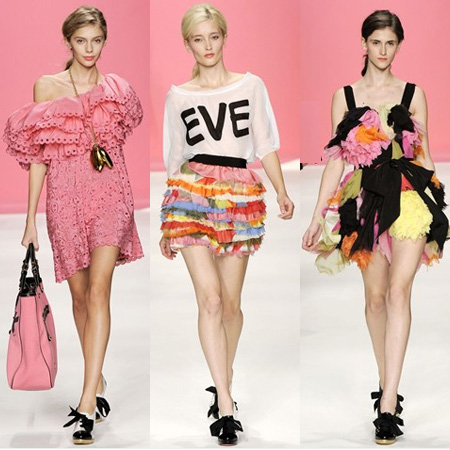 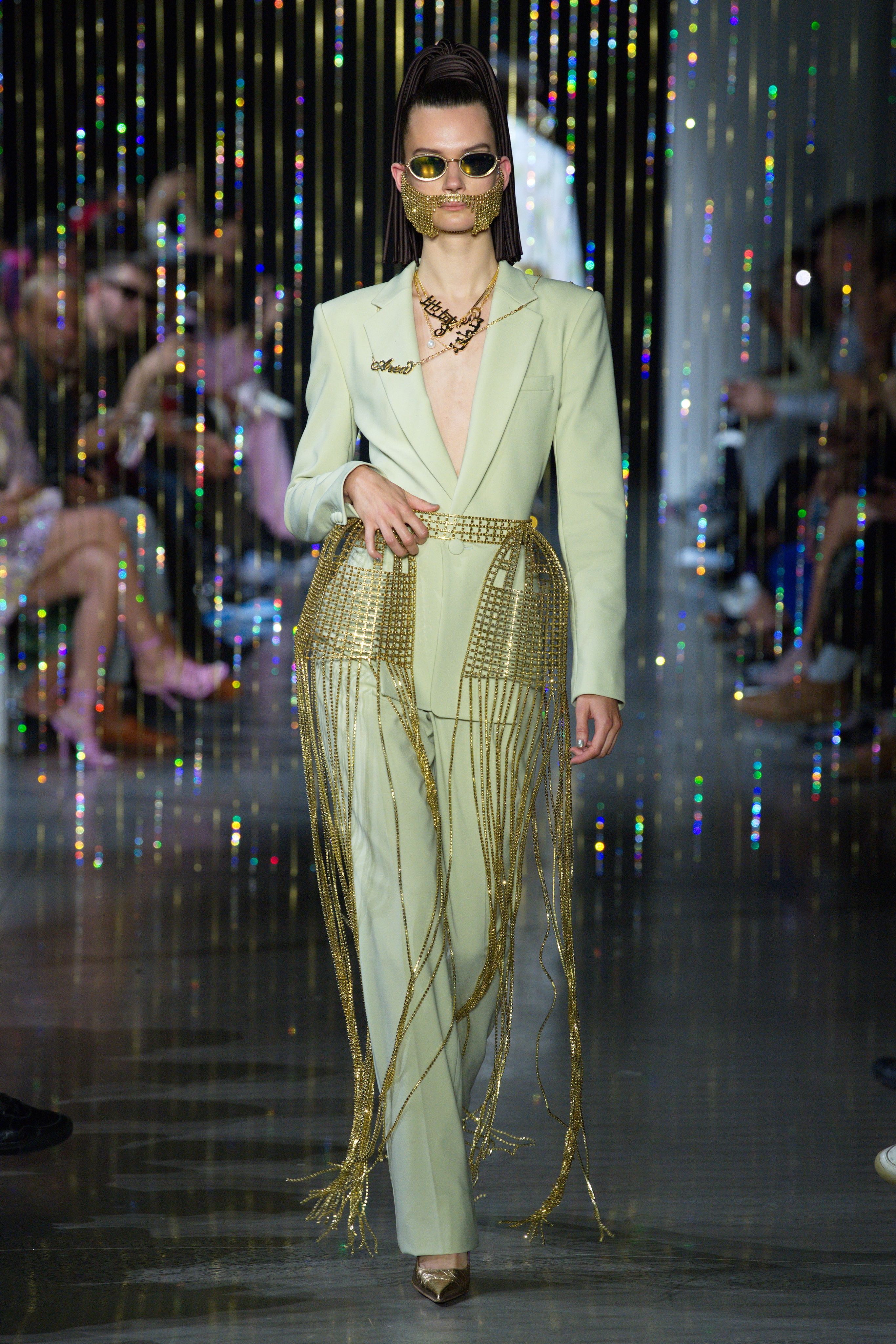