MILAN, Jan 21, 2009 / FW/ — According to Suzy Menkes of the International Herald Tribune, Giorgio Armani was wearing an Obama badge backstage in honor of the U.S. Presidential inauguration yesterday. Though it is already hard for me to imagine that the Italian design maestro had subscribed to Obama mania, it will be truly reaching on my part if I say that Giorgio Armani actually had the 44th U.S. President in mind when he designed all these coats and jackets for his eponymous line.

Yesterday, during the inauguration, Katie Couric mentioned that President Barack Obama is sensitive to cold. For those who just think of him as hailing from Chicago, nicknamed the Windy City and well-known for its bitter cold winters, you will wonder how he survived the city for so long. The answer – President Barack Obama was born and raised in Honolulu, Hawaii, a tropical paradise! He only left the islands to go to college and moved to Chicago for a job.

And, if Giorgio Armani had followed Barack Obama’s rise to the presidency, then he would have known about this tidbit and his elegant yet very functional coats will really look good in Washington D.C. and abroad.

So, what does the Italian design maestro propose for the 44th U.S. President to wear? Short cropped jackets with either the traditional collar or the Nehru variety for less formal occasions. And then there are the overcoats with wide lapels and continuous collars.

What is very interesting is that Giorgio Armani was able to make the ‘functional’ coat look young and vibrant – from the shearling line raw leather version to the man-of-the-hour collarless with hidden placket variety.

If Giorgio Armani could make President Barack Obama wear his suits and coats, then the fashion industry would have found its fashion icon for this generation. 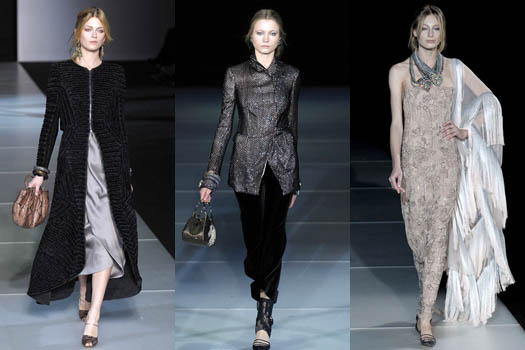 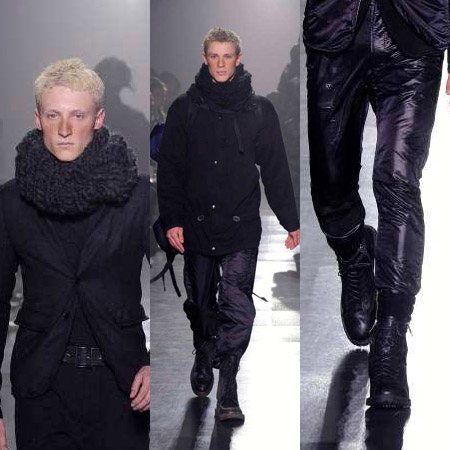 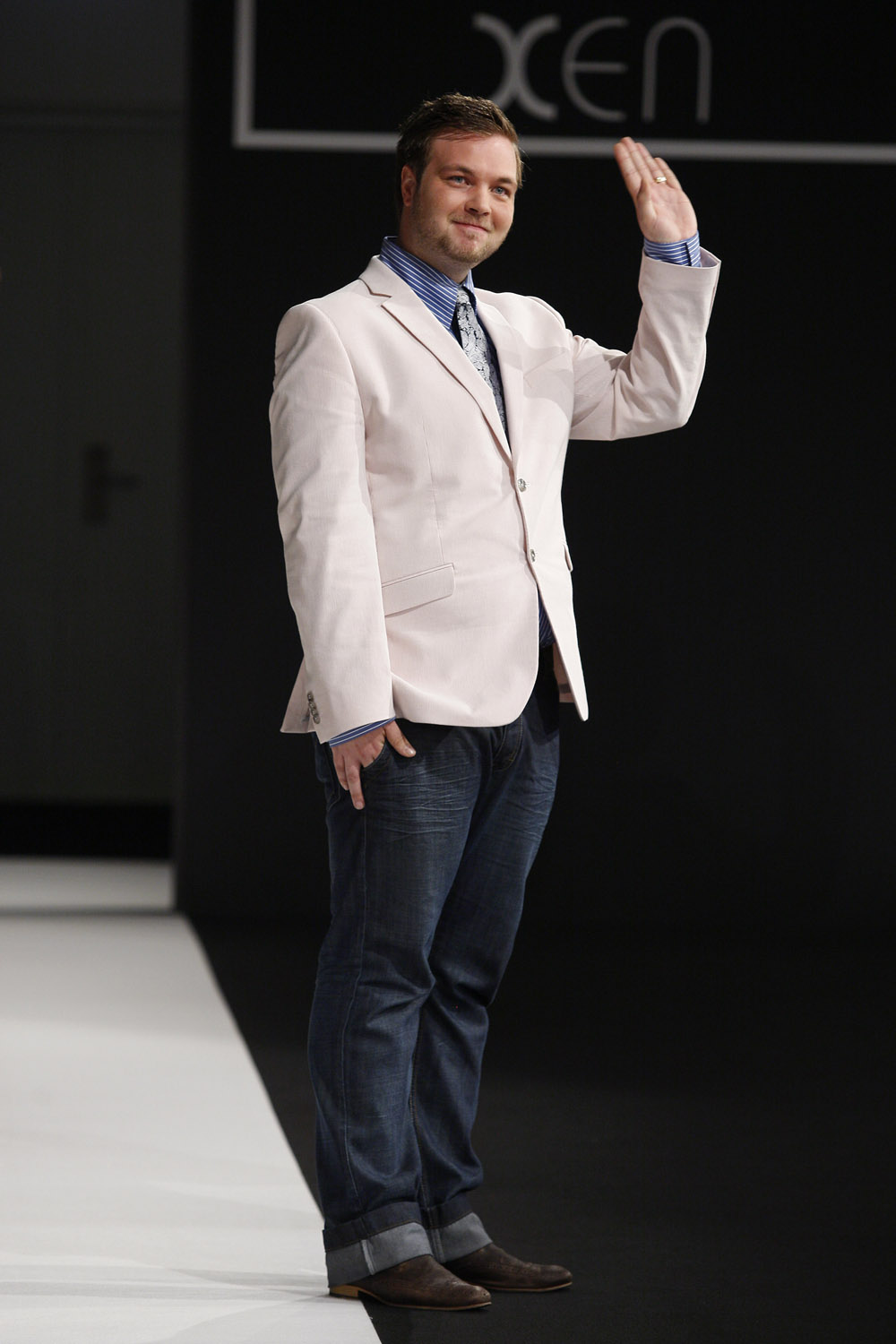