MILAN, Jan 14, 2009 / FW/ — Now on its sophomore season, Henry Cotton University builds on its ‘Hello Future’ freshman collection with the completion of the line of knits and sweaters as promised last June 2008.

With the original concept of having two collections that are distinct – one devoted to Harvard and one to Oxford, the Harvard crimson and blue Polo for Oxford Polo dominate the Henry Cotton University Fall 2009 offering.

The emblems of the 39 colleges of Oxford will be represented and so are the 14 schools and 12 campuses of Harvard. The royalties from the sales of the clothing will fund a series of scholarships that will be offered by both universities.

To celebrate this unique pairing of two of the world’s most respected learning institutions; the Henry Cotton University presentation during the 75th edition of Pitti Immagine Uomo will feature works of Florentine artist Luciana Majoni.

A graduate of the Accademia di Belle Arti in Florence in 1976, Luciana Majoni is known for her conceptual photography and the techniques of the art that she had continually developed since the 1970s. From 2004 to 2008, Majoni documented Architect Roberto Gerosa’s work at Henry Cotton as the latter created the environs of the label.

With 42 prints in black and white, interspersed by ten works in color as well as points of light shine in shades of monochrome, Majoni recreated an atmosphere of fantasy to surround Gerosa’s work.

As in a theater with various alternate scenes, Luciana Majoni has chosen to portray the first set, then the details, as they were signed by the architect. The goal is to capture the atmosphere and capture the shot and then again in printed media. Using cotton paper with ink on charcoal achieved a water color that is warm and intense.

Architect Roberto Gerosa’s reality was turned into a fantasy by Luciana Majoni and then back to reality as the photographs graced the Henry Cotton University presentation.

Related
Henry Cotton University: When Harvard and Oxford Enter the Realm of Fashion 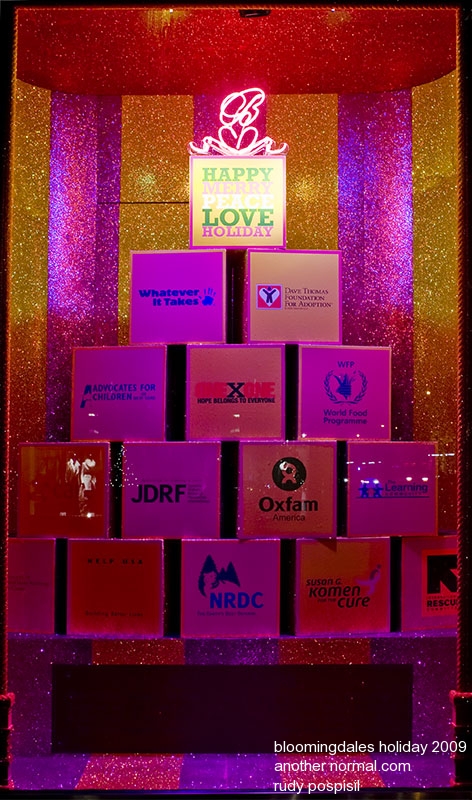