MILAN, Jan 19, 2009 / FW/ — After a leave of absence from the Milan fashion scene, NewYorkIndustrie is back with a vengeance as the label presented its Fall 2009 menswear collection at the Diana Majestic Hotel.

Full of hope and confirming its identity, NewYorkIndustrie describe its latest collection as ‘Democratic” and classical, timeless and metropolitan looks that transcends generations.

In 1977, NewYorkIndustrie rocked the fashion world of its different view on fashion. Because they set themselves beyond the seasonal characteristics of fashion, they became the height of fashion, an ironical scenario. Case in point, the Beirut trouser, with tight cigarette leg and side slits at the bottom: a male garment that transforms itself into a feminine passe-partout, replacing jeans to achieve everyday elegance yet has the daily wearability of denim.

And as NewYorkIndustrie returns to the Milan fashion scene, it prepares itself to the new challenges of the future with a renewed drive and singular dynamism. In 2008, the 100% of the brand was acquired by Pianeta Terra, the company under the helm of Fabio Longo as Managing Director and Billy Ngok the trustee and financial shareholder.

With Pianeta Terra in total control of production of the NewYorkIndustrie collections, Studio Zeta has been entrusted with its worldwide distribution. With the infrastructure in place, NewYorkIndustrie is geared to reach Italian, European Union, Eastern European and Far East markets for Fall 2009 and Winter 2010.

This synergy begins with the menswear collection unveiled today to be followed by a women’s collection to be unveiled in February during Milano Moda Donna. 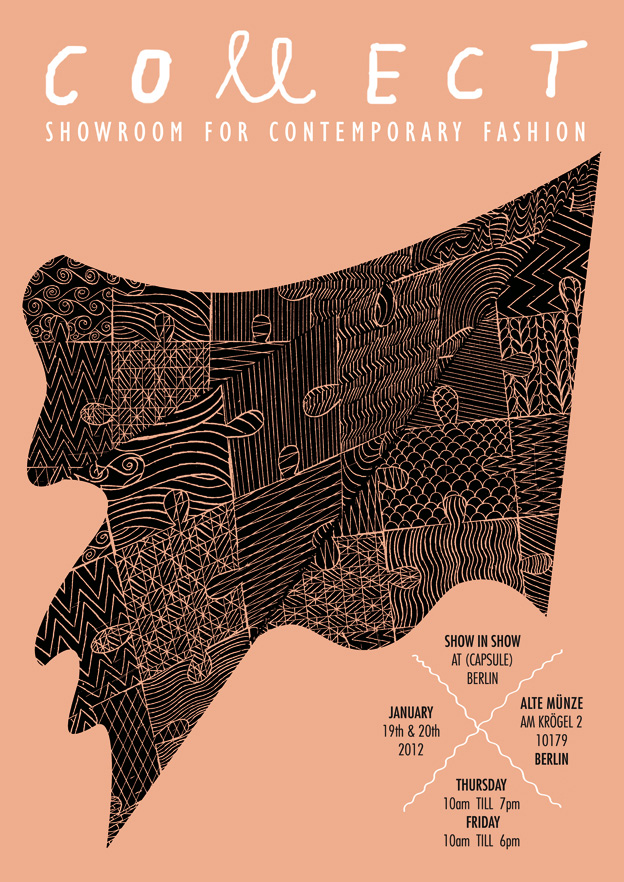 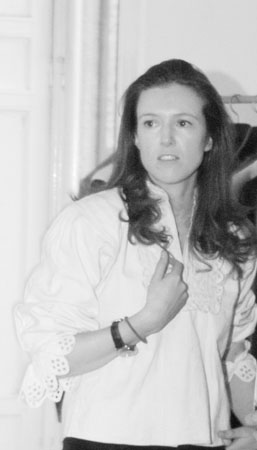 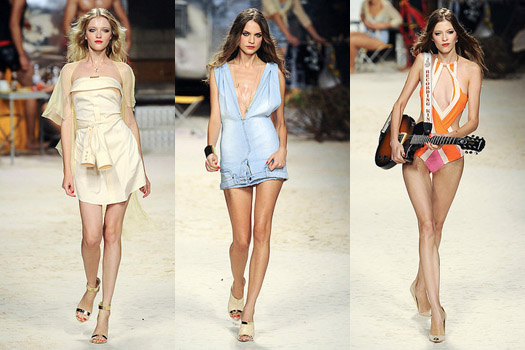