MILAN, Jan 21, 2009 / FW/ — In the 1980s, Don Johnson’s Sonny Crocket of the hit show ‘Miami Vice’ helped Versace become a household word in the U.S. For Fall 2009, Donatella Versace brings back the investigator / cop in the fold with the fictional Phillip Marlowe, the coolest detective of the 1920s as her inspiration.

As always, with Donatella, a muse is exactly what it is a muse. Phillip Marlowe might be seed of the idea, but she is actually dressing his modern day equivalent – Gil Grissom, Horatio Caine and Mac Taylor, the lead characters in the CSI: Crime Scene Investigations franchise.

And since, we are in the police procedural show, then we should include Mark Harmon’s Leroy Jethro Gibbs of NCIS and Simon Baker’s Patrick Jane of the newest CBS hit show, ‘The Mentalist.’

These men exude a different kind of cool – collected, logical but ready to take action when needed. You can bet your bottom dollar that push come to shove, they can pull out a gun as fast as Sonny Crocket can. And, just like Sonny Crocket, they are heartthrobs in their own right.

So, what does Donatella have them wear? A mix of high-tech fabrics with the luxury of cashmere and leather in snug fitting suits and slim trousers; jackets and blousons from black to gray make up the most of his wardrobe.

And for those yearly police ball gala or the Navy / Marine Corp Ball for NCIS Jethro Gibbs, an elongated tuxedo jacket streamlined to become a coat. Now, how cool is that? 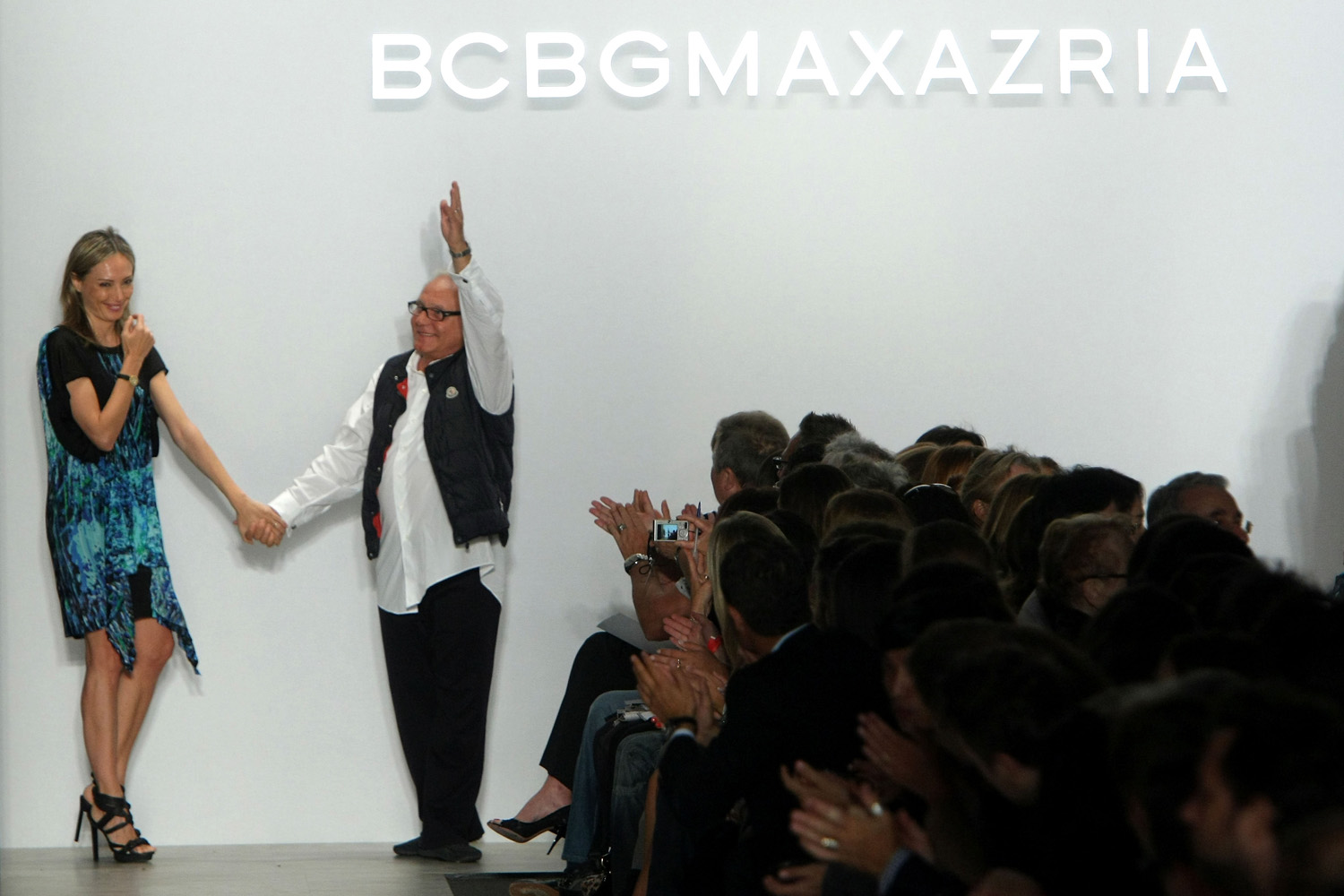