MILAN, Feb 28, 2009 / FW/ — Manuel Facchini is at his element this season. His ultra-modern vision of the 21st century woman has taken center stage in the double-breasted winter coat with an exaggerated collar and tiny waist created with darts.

It was dramatic and made a statement with the asymmetrical bib-like lapel and a hemline that reaches the floor, as if it was an evening gown.

And, this is just one of the many remarkable pieces that Facchini unveiled yesterday at the Milan Fashion Center. The empire mini dress with a V-neck and continuous short sleeves was given texture using micro pleating and laser technology. Paired with tights with abstract prints, the total look is breathtaking.

The Byblos woman is not the metro girl nor is she a country girl. She is and will always be ‘just her’, beyond definition. And quite frankly, Manuel Facchini, since his arrival at Byblos had shaped her to be that way. Facchini did not want the Byblos woman to be put in a box. He wanted them to be trailblazers.

And that was what Facchini had been doing for the past several seasons. For Fall 2009, the Byblos woman, like her designer, is in her element. High heels to elongate her legs, a tiny waist that is raised to almost become a corset and delicate plissé to give texture and movement to the architectural silhouettes she’s wearing. 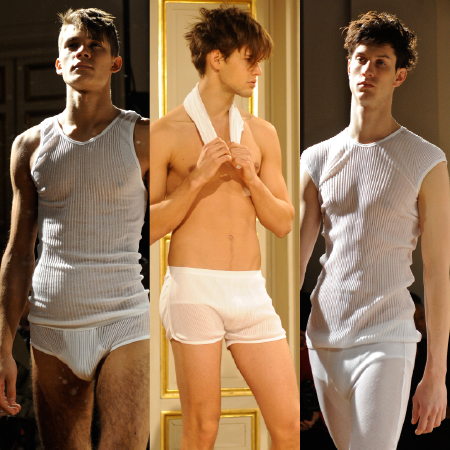 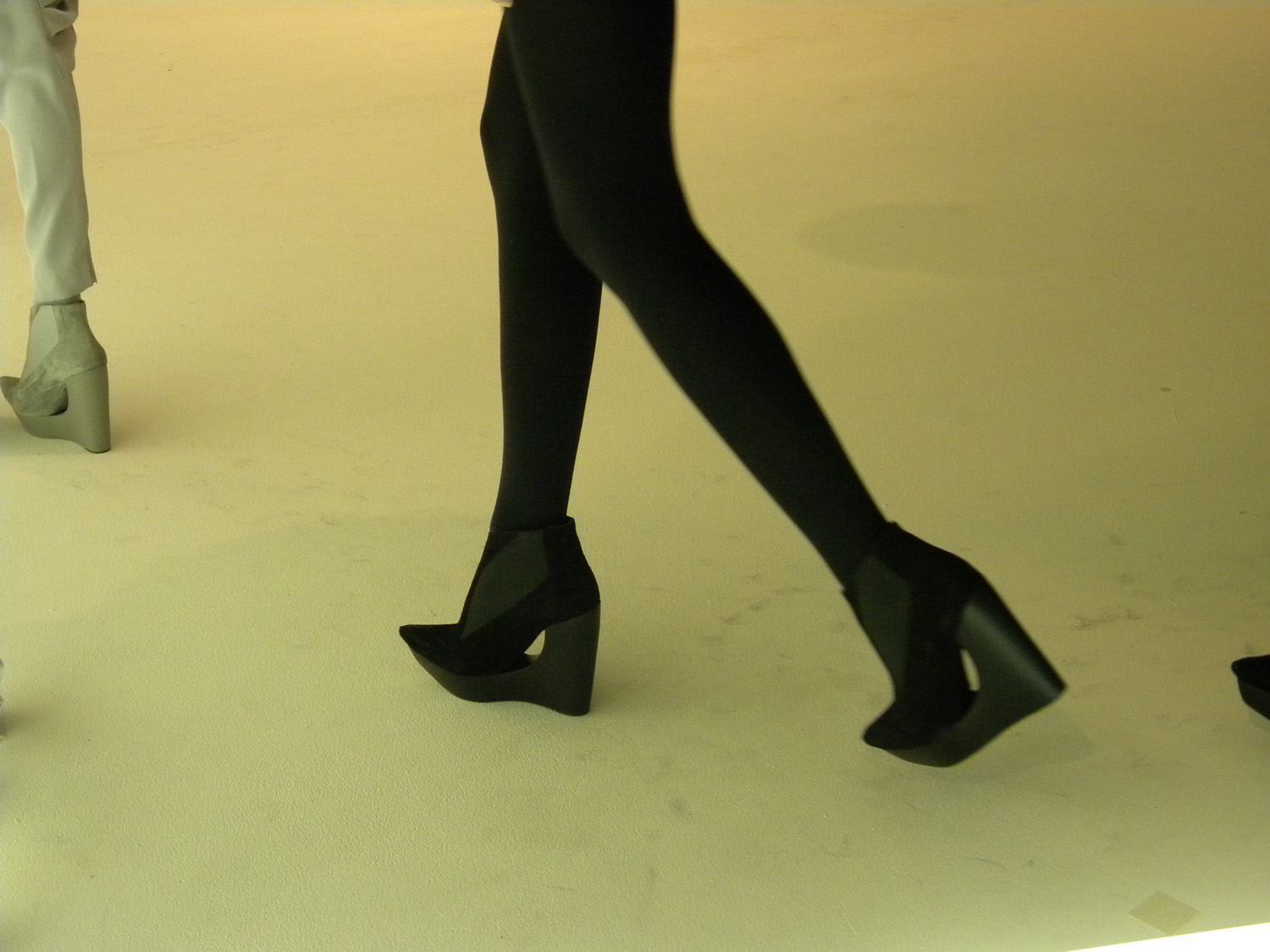