PARIS, Jan 26, 2009 (Updated Feb 9, 2009) FW/ — Korean designer Juun J who debuted in Paris in 2007 during the Spring 2008 season caught the eye of the menswear critics with his multiple variations of the trench coat and its declinations.

On his fourth season here, Juun J expanded his interest to the numerous kinds of coat beginning with the travelling cloak cut like a double breasted suit; the trench coat had been given an oversized collar and big sleeves and the poncho raincoat done in plaid.

Considered to be in part of the group of edgy designers, Juun J began to gather followers since the first time he showed in 2007. As each season passed, he showed growth as a designer and the very-hard-to-please set of editors who attend the Paris season started appreciating the Korean designer’s unique vision of fashion.

With Gothic and Euro-Japanese aesthetics as the edgy take on men’s fashion for the season, Juun J opted to be technical while adhering to his signature style that is ultra modern that blended European silhouettes with Asian design sensibilities. 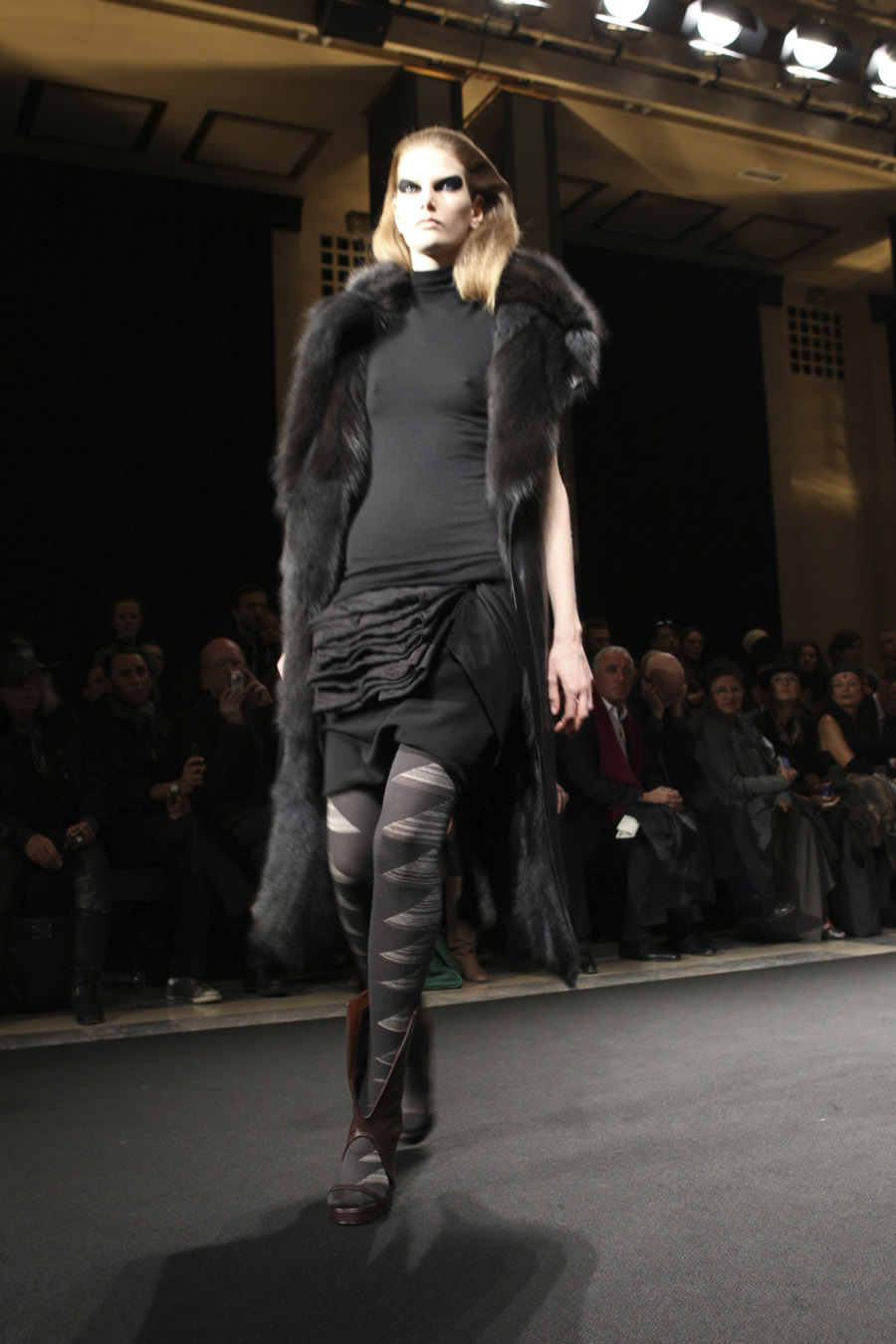 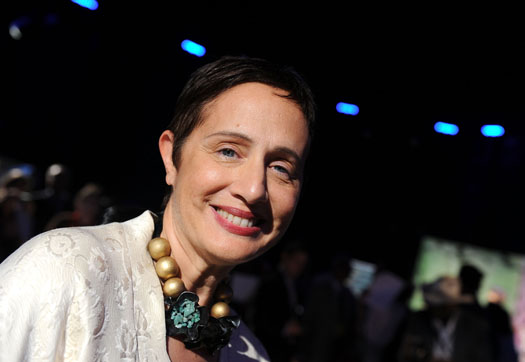