NEW YORK, Feb 26, 2009 / FW/ — Achieving S&M on a 15-minute catwalk show is already hard to accomplish. Mackage designers, Eran Elfassy and Elisa Dahan had it doubly hard because they are presenting outerwear. But, they did it with ease – showing sexual tension when the model is fully clothed, and wearing a coat or jacket to boot.

The only label that showed all outerwear this season at Bryant Park, Mackage was in that unique position of fully utilizing the idea of layering. And that they did by sending leather jackets with fur collars; quilted patent leather blousons, winter coats with zippers placed on an asymmetrical placket and shapely pea coats.

To a fashionista that wants variety, an all coat show would be borderline boring. But not at Mackage; by adding the S&M element, Eran Elfassy and Elisa Dahan held their audience captive. The models wearing their hair on a top knot, their face covered with fishnet or lace, and sporting gauntlets or gloves, the hint of a metro girl being a Mord’Sith is exciting.

So, what exactly is a Mord’Sith? According to Terry Goodkind, author of the ‘Sword of Truth’ series, which is now ‘Legend of the Seeker’ on television, a Mord’Sith is a woman trained to use pain both as a weapon and as part of her sexuality. (If you’re still unsure what a Mord’Sith is, a video clip is included below the still photos from the runway show.)

Now, back to fashion:

Proposed in black, white and plaid, even in jacquard at times, the Mackage Fall 2009 collection are destined to become must-haves when Fall 2009 rolls around. 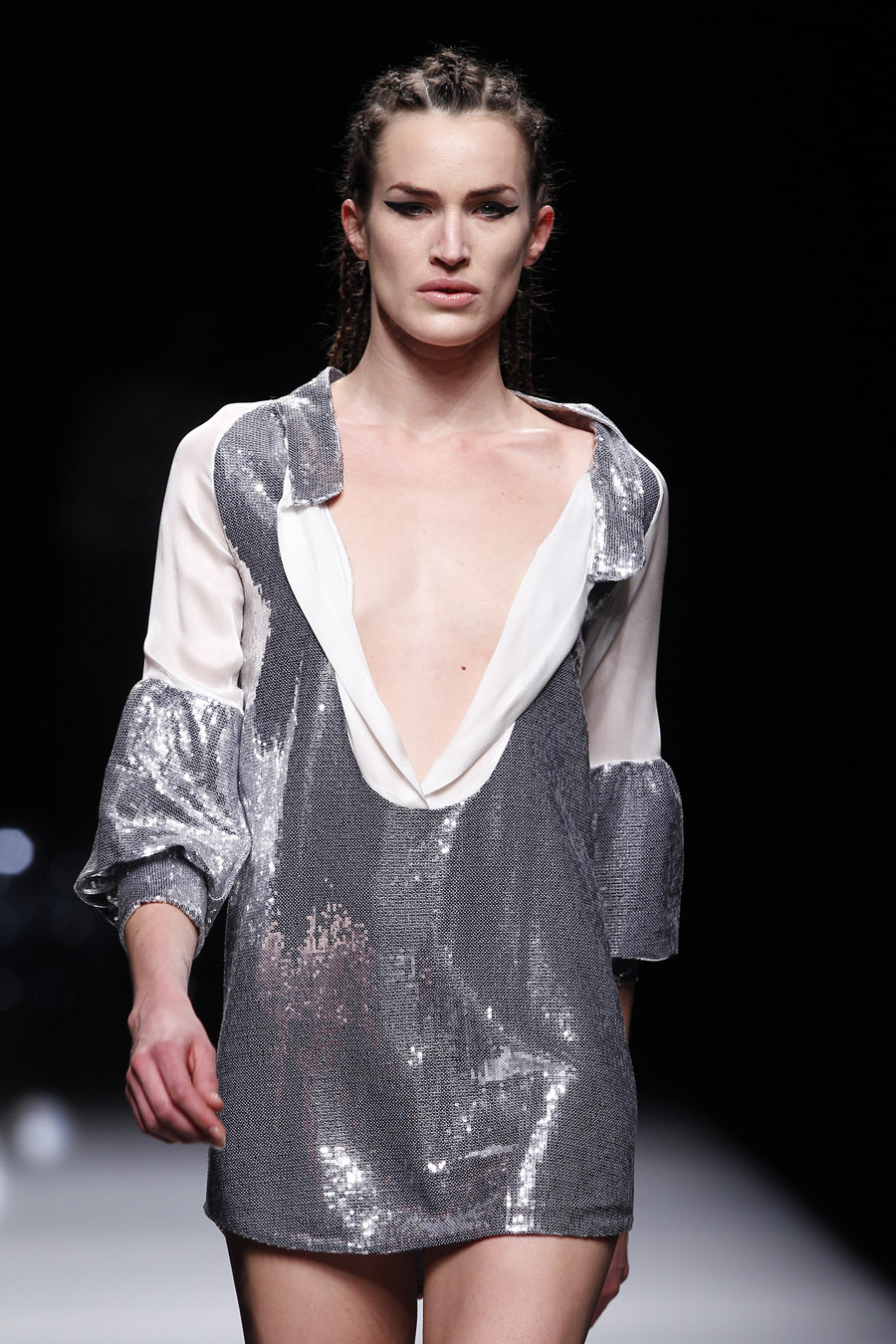 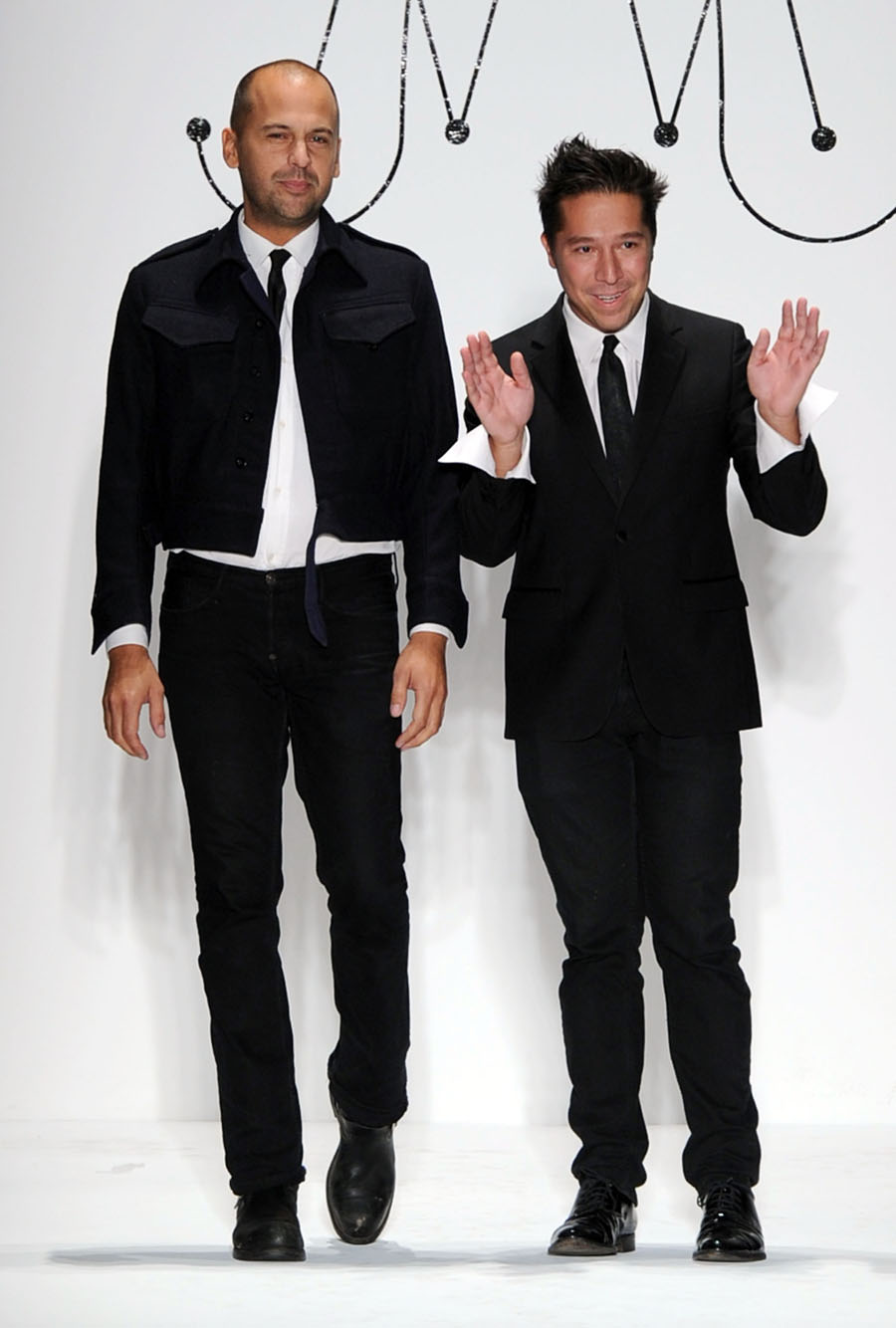 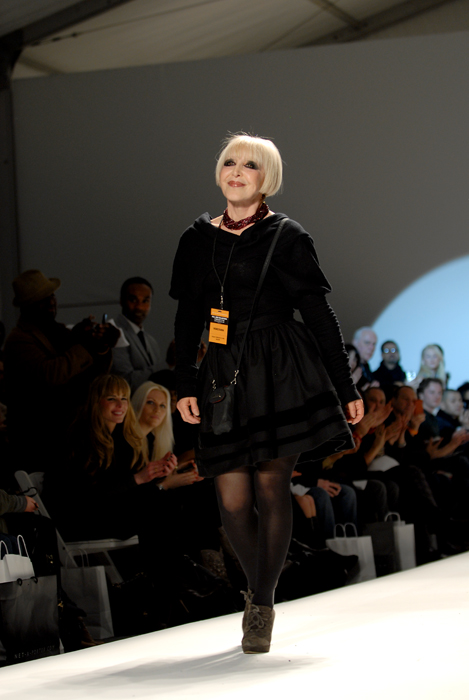