A subtle message of the campaign embodies the synergistic Cole Haan-Nike partnership. A wholly owned subsidiary of Nike, Cole Haan blended its parent company’s high performance innovation to its traditional craftsmanship on its luxury products.

“The campaign marks the first time Cole Haan has collaborated with a Nike athlete to serve as the face of a new collection,” notes Cole Haan Chief Marketing Officer Michael Capiraso. “We are able to leverage her interest in fashion and sport, while connecting with our consumer in a new and unique way.”

The campaign which was shot with elemental simplicity in Malibu, California by Martyn Thompson is being launched in a mixed media initiative. The print portion debuts in the March issue of Vanity Fair will also appear in top women’s core title.

Online, the campaign will be presented as rich media on top sites while OOH executions include NYC Meat Packing district Billboard, wrapped bus shelters and busses. 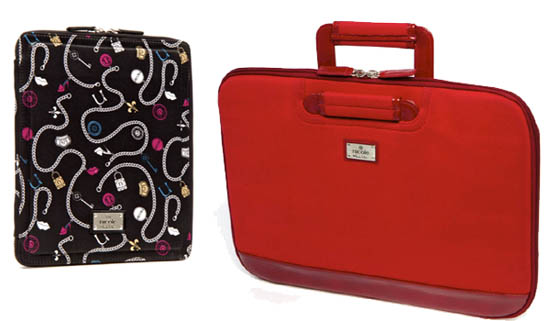 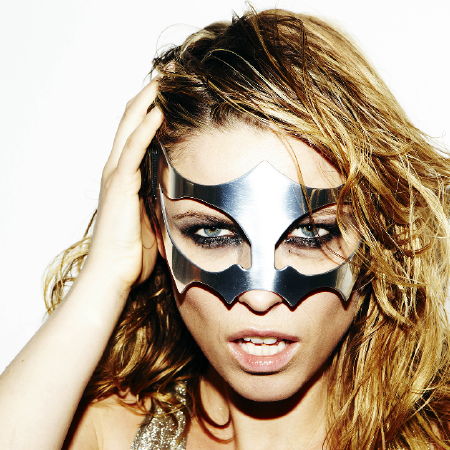 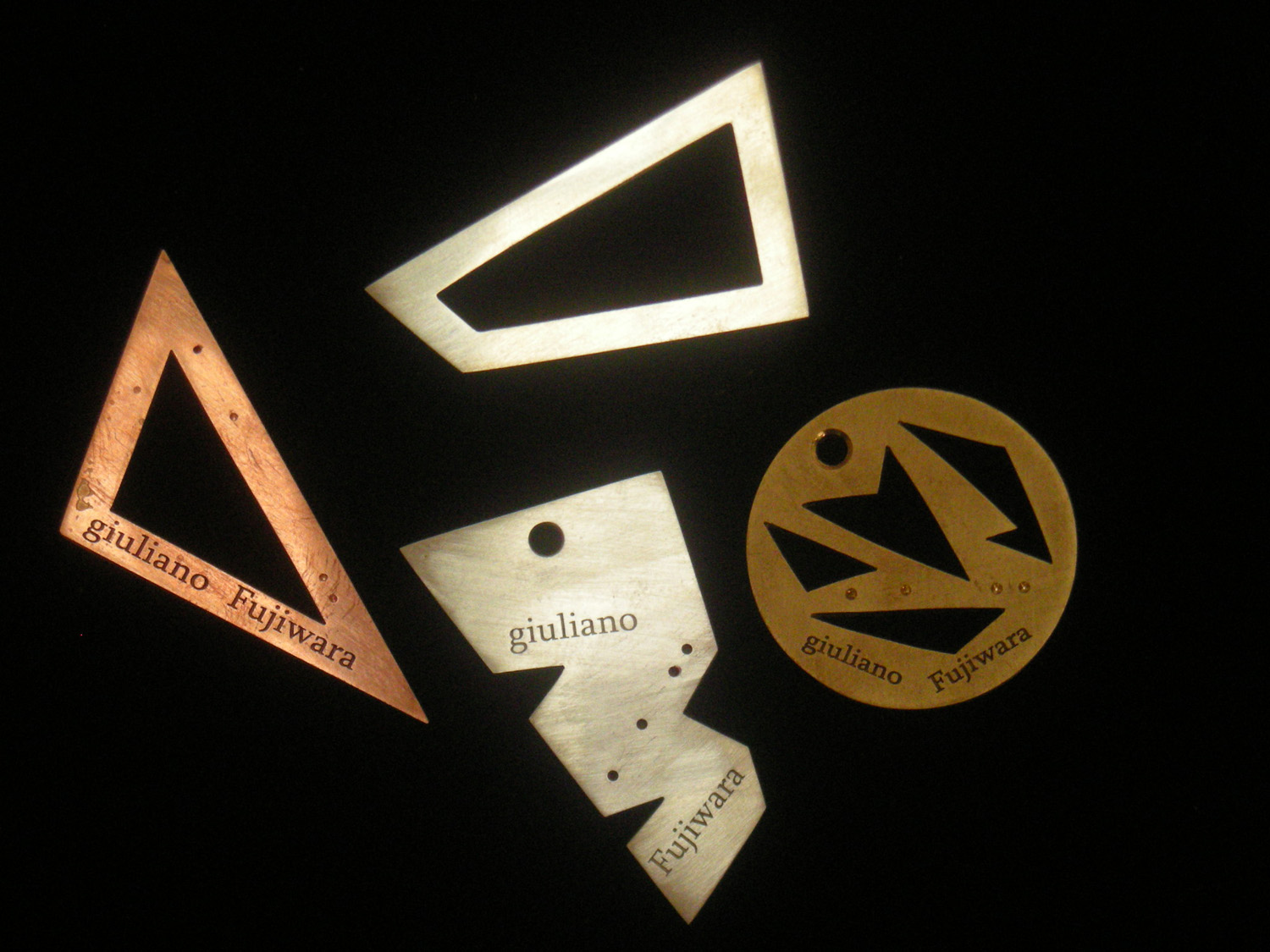