PARIS, Feb 9, 2009 / FW/ — To the American public, Johnny Cochran telling the jury during the O.J. Simpson trial, “If the glove does not fit, you must acquit,” will forever be etched as a famous quote. And, though it is not the glove’s fault, it became fodder to comedians for a long time.

The glove was not considered a must-have or a fashion item during the last part of the 20th century, to begin with. It was something utilitarian – you wear it while gardening or cleaning the bathroom. Even in winter, when we wear gloves, we think of protecting our hands from the cold and not because it was listed in the fashion magazine as a season must-have.

In France, the gloves, though it had fared much better as a fashion item is suffering the same fate – it is a utilitarian item relegated as an afterthought.

Mary Beyer plans to change all that and put the gloves to the exalted position of couture and made-to-order. Opening a boutique at Paris’ Palais Royal last December 15, 2008, Mary Beyer actually created something that had not been seen for some time – a store dedicated solely to gloves.

Not just a retail store where customers can walk in and purchase gloves, the Mary Beyer boutique provides “made-to-order” and “made-to-measure” service on making gloves to a discerning clientele.

This practice is as old as high fashion itself. It was during the 13th century that ladies began wearing gloves as a fashion ornament. In fact, a guild of glove makers was established in Paris around the same time. For the next 700 years, the gloves would be part of high fashion reaching its greatest elaboration during the 1500s when Queen Elizabeth I set the fashion for wearing them richly embroidered and jeweled.

Though perhaps the glove’s popularity as a fashion item would never return as it was during the Elizabethan era, Mary Beyer plans to revive the glove’s importance together with the artistry and craftsmanship in making them.

Working with the Workshop Lavabre Cadet, member of the Grands Ateliers de France, the company Living Heritage, Mary Beyer refined today’s gloves. Like in haute couture where the contour of the woman’s body is measured for the perfect fit, Mary Beyer’s gloves are made-to-measure.

From the width of the palm to the width of every finger and their diameter, these couture gloves fit your hands like a second skin. This is an immeasurable comfort, the same way that a pair of custom-made reading glasses is made for you. Experiencing the Mary Beyer gloves will also make clear to the wearer the saying “It fits me like a glove.”

To continue the campaign to make the world aware that custom-fit gloves are available, Mary Beyer plans to present two collections a year during the haute couture season and menswear season. Having worked with internationally renowned designers from Yves Saint Laurent to Jean Paul Gaultier, Mary Beyer is very familiar with the demands of high fashion. 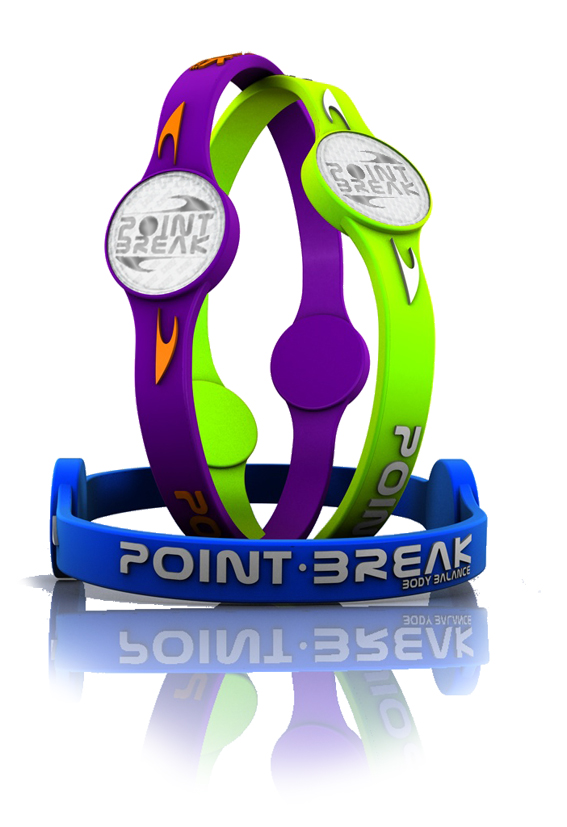 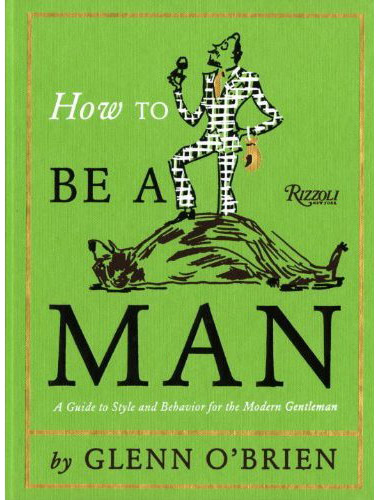