DALLAS, Feb 25, 2009 / FW/ — Appearing on the cover of People Magazine wearing the Guipure lace kimono dress in dried azalea by Tracy Reese, American designers see the First Lady Michelle Obama as a shining beacon of hope for the fashion industry that has hit the doldrums like the rest of the economy.

And though Michelle Obama did not make an appearance at the tents in Bryant Park during the recently concluded Mercedes-Benz Fashion Week, better known as New York Fashion Week, Desiree Rogers, the White House Social Secretary was seen hobnobbing with the fashion elite including Anna Wintour.

And, though the author said that the First Lady of the land, (not just Michelle Obama but those before her) has been a trendsetter the moment they walk in the White House citing Jackie Kennedy on top of the list but included Barbara Bush’s white hair and pearls as also popular during George H.W. Bush’s presidency, the article also noted that Mrs. Obama also did something “bolder on the campaign trail and, in a sense, less expected”

The article said, “With flashcard clarity, she signaled an interest both in looking stylish and also in advancing the cause of American fashion and those who design and make it. She wore off-the-rack stuff from J. Crew and, at times controversially, designs by fashion darlings like Isabel Toledo, Thakoon Panichgul and Narciso Rodriguez.”

Yet, the best comment of the author is this:

The key word in that statement is “American,” a fact not lost on the retailers burdened in recent years by the weakened purchasing power of the dollar in Europe, where most designer fashion originates, and by the decision American consumers seem to have made to shop in their closets as they wait out the recession.

From the same article, Steven Kolb, the executive director of the Council of Fashion Designers of America commented:

American fashion like the American automobile and banking industries, is “at a crossroads” in dire need of some kind of boost. Reviving a faltering homegrown industry may seem like a lot to expect of one woman, however highly placed. Yet, whether or not she likes it — or has any particular interest in fashion at all — the first lady has traditionally been expected to use her position to help promote American goods. 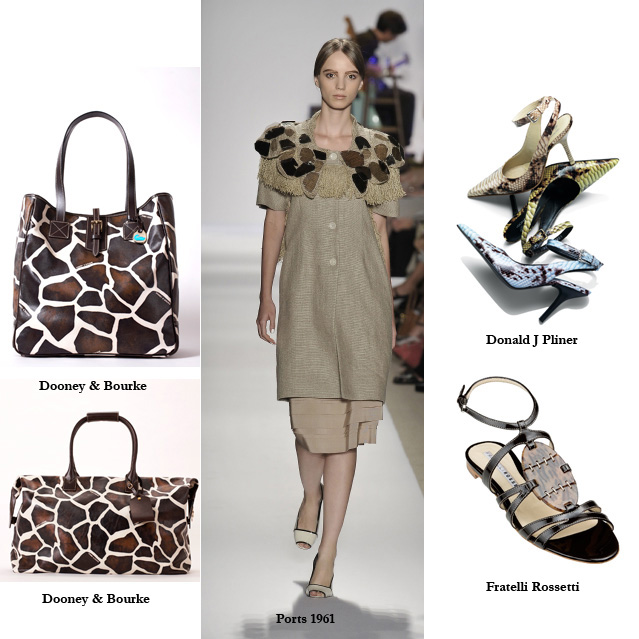