NEW YORK, Feb 14, 2009 / FW/ — An odd connection, and perhaps even reaching on my part; but today at the tents, preview of the documentary “Valentino, The Last Emperor” was playing the whole day. A little known fact about the Roman designer is his long ready-to-wear shows consisting of 75 exits.

Before entering the Venexiana show, I was actually watching the Valentino movie trailer; then, inside The Salon, picking up Venexiana’s run of show, I noticed that there would be 66 exits! Is that déjà vu or just a weird coincidence?

Kati Stern did not waste a single moment in sending her message of luxury and opulence, even during these tough economic times. Opening with a separate made of animal skin, it is about a self-indulgent woman who would not accept anything less than the best.

She is also the type who does not wake up until past 12:00 noon. Everything is for afternoon tea or evening beginning with the sequined cocktail dresses and the flowing pink frocks. 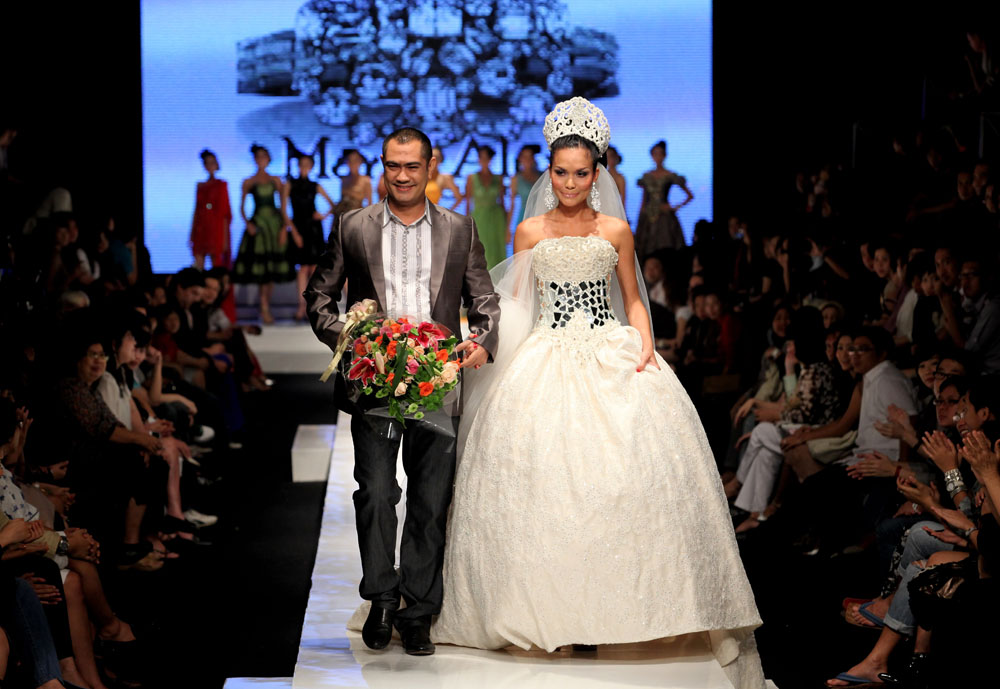 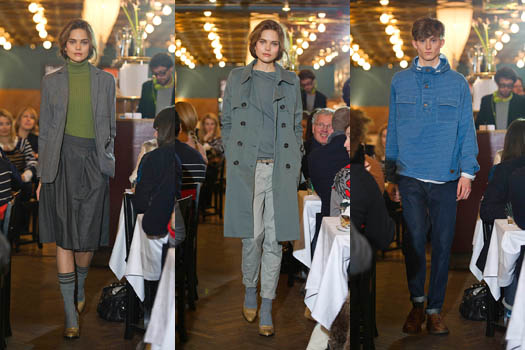