NEW YORK, Feb 23, 2009 / FW/ — Already used to Zang Toi holding a catwalk show for charity during the Spring season and a runway show at Bryant Park during the Fall season, I was actually surprised that my invitation to my favorite designer’s unveiling of his Fall 2009 collection was a presentation.

But, Zang Toi has his reasons. In September 2009, he will be celebrating his 20th anniversary in fashion; hence he plans to hold a big show and a big party to celebrate.

And as a bonus, (things have a way of turning out for the better with Zang Toi), his Fall 2009 collection will be shown during the School of American Ballet Winter Gala Encore Party. Zang is underwriting the whole show. Co-sponsor for the event is Van Cleef & Arpel who is underwriting the dinner party.

All of these I found out during a tête–à–tête with Zang Toi when I visited his atelier to look at his Fall 2009 collection.

“The silhouettes continue to be slim,” said Zang Toi while dressing his model for the cameras. “The ladies want to show off their figures, which surprisingly even with the current controversy on size zero and obesity in the U.S., women have curves and they are neither overweight nor underweight.”

“It’s not about being ultra-sexy either. It’s about looking good,” Zang Toi explained. That’s why for his very discerning clientele, Zang Toi created a black & white ball gown with a tiny waist, a slinky red floor length frock with a deep V-neckline accessorized with a fur shawl and pantsuit sets and shift dresses for the day.

Main color is black and white with just touches of red and the golden shades of autumn in a few prints. But, the main adornment is the light and airy embroidery seen in the gown and shawl.

When asked what his inspiration for the collection was, Zang Toi said, “Maria Theresa of Austria, the mother of Marie Antoinette, Queen of France.”

“I spent last Christmas in Austria and that was when I learned about Maria Theresa whose full title was Archduchess regnant of Austria, Queen regnant of Hungary, Croatia and Bohemia, and a Holy Roman Empress by marriage to Francis of Lorraine,” Zang added while both of us laughed, commenting that royalty might not have last names, but their titles are long enough to make our heads spin.

The collection is beautiful and as luxe as ever and while Zang Toi is also very much aware of the economic downturn, he refuses to lower his standards and refuses to give up doing charity work. Though he has to be careful in spending (like not holding a runway show and wait to spend it for his 20th anniversary celebration), the quality, artisanship, fabric and detailing that his clientele love is exactly the same, some even higher in standard before the recession started.

“We have to go forward,” Zang said. “We cannot choose to be austere in our designs or in workmanship simply because money is scarce. My clientele deserve the best and that is what they are getting from me, recession or no recession.”

And, as if to prove his point, while I was with Zang Toi the phone rang; the person on the other line who saw the collection the day before was placing an order worth over $150,000 and it was just the beginning of fashion week.

A hurried goodbye exchanging hugs and kisses, I left Zang Toi still on the phone with his very loyal clientele. It should be noted here that for Zang, the loyalty goes both ways! 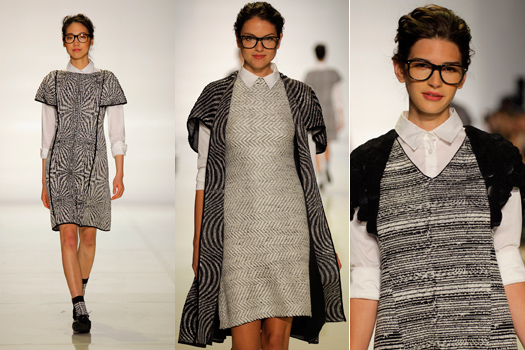 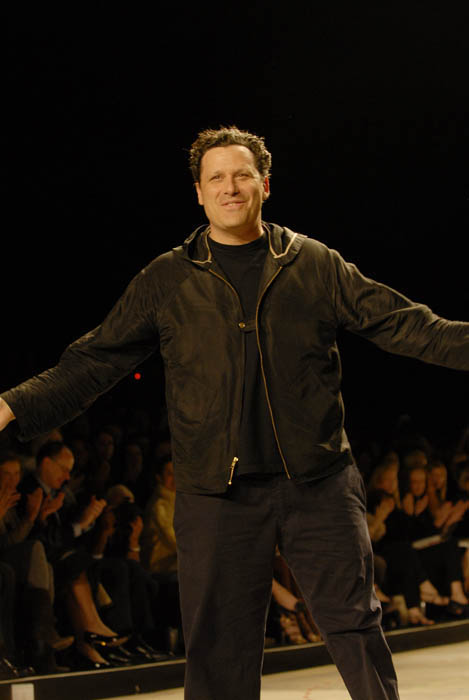