DALLAS, Mar 16, 2009 / FW/ — During a breakfast honoring Ireland’s Prime Minister, Brian Cowen who was in New York today leading a trade mission from Ireland to the U.S., Calvin Klein announced that it has entered into a strategic licensing agreement with Premium Golf Brands (PGB), Europe’s largest supplier of golf apparel, to manufacture and distribute men’s and women’s golf apparel and accessories under the ‘Calvin Klein Golf’ brand name.

Headquartered in Cork, Ireland, PGB is Europe’s largest golf apparel and accessories distribution company. Under the multi-year agreement, PGB will be the exclusive global licensee for men’s and women’s golf clothing and accessories.

Working under direction of Kevin Carrigan, Creative Director for ck Calvin Klein and Calvin Klein, the line will continue to uphold the Calvin Klein brand aesthetic with clean lines, classic cuts, and color palettes which seamlessly transition from the fairways to the clubhouse and beyond.

A full European roll out of the brand is expected by the end of the next quarter, and it is planned that by Spring 2010 the global distribution of Calvin Klein Golf will expand to reach the Middle East (Dubai), the Americas, Africa, and Asia.

It is currently expected that U.S. deliveries will begin by mid 2010, and will be offered through leading golf specialty stores and resorts nationwide at that time. 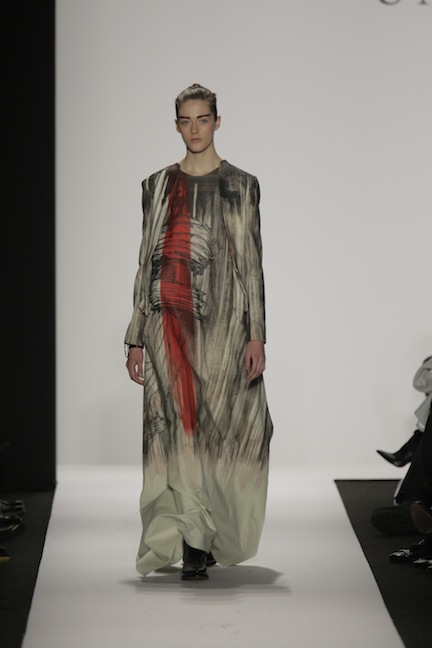 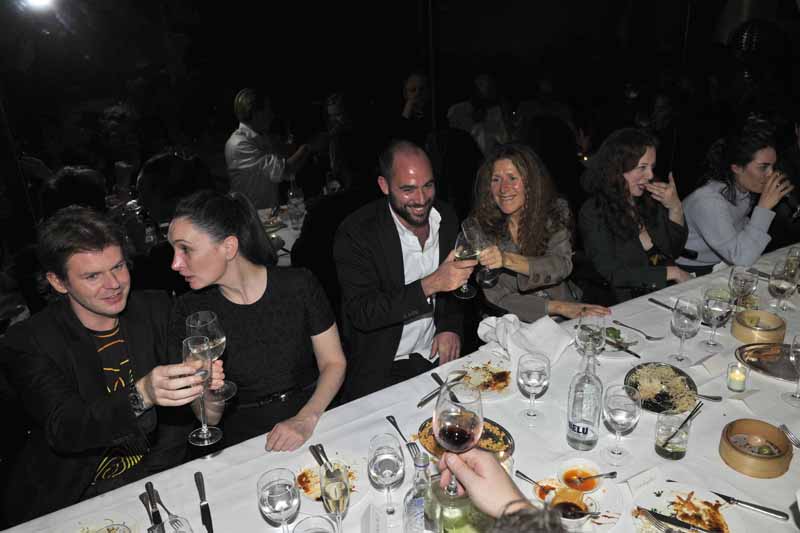 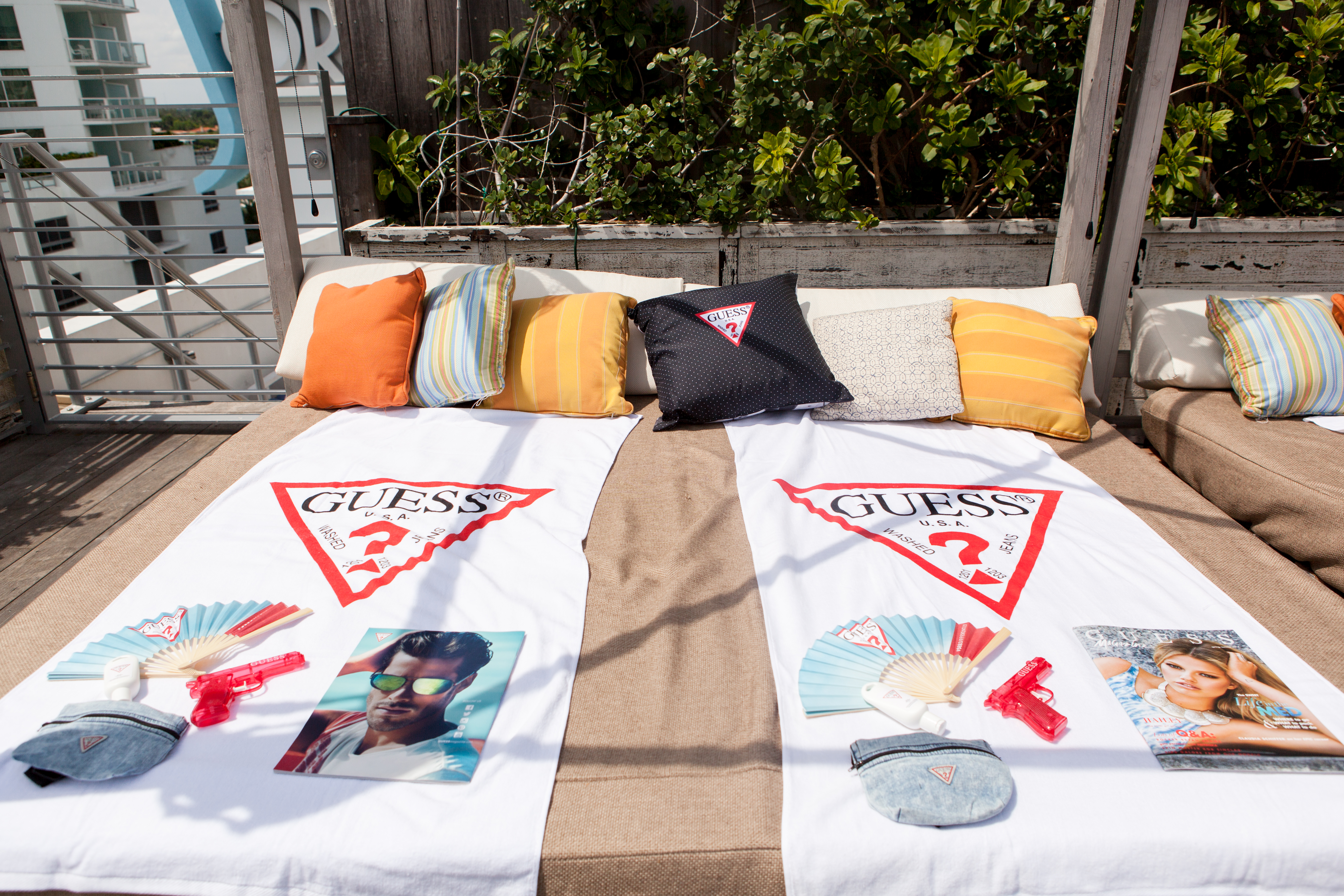