DALLAS, Mar 31, 2009 / FW/ — The Galleria Vittorio Emanuele II in Milan might have been the first enclosed shopping mall and the direct progenitor of the modern shopping center, but it was here in the U.S., in Kansas City where the first ever shopping center in the world designed to accommodate shoppers arriving by automobile was born.

It opened on March 1923; its name, the Country Club Plaza and it is still in business today doing exactly what architect Edward Delk designed it for – a shopping center!

Originally opening with 150 stores, a 2,000 seat auditorium and parking for 5,500 automobiles, the Country Club Plaza or Plaza for short was the first to have stores facing in toward a promenade, rather than facing out toward a road. Customers had to drive to get there. 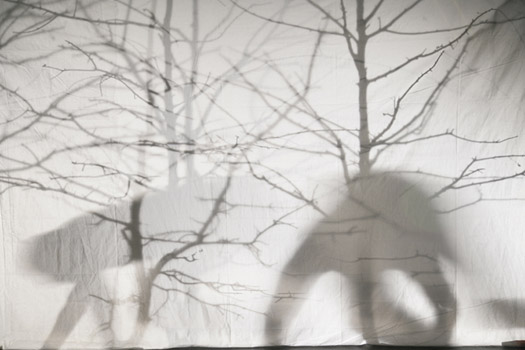 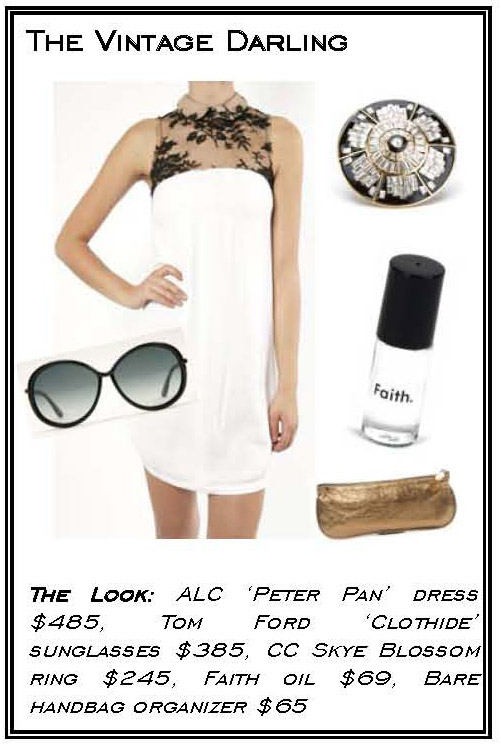