PARIS, Mar 10, 2009 / FW/ — Having followed Esteban Cortazar’s career since his first ever fashion show in New York when he was barely a teen-ager, I feel proud seeing him take his bow at Emanuel Ungaro.

And, as other critics have said, Cortazar was an unlikely choice for the Parisian house; yet season after season since his appointment, the young Columbian-American designer has cash registers ringing for Emanuel Ungaro.

In a city where creativity takes precedence over commerce, Esteban Cortazar’s triumph at the point of sale is only half the equation. He is also expected to follow in the footsteps of Emanuel Ungaro himself who spearheaded fashion movements during his heydays. That’s a tall order for a 24-year old who started designing when he was 15 and never had formal training in fashion design.

With his raw talent and 10-year experience (hard to believe he is not even 25 yet), something could be said with what he unveiled Sunday.

Draped balloon skirt rolled up at the hem was given a tiny waist that was emphasized by a cummerbund and a brief jacket set the tone of the collection – an effervescent play on the signature Emanuel Ungaro colors with lots of draping and bandaging.

Yes, bandaging as in bandage and binding up. Though they are technically ruching at times, Cortazar crisscrossed them so that skirts and dresses looked like they were bindings on the model’s body. And, there is a very sexy tone to it without any reference to S&M. 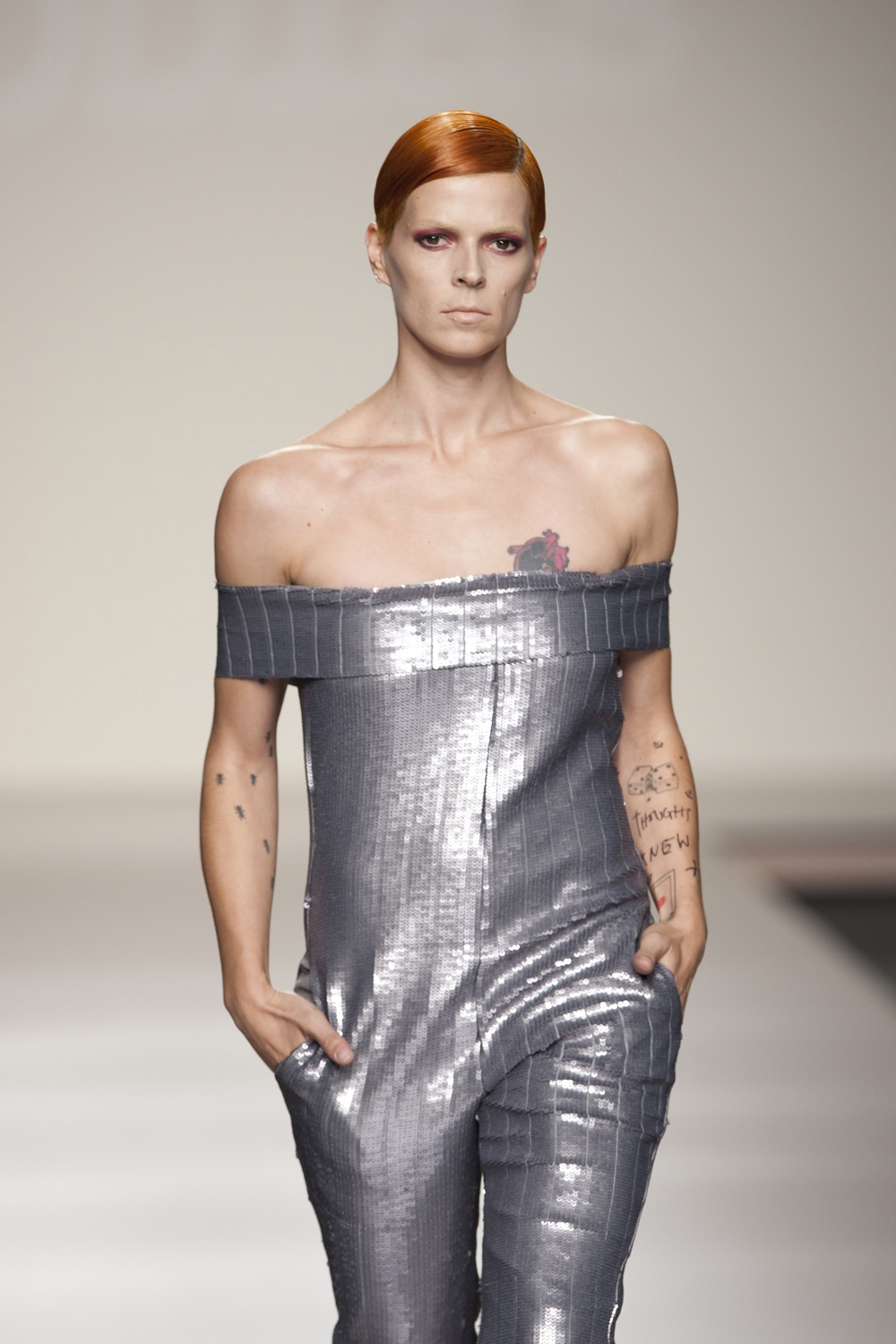 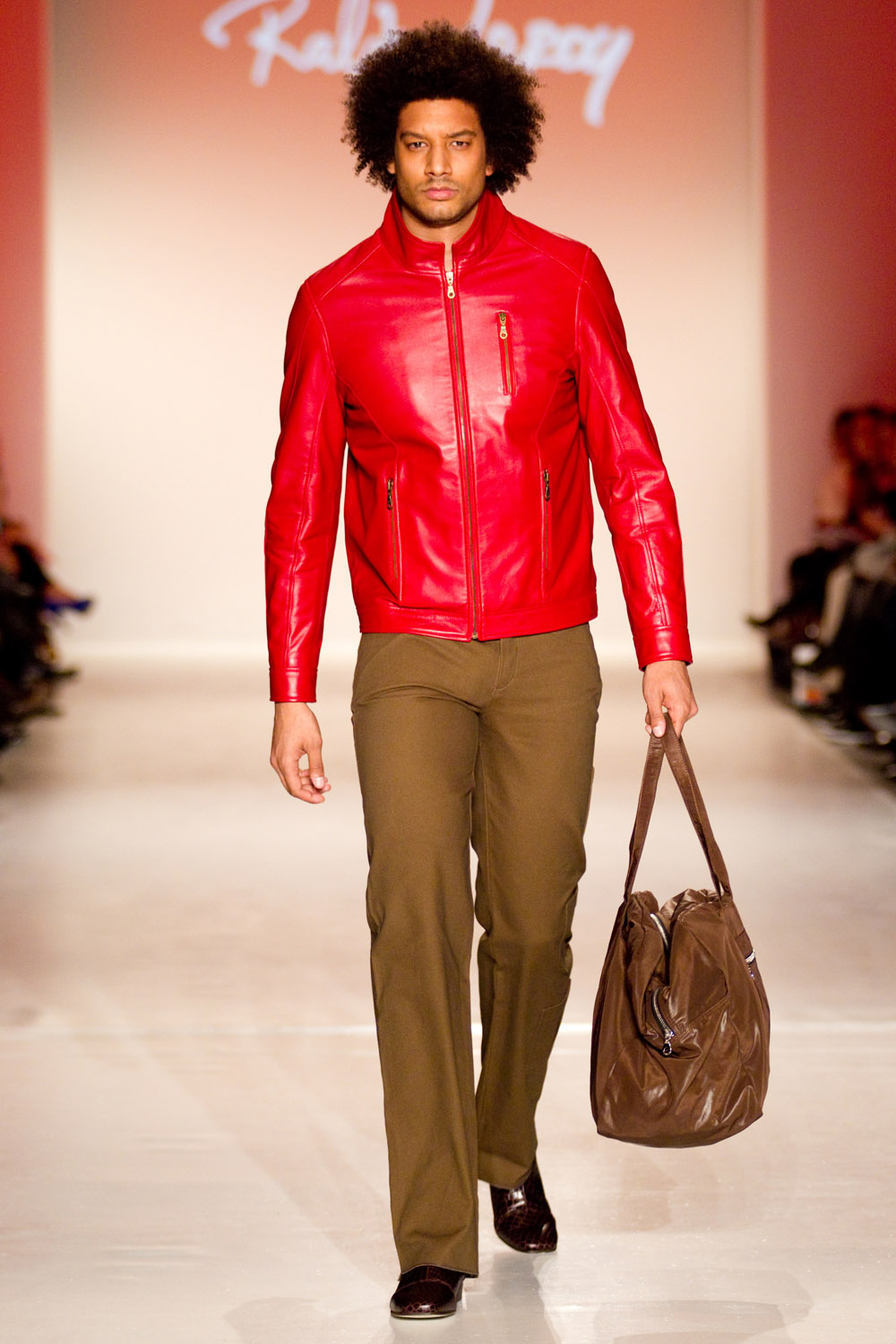 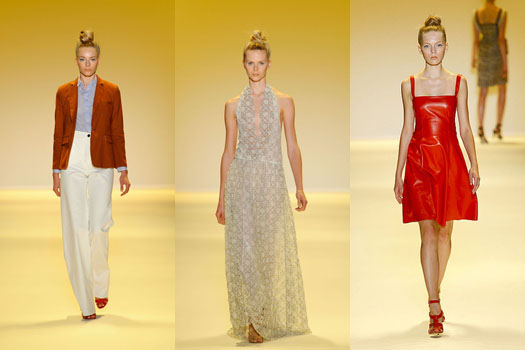