This weekend the eyes of the fashion world were on Rome and the steps of Trinità de’ Monti where Valentino’s show-kolossal was taking place to present the brand’s FW22 Couture collection. And if at the end of the show the applause was not spared there was someone on the other side of the square who was not so happy: it was the manager of Dior’s boutique at 14 Via Condotti, which corners the Spanish Steps, who on the very night of the show wrote a letter to Valentino, which was also read by WWD representatives, asking for compensation of $100,143.70 to be paid in the next 15 days. The reason would lie in the fact that despite having applied for regular permits to occupy the Spanish Steps, the set-up work for the show would have blocked access to the public and side streets, preventing the public from even accessing the boutiques on the square, including Dior’s.

According to an excerpt of the letter published in WWD, Dior would «remained empty and could not operate from the early hours of the afternoon». Still the magazine notes how no other boutique has made similar protests at the event. In any case, however, if the compensation amount is not paid out Dior will «adopt all the necessary measures to protect its rights». 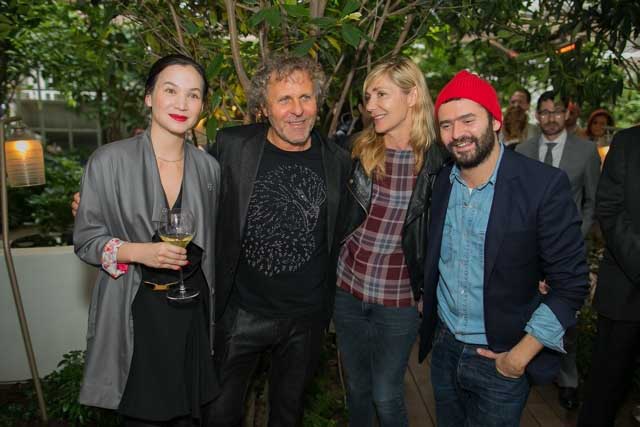