PARIS, Mar 5, 2009 / FW/ — Buckling the gothic and futuristic trend that hit the first day of Paris Fashion Week, Estrella Archs found Audrey Hepburn’s ‘Sabrina’ the New Yorker who was born to an American mother and British father and studied in Paris.

Released in 1954 with Audrey Hepburn in the starring role, which by the way also won Hepburn a Best Actress award, Sabrina was also the first collaboration between Hubert de Givenchy and the British actress before the unforgettable movie ‘Breakfast at Tiffany.’

Strangely enough, the movie won Best Costume Design, but the award was given to Edith Head because she refused to have her name alongside Hubert de Givenchy for costume design, hence the French couturier’s work was un-credited.

Fast-forward 50 years, Hepburn and Givenchy are forever etched in our mind while Edith Head has long been forgotten and now, on the runway, Estrella Archs gives tribute to one of the most unforgettable cinematic characters as she sent the 21st century incarnation of Sabina wearing slinky one-shouldered mini dresses; cigarette pants and tunics/jackets. 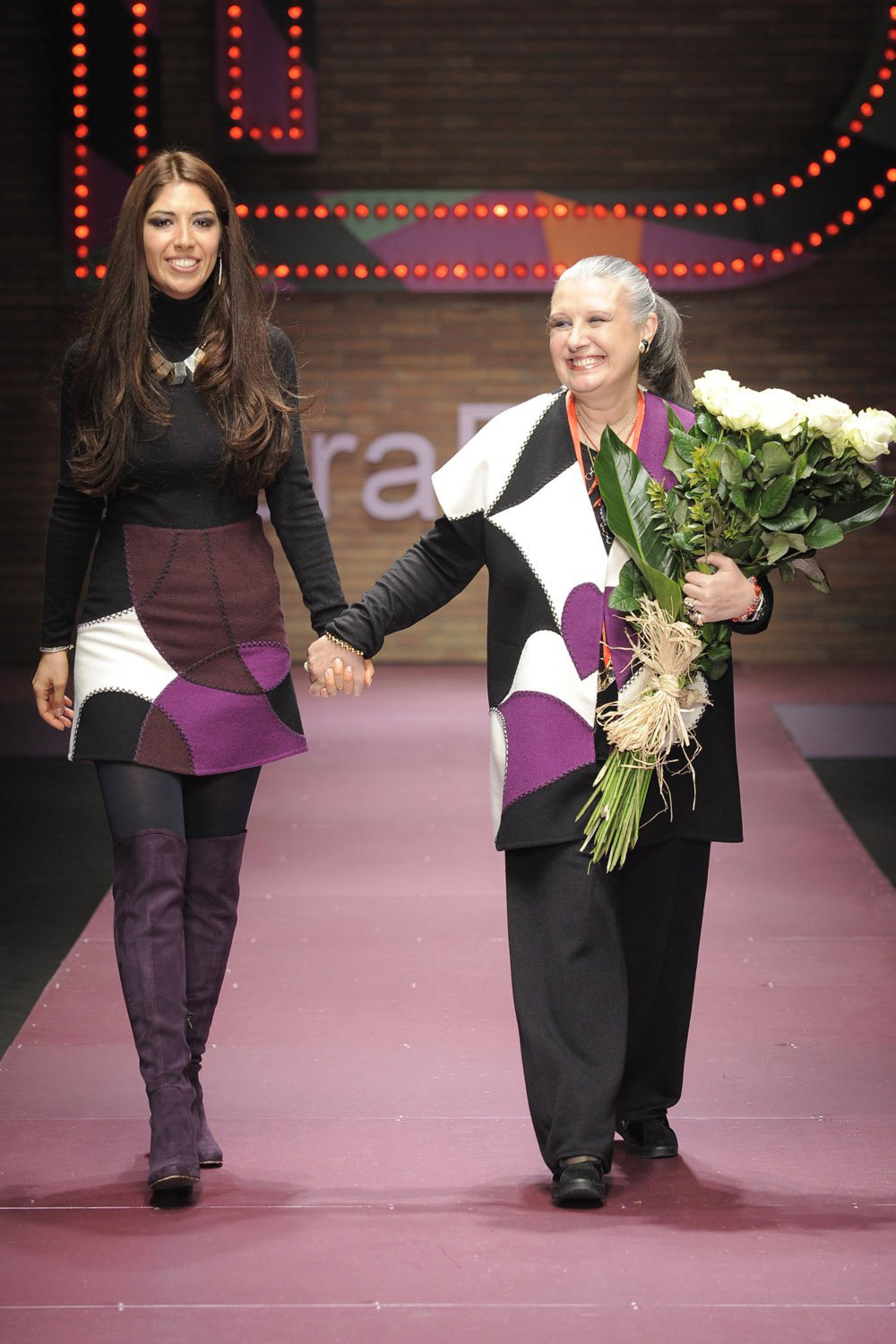 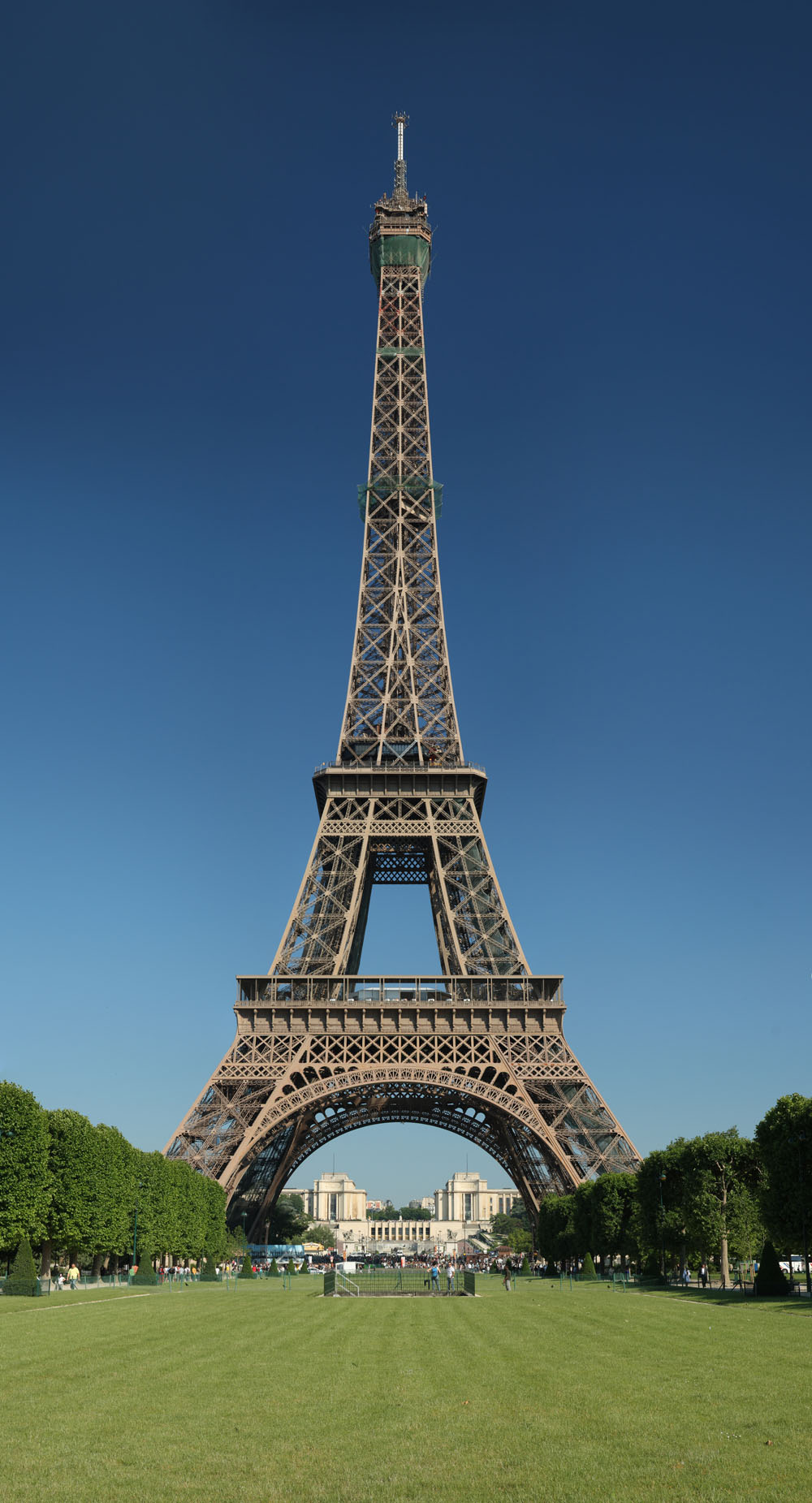 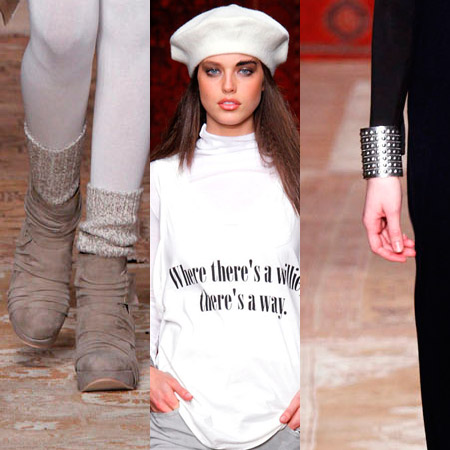