PARIS, Mar 10, 2009 / FW/ — While everyone was mulling over the state of the world economy, Jean Paul Gaultier took the opposite path and painted the town red. The first three exits immediately set the tone – a big letter X as the main adornment on a caftan that reached just above the knee and two androgynous models wearing men’s clothing that featured straps in all the right places to subtly suggest S&M.

The atmosphere is mischievous, even “wicked” to use a Harry Potter word. But, this is as far a world from Harry Potter as it could be. This is an adult world at play, so non-PC that Rush Limbaugh would blush because Gaultier brought his audience to Pigalle, Paris’ red light district.

Yet, there is no vulgarity involved. We are talking about Jean Paul Gaultier after all, wherein if you take away the S&M paraphernalia like the whips and the straps; you can even leave the built-in X and what you get are some of the most beautiful fashion proposed this season. 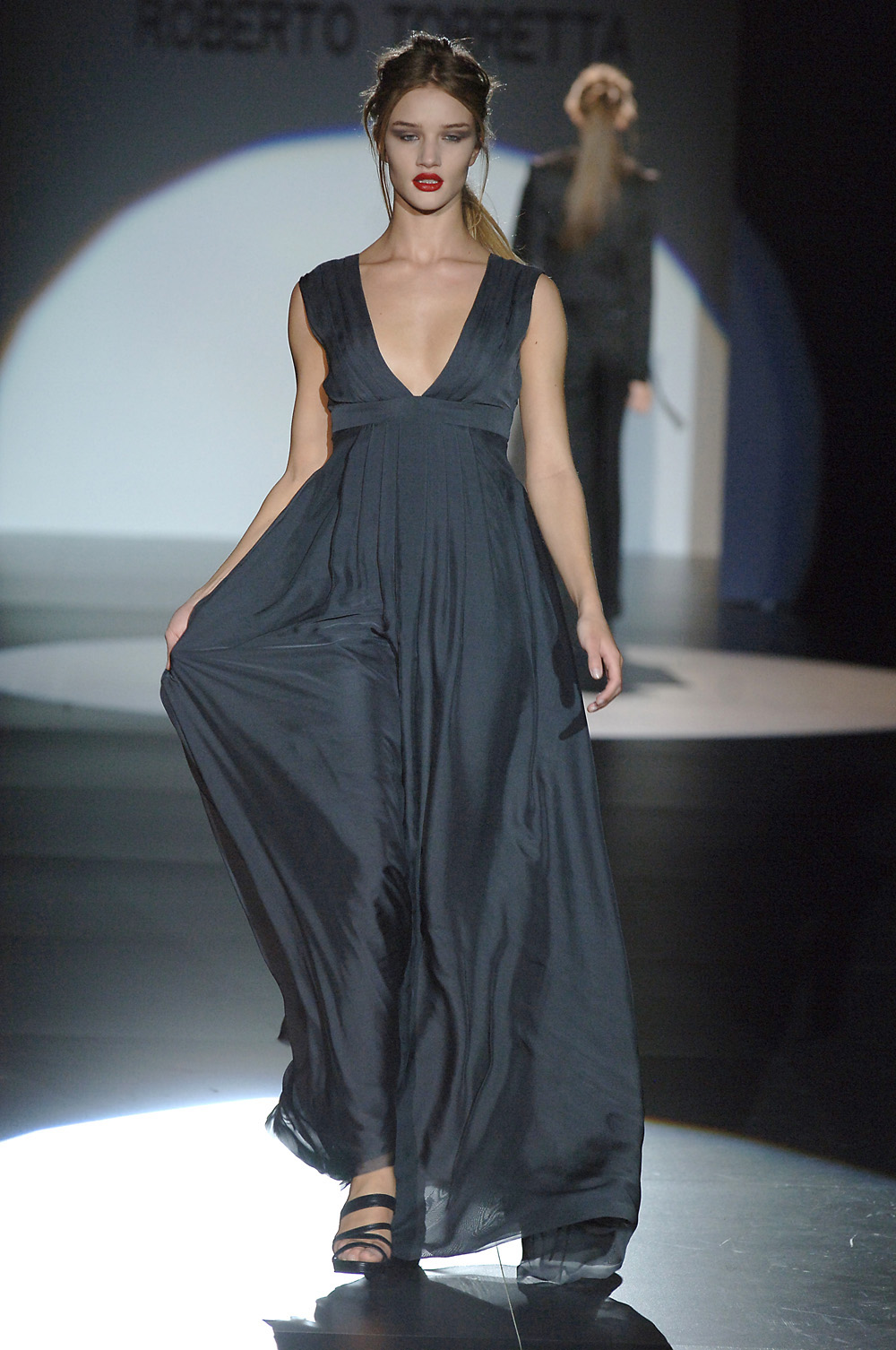 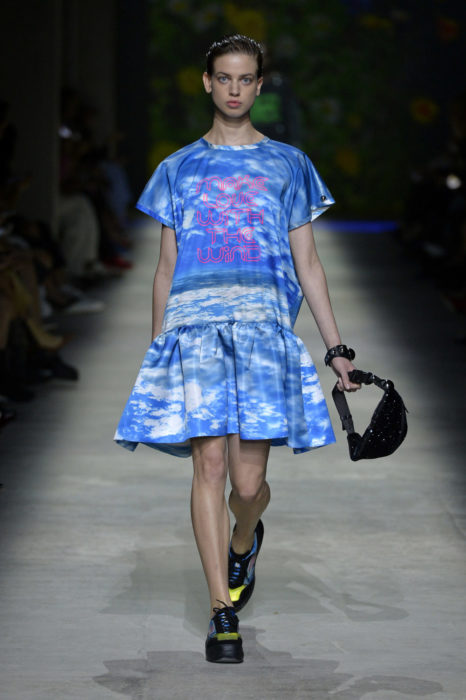 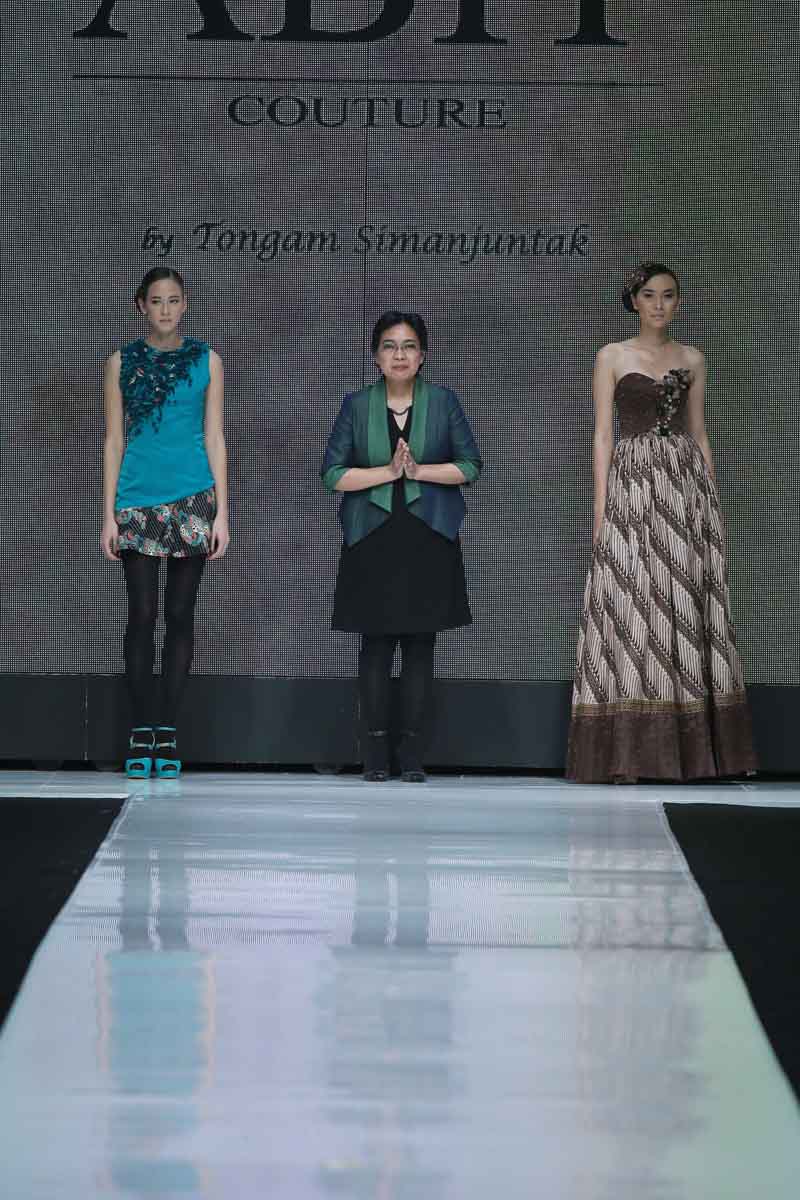