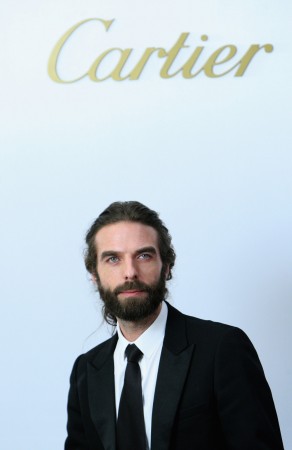 DUBAI, UNITED ARAB EMIRATES – MARCH 26: John Nollet poses for a photograph during the inauguration of the new Cartier Boutique at Dubai Mall on March 26, 2009 in Dubai, United Arab Emirates. Today Cartier officially inaugurated its largest boutique in the Middle East in the prominent and lavish Dubai Mall. The boutique occupies a space of more than 700 m2 and is ranked among the top 5 largest flag-ship boutiques in the world. (Photo by Chris Jackson/Getty Images for Cartier) John Nollet 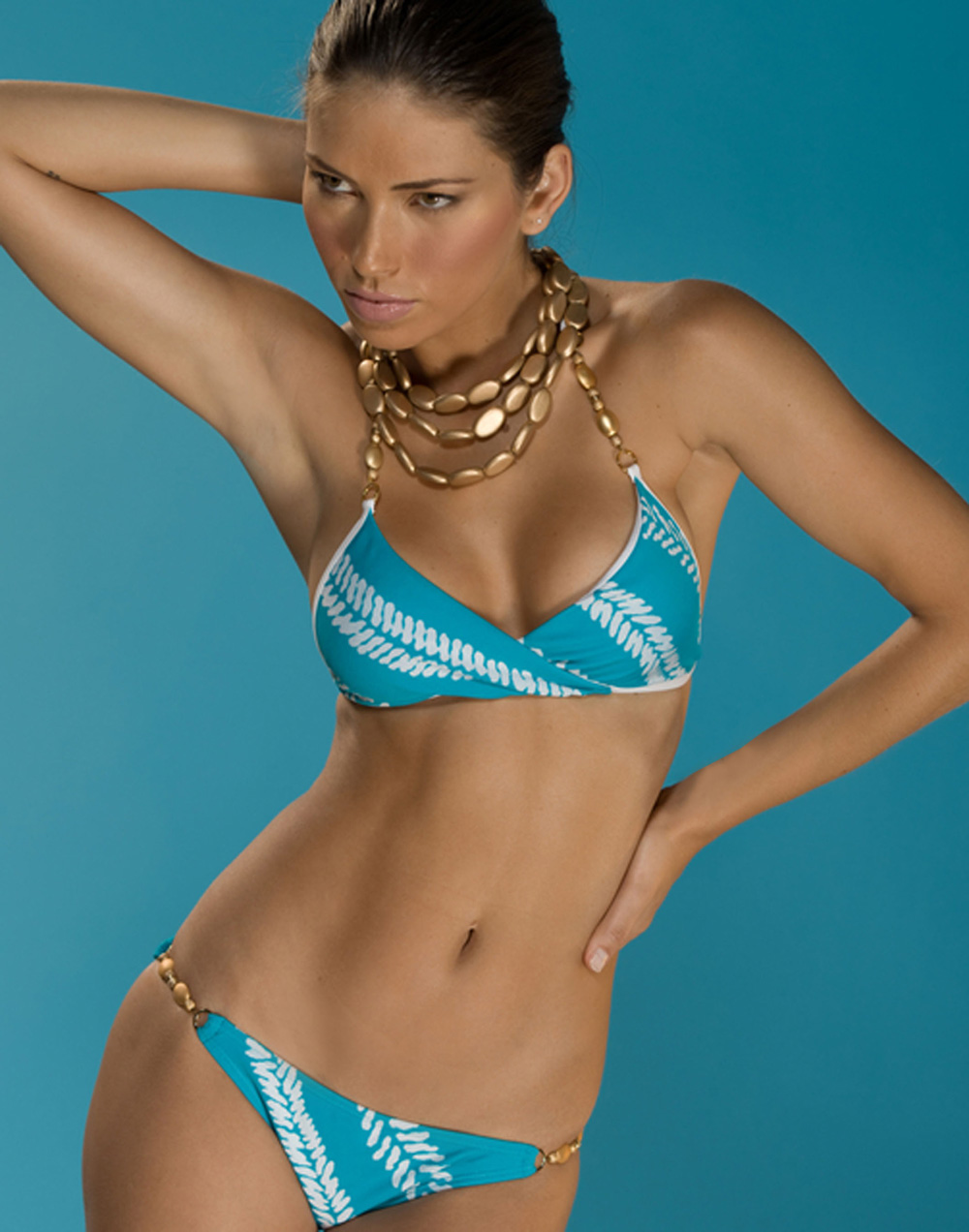 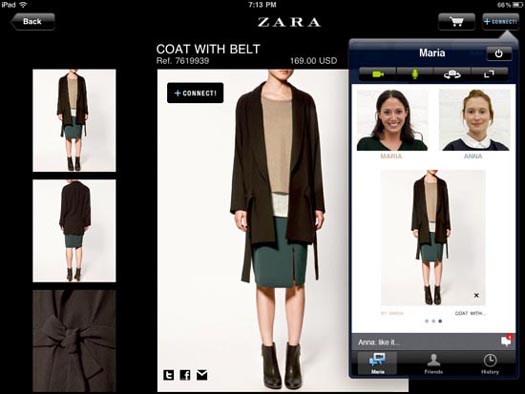 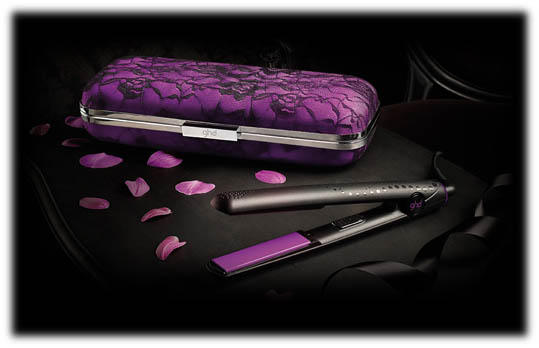