MADRID, Apr 24, 2009 / FW/ — It was during the 1980s when Gianni Versace revolutionized menswear by making men without ties the epitome of cool. And with the popularity of Miami Vice wherein Don Johnson did not wear any neckwear even when wearing suits, Gianni Versace’s idea spread like wildfire.

Fast-forward 30 years and we now see grooms without ties; and sometimes just to follow convention, he wears an ascot. 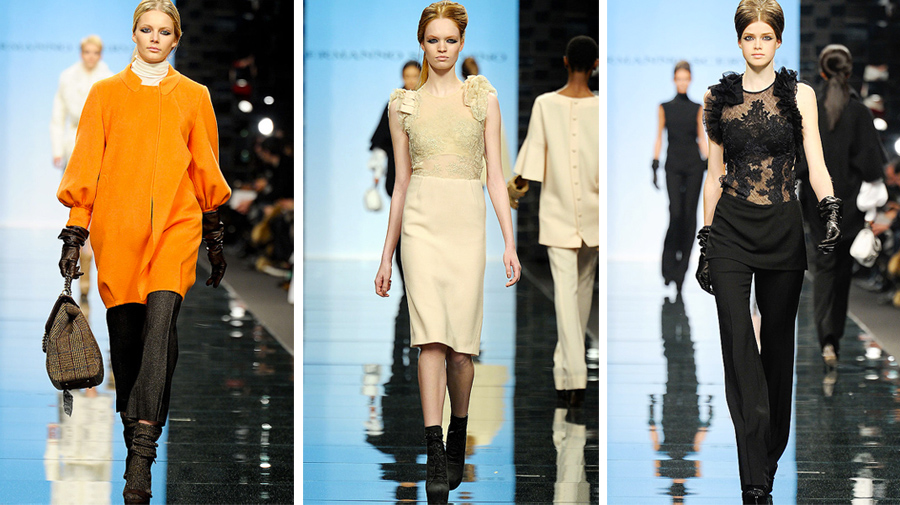 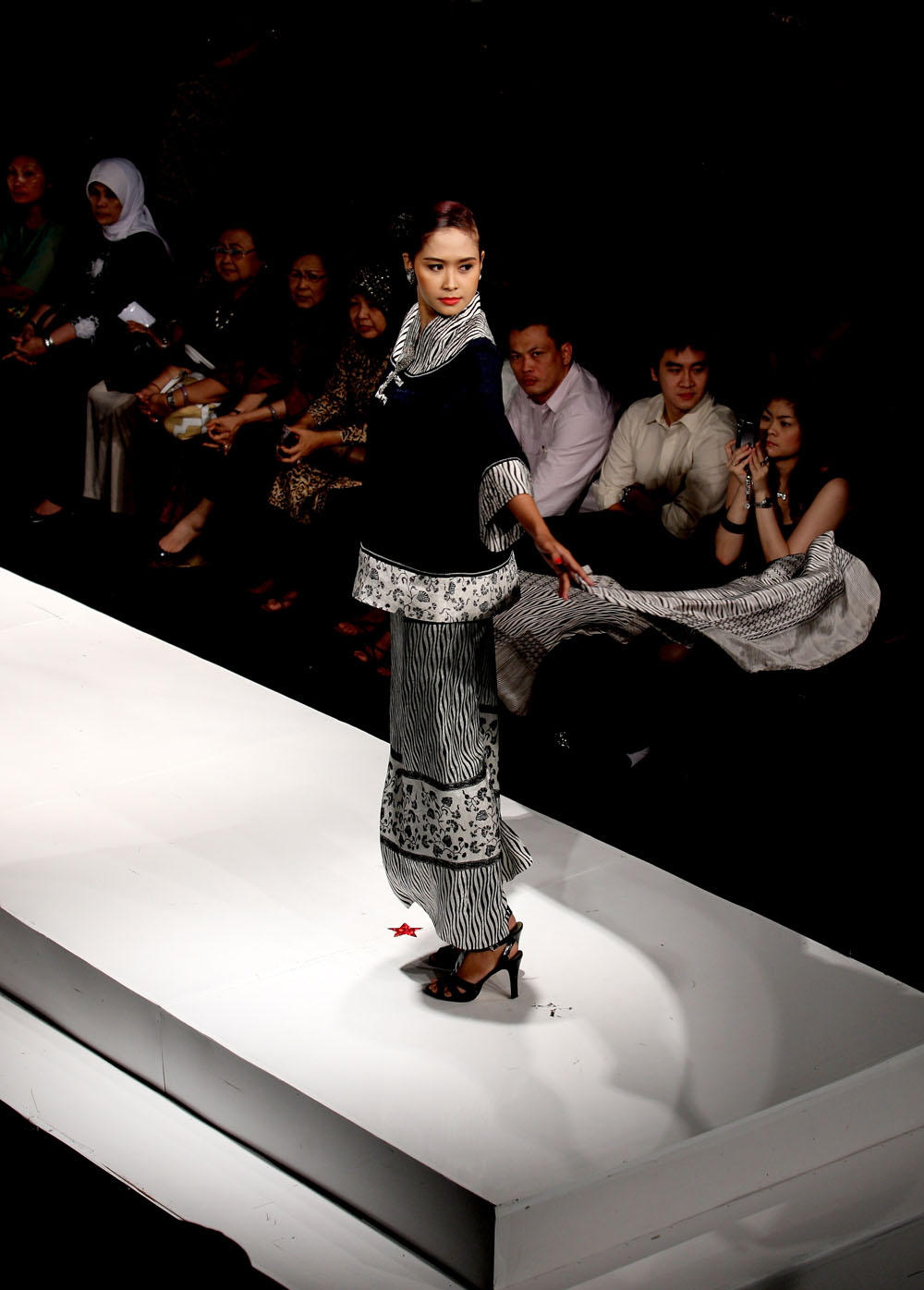 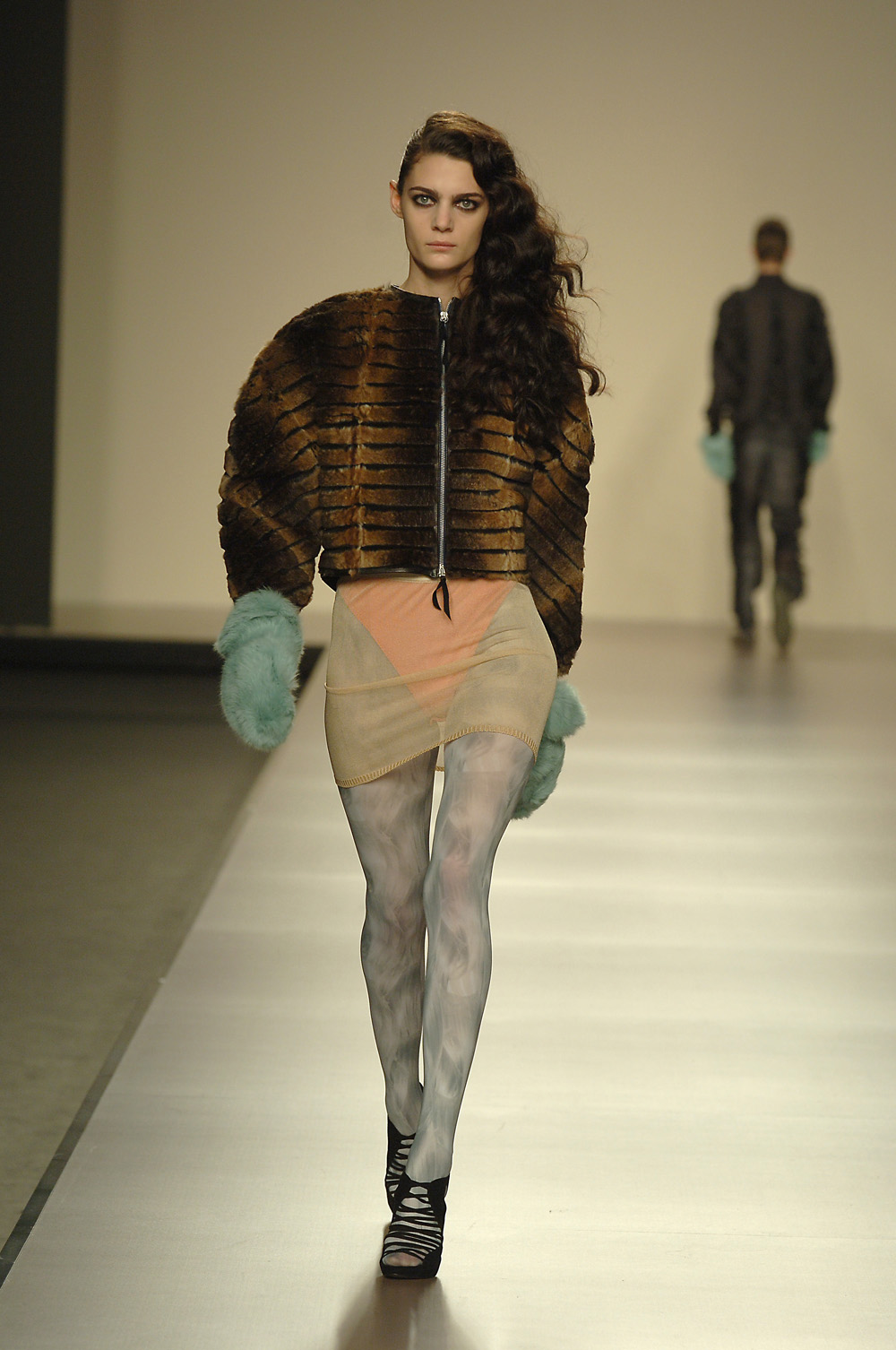