LOS ANGELES, Apr 16, 2009/ FW/ — For Eddie Van Halen fans, the striped sneakers that Eddie wears onstage is as much his signature as his rapid guitar playing, tapping, and high frequency feedback in his concerts.

Modeled after his infamous red, white and black striped Frankenstein guitar, the ‘homemade’ sneakers caught the fans attention for the past 20 years to the point that they ask their guitar hero where he got them.

“So many people would ask me, where can I get a pair of those? After hearing that for about 15 years, I figured they were something that people obviously wanted, so making them available and official seemed like a natural progression,” Eddie said.

So, beginning the middle of April 2009, the EVH Signature Striped Sneakers has been available online at www.EVHGear.com , and at department and specialty stores worldwide.

In addition to the red Frankenstein theme, the shoes are also available in White with Black stripe theme, which pays tribute to the guitar Eddie rewrote the rules with in 1978, and Black with Yellow stripes, which pays homage to the guitar that Eddie displays on the back cover of Van Halen II.

All 3 color themes are available in high and low top versions, with the familiar “5150” tag adorning the spine.

Like other EVH signature items, the EVH signature striped sneakers follow in the footsteps of Wolfgang guitars, 5150 amplifiers, and EVH accessories, in the sense that it has been “road tested” by Eddie over the course of several tours.

Most recently, it was seen on the sold out 2007 / 2008 North American arena tour with his band Van Halen.

One of the most groundbreaking guitar players, Eddie Van Halen had been described by the All Music Guide to be undoubtedly one of the most influential, original, and talented rock guitarists of the 20th century. 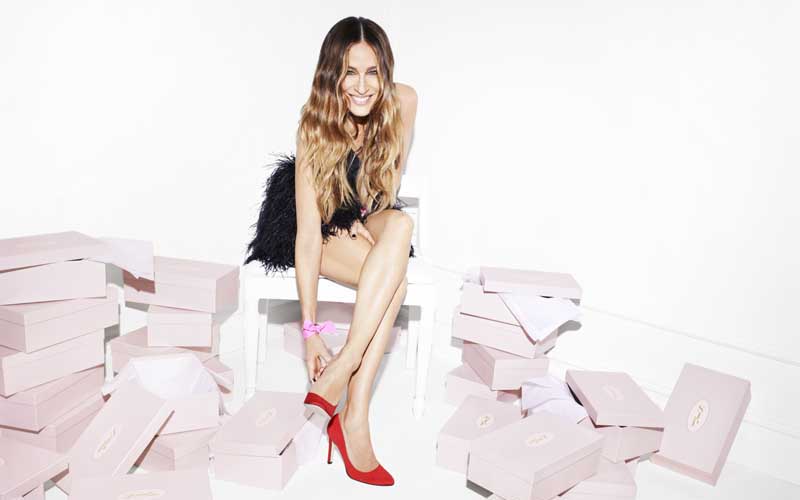 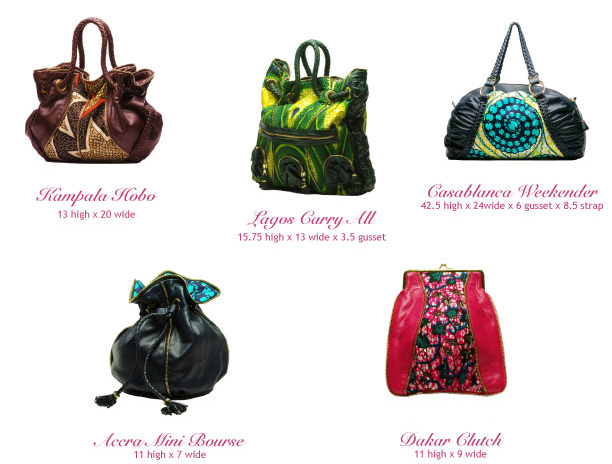