DALLAS, Apr 2, 2009 / FW/ — And then there were ten… From over 200 applications received, 50 designers went to Barcelona last November 2008 to compete for the 10 Boton de Plata and 18,000 euros for each of the 10 finalists to star designing the collection they will present at the final ceremony in May 2009, wherein the grand prize winner will be selected.

With a purse of 300,000 euros, the El Boton – Mango Fashion Award offers the largest grant for any event of this type in the whole world.

During a catwalk presentation next month, the 10 finalists will present their collection to a group of jurors presided by acclaimed designer Oscar De La Renta.

A native of Brussels, Belgium, Christian Wijnants studied fashion design at the Antwerp Royal Academy of Fine Arts. After his graduation in 2000, he entered the prestigious Festival de Hyères, where he won the Grand Prix award.

Honing his skills at Dries Van Noten, Wijnants decided to strike out on his own in 2003, debuting his eponymous label during the Spring 2004 Paris season.

A New Zealand native, Jaeha Alex Kim graduated from the Auckland University of Technology with a degree in Fashion in 2006 and launched his JAEHA Menswear line during the Fall 2009 Air New Zealand Fashion Week.

Originally from Czechoslovakia, Jakub Polanka earned his bachelor’s degree in Fashion Design in Prague in 1998, and then went on to finish his Masters Degree in Fashion at the Institut Francais de la Mode in Paris.

Launching his first ever collection in 1998 during the International Trade Fair in the Czech Republic gained Polanka important insights about designing his own label. It will be a few years before he would venture again in high fashion, officially launching the Polanka women’s wear collection at Hyères fashion festival 2005 in France.

Enjoying the dual citizenship of Canada and the U.K., Jean Pierre Braganza graduated from Central Saint Martins in 2003 and started showing his collection at London Fashion Week in 2004. Having been invited to show in in Osaka, Vilnius, Singapore, Barcelona, Shanghai and Berlin, Braganza already has an international exposure.

In 2008, Braganza was selected by Karl Lagerfeld to participate in the Australian Wool Innovation’s Protege Project, and created a collection that was shown on the catwalk in Florence and later in Sydney and Tokyo.

Korean by birth, Jin Youn Lee has a doctorate in Fashion Design from Hong Kong University and launched his label at Seoul Fashion Week during the Fall 2004 season and had shown there since then.

In 2000, he won the Grand Prix for the first Korea Wedding Dress Contest and in 2002 the President Award for the 21st Century Superiority Talent Award.

An Australia native, Josh Goot graduated from the University of Technology, Sydney in 1999 and launched his first collection during Sydney Fashion Week in May 2005. Since then, he had shown in New York and London and awarded the Tiffany & Co. Young Designer Of The Year, Australia in 2005.

The highly acclaimed Fall 2008 collection presented otherworldly prints combined with soft sculptural shapes inspired by ‘the mineralogist’ (an image from 1830 that illustrated a mineralogist with all his discoveries placed on his outfit) put the designing duo on the fashion map.

Peter Pilotto now sells at Colette in Paris, Matches in London, Opening Ceremony in NY and LA, and other shops worldwide.

They launched their first collaboration as APEAL for AM12 at Graphic Magazine in 2007 and then a video installation in an undercroft: models undressed dancing with their second skin, their clothes in 2008.

Honing her design skills at Marina Rinaldi in Italy, Swarovski and Mirabel Edgdale in London, she launched her own label The Avant in 2004 during the Barcelona Fashion Week on the Circuit Catwalk Show.

Both graduates of the Central Saint Martin in London, Aleksandar Stanic & Fiona Sinha launched their label Sinha Stanic at London Fashion Week in February 2005 (Fall 2005 season) as part of the New Generation designer sponsored by Topshop.

The design duo will get another grant from Topshop for one more season, and then they were awarded the Fashion Forward grant from the British Fashion Council and Westfield for two season, leading them to garner The Visionary Award in February 2008. 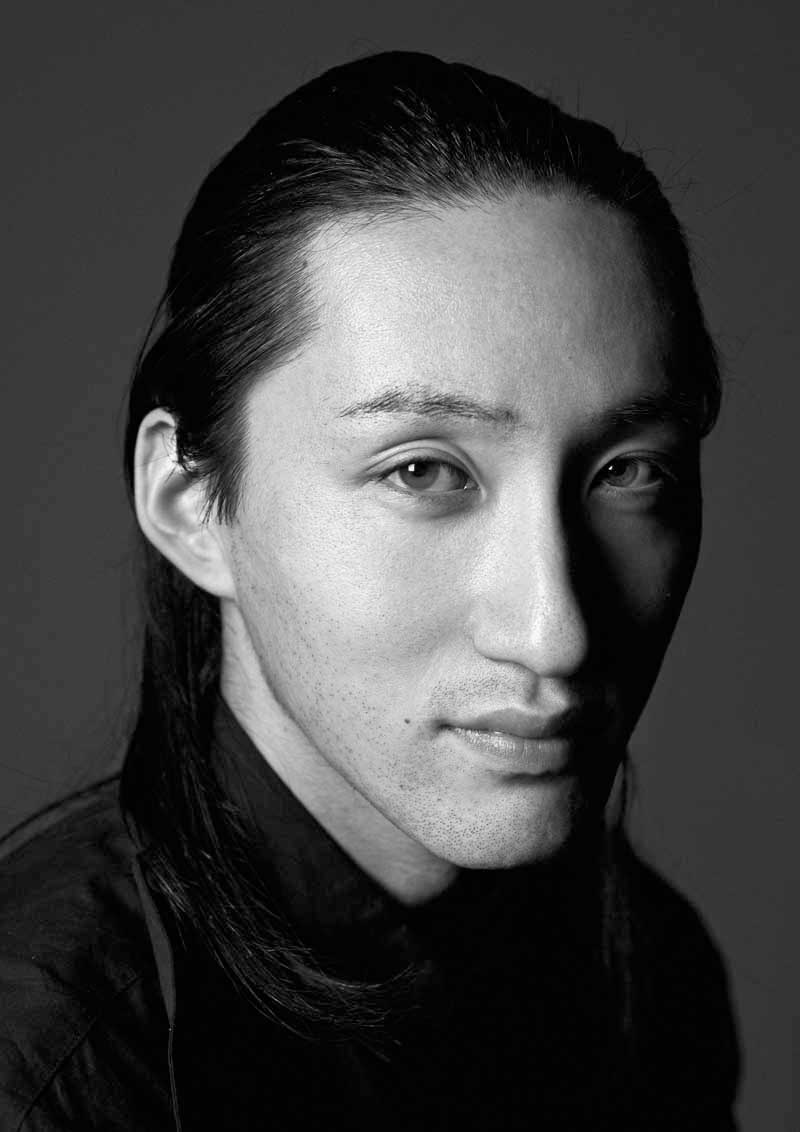 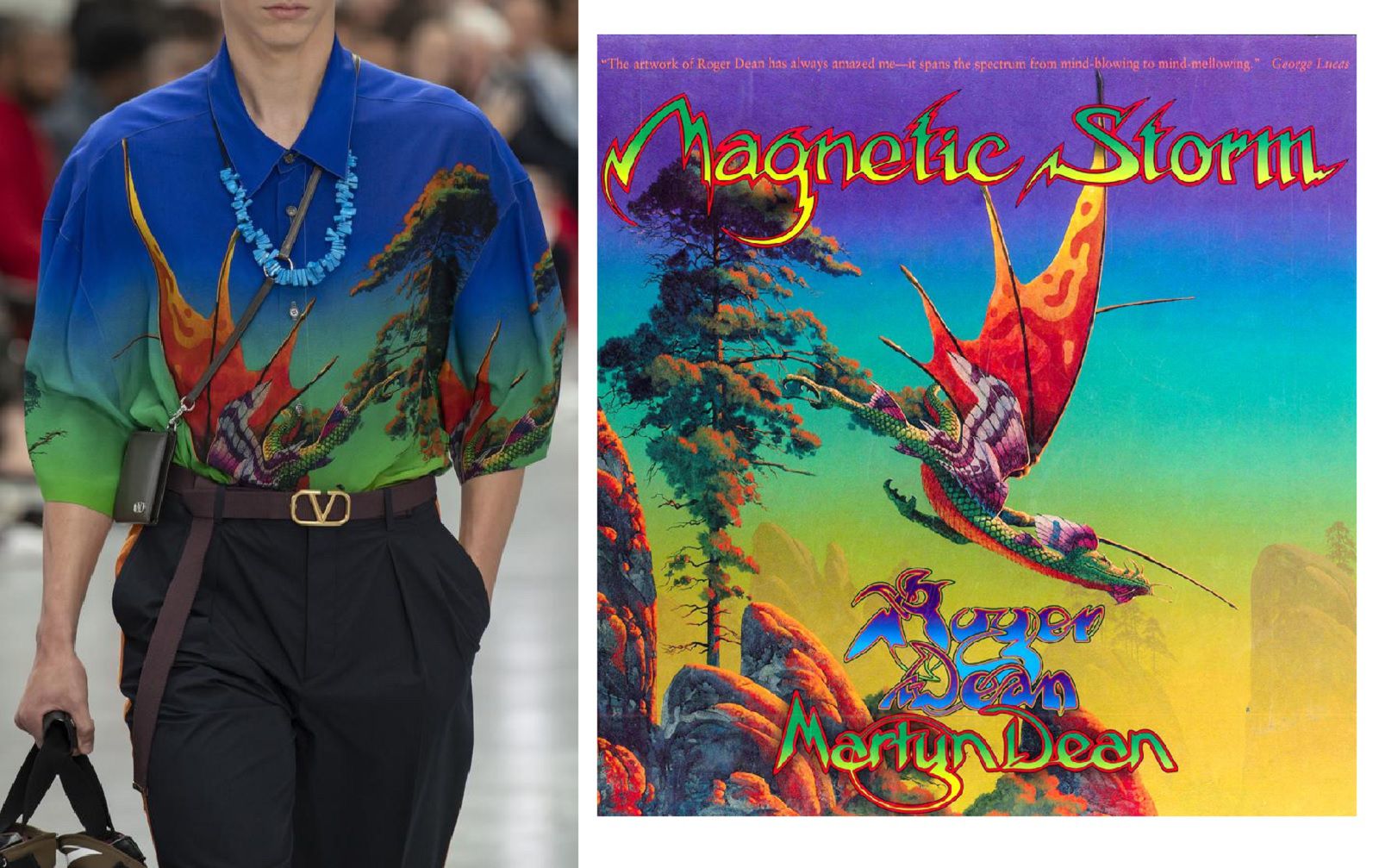