On Apr 14, actress Vanessa Hudgens owned the red carpet at the premiere of her boyfriend Zac Efron’s new movie, “17 Again”. Always on the cutting edge of fashion, Hudgens completed her look with an orange Nancy Gonzalez clutch.

Meanwhile, Fergie, during her Sunday afternoon for her performance at the annual White House Easter Egg Roll on the South Lawn of the White House in Washington, DC was wardrobed by Calvin Klein. 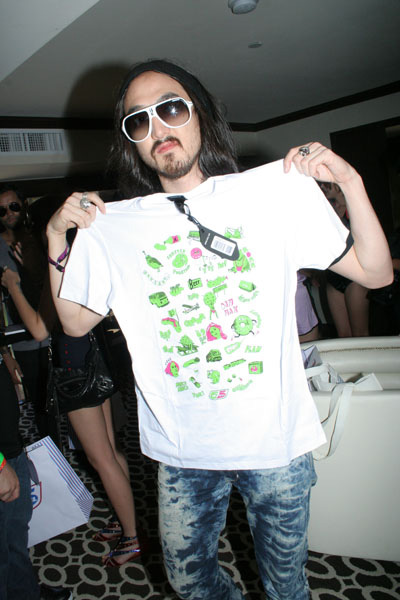 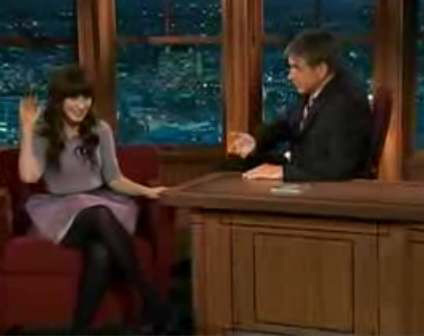 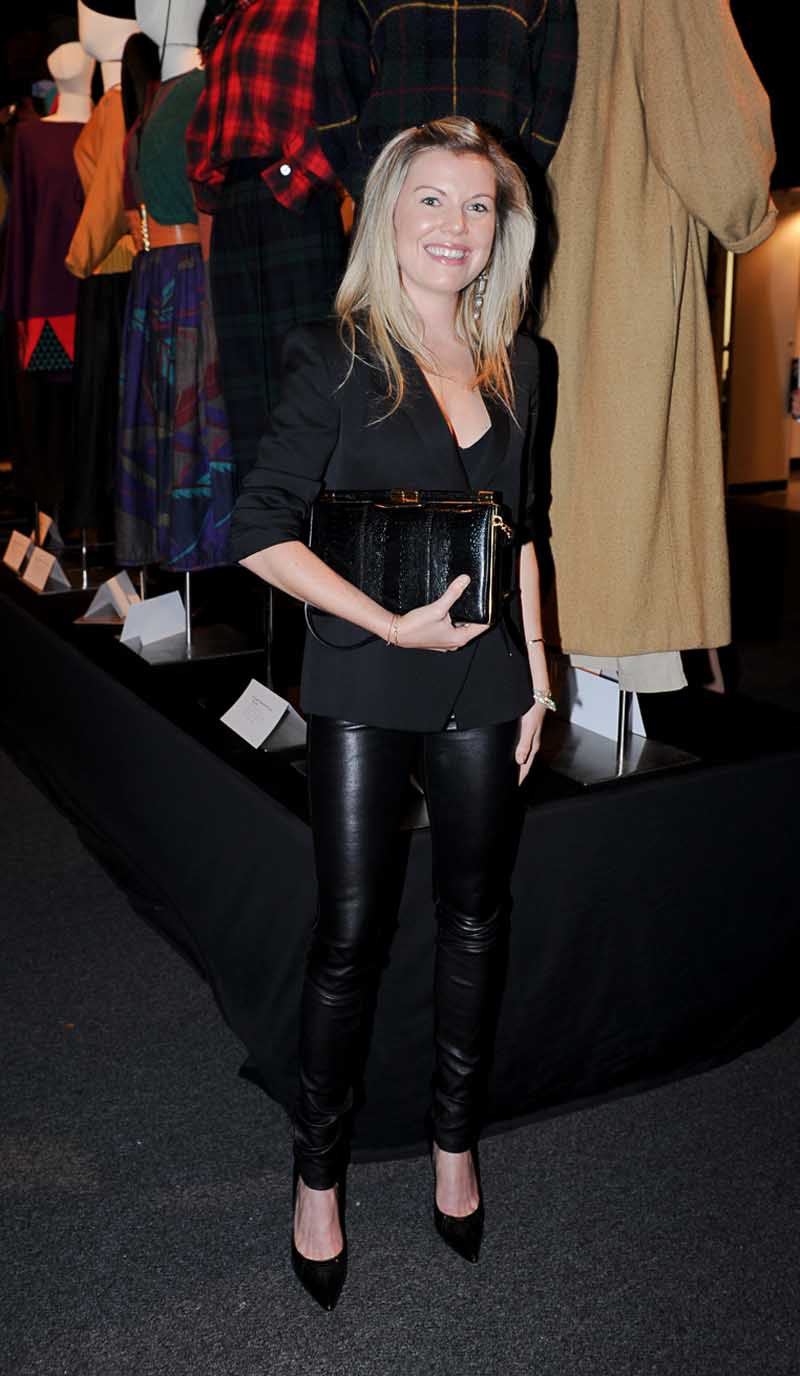