PARIS, Apr 25, 2009 / FW/ — Last January, during the Paris menswear season, the fashion world heard for the first time the term ‘io ipse idem’ and saw the new logo which according to Romeo Gigli is “entirely his own creation.”

It springs from the gesture accomplished when an inner impetus becomes an external reality. The two Latin words stand like ancient pillars to support the roundness of the Italian word “io” (I in English), that multifarious “me” which although still the “me” of always is never the same “me” as before! Romeo Gigli explained how his new label came to be.

Romeo Gigli founded his brand in 1985 to reflect his own refined, poetic style stemming from a world of unique shapes, materials and colors. In 1999, the IT Holding Group acquired a majority shareholding in the brand with a view to taking it worldwide.

In spring 2004, the IT Holding Group withdrew from Gigli s.r.l. Since then the use of the brand ROMEO GIGLI ceased to have any connection with fashion designer Romeo Gigli.

io ipse idem embodies the eclecticism that is Romeo. The 2009-2010 Fall-Winter Men and Women’s Collection was shown in Paris last January and March, respectively.

io ipse idem sets itself apart for the excellence of its overall project: meticulous attention to detail thanks to the synergies created between Romeo and his atelier. Romeo avails himself only of the best Italian manufacturing units.

Romeo’s target clientele will continue to be that top-of-range Italian and international customer group appreciative of true creativity that assured his success in the past. Today the market is further broadened by discerning fashion lovers in the emerging countries of India Russia, Brazil, China and the Middle East.

CEO Catherine Vautrin comes to the Company after a long career with Louis Vuitton. In 1997, she started the prêt-à-porter division flanking artistic director Marc Jacobs. Catherine came to Italy in 2000 where, working alongside Christian Lacroix, she successfully steered the relaunch of the Florentine house “Emilio Pucci” from 2002 to 2007.

Luciano Donatelli, Zegna’s top manager until 2006, is now an entrepreneur with companies RPB and Novaseta as well as a ‘Made in Italy’ promoter. Luciano will look after the industrial side of the business.

A private equity business, IP Spa works on the basis of majority or qualified majority acquisitions of leading companies or potential industrial and commercial leaders.

IP Spa has made a long-term investment in the io ipse idem project, and delivers operational support to management especially in the business strategy and financial fields. 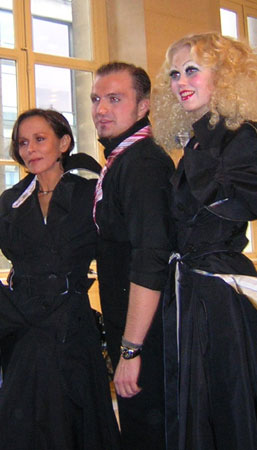 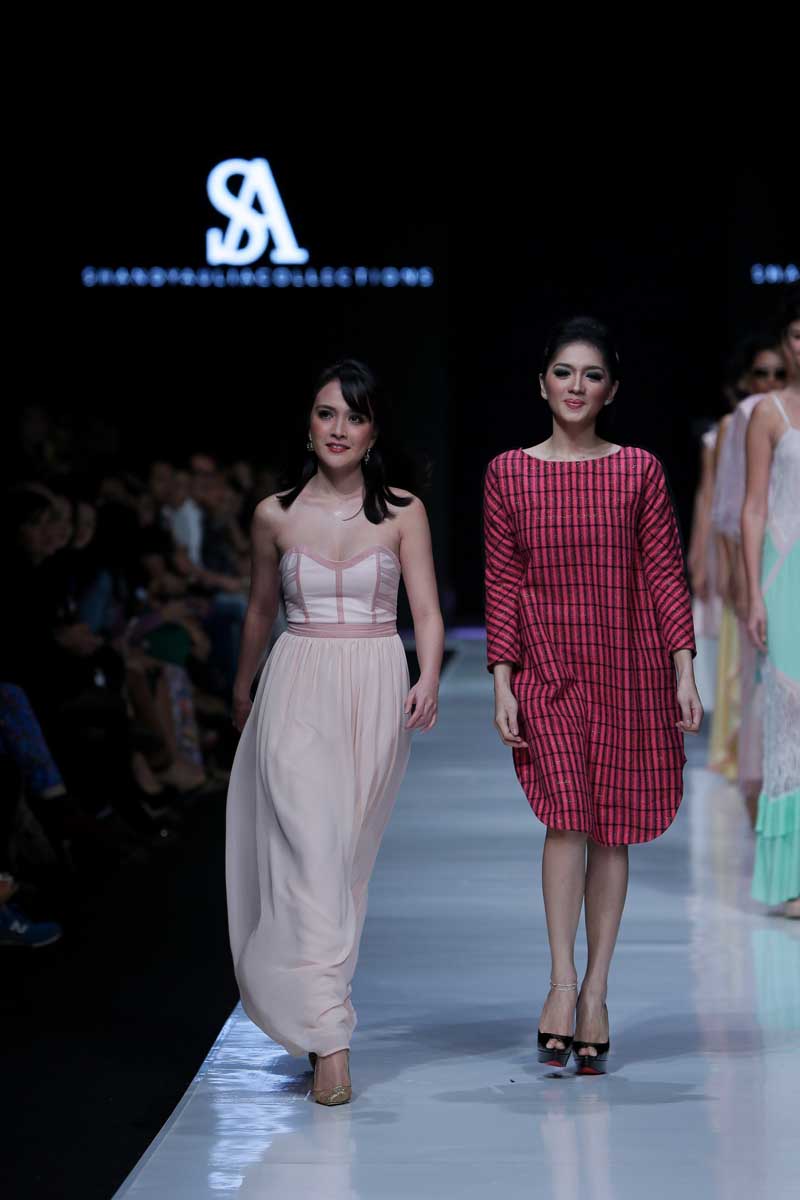 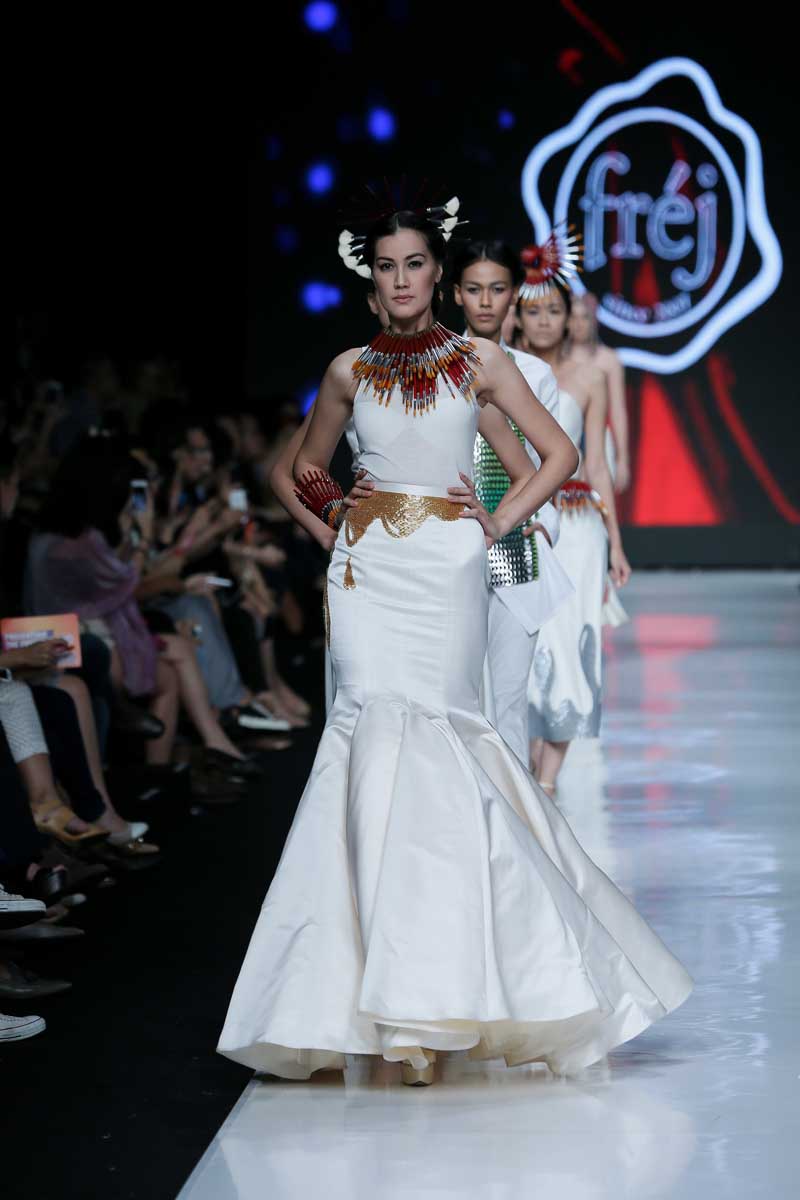