DALLAS, Apr 25, 2009 / FW/ — No rest for the weary as fashion’s roving eyes see more of our favorite girls in New York and Los Angeles.

In New York, while attending the Chanel dinner at the Tribecca Film Festival, Mary-Kate Olsen added a a pop of color to her dark ensemble with a crimson Nancy Gonzalez clutch.

And speaking of the Tribeca Film Festival, L’Oreal Paris and Carelle fine jewelry came together this Awards’ Season to honor the leading ladies of film, and to give back to a worthy cause.

For the 2009, Golden Globes, Screen Actor’s Guild, Sundance Film Festival, Academy Awards, and Tribeca Film Festival – a limited edition compact was gifted to a select group of nominees or award-winning woman (at the SAG’s, Anne Hathaway and at the Oscars, Kate Winslet), one additional compact from each was auctioned on eBay with 100% of the proceeds going to charity.

For the first four, the charity of choice was the Ovarian Cancer Research Foundation.

This Friday, the last compact in the series was awarded to a female documentary filmmaker and winner of the L’Oréal Paris Women of Worth “Vision” Award at the 8th Annual Tribeca Film Festival.

100% of the proceeds of the auctioned compact will benefit the Tribeca Film Institute.

Every individual holds a specific Genetic Code, body types differ as does fashion influences. Genetic Denim seeks to present each person with the best possible fit for their body type, accentuating assets rather than forcing everyone into the same mold. It combines global fashion trends with individuality of fit and wash to tailor denim to your body. 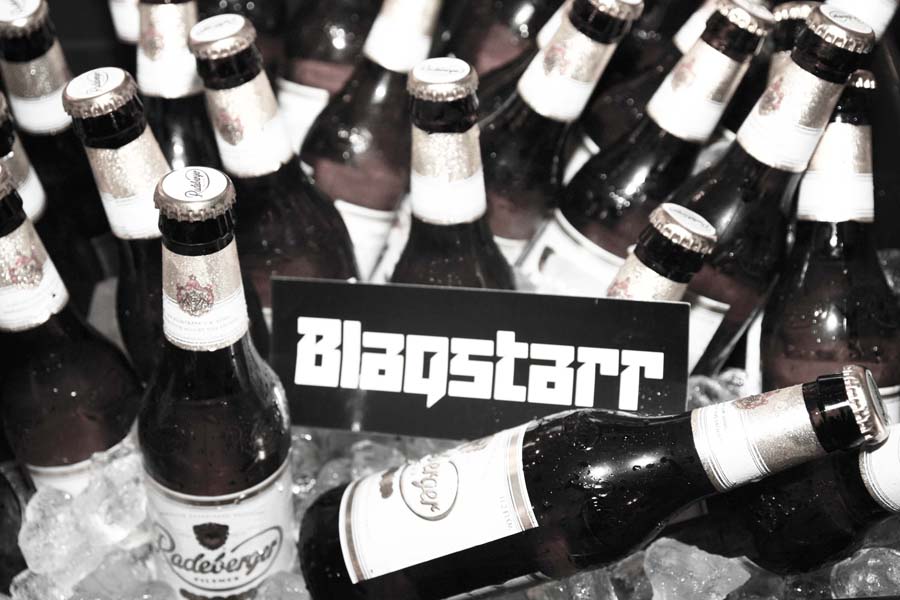 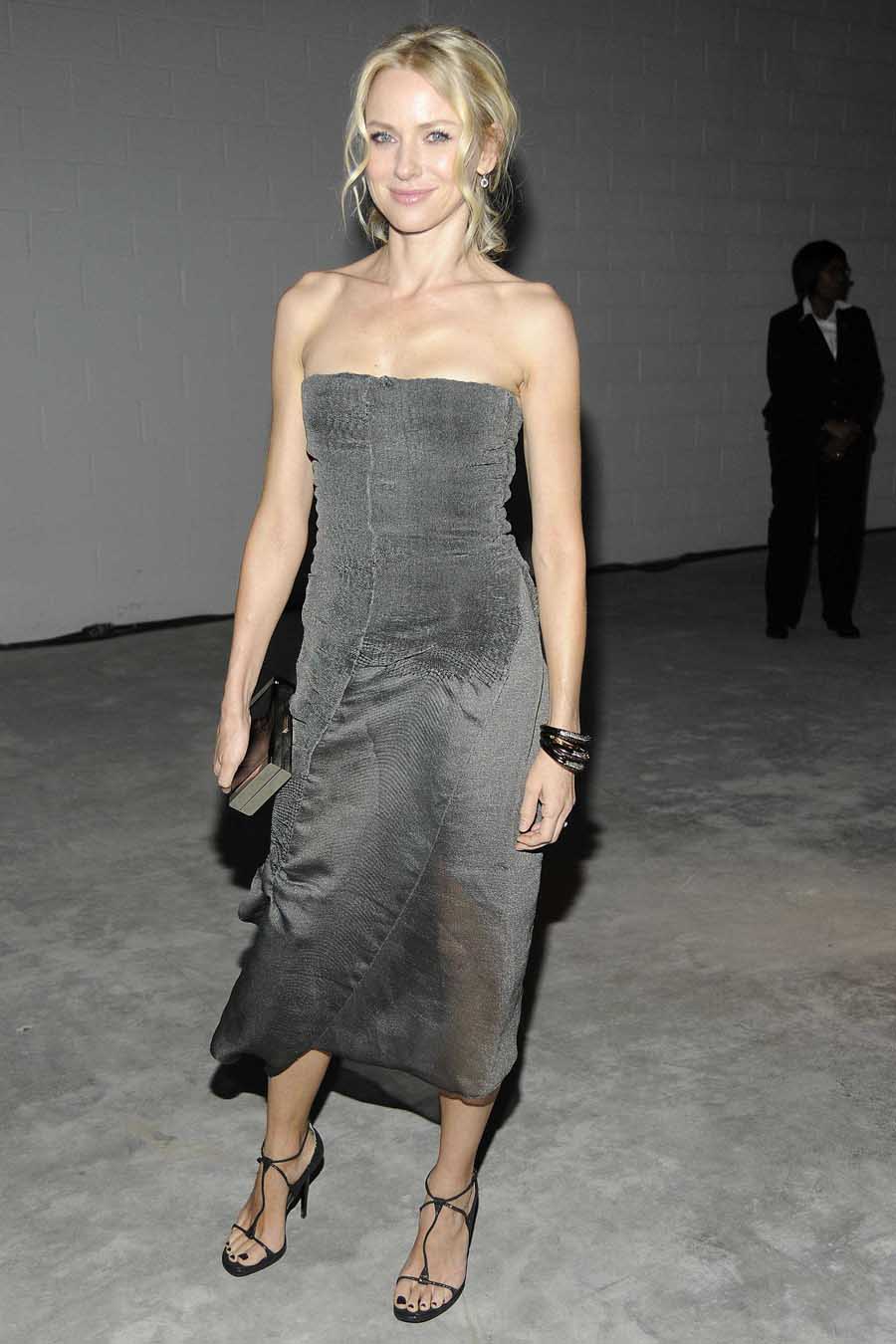 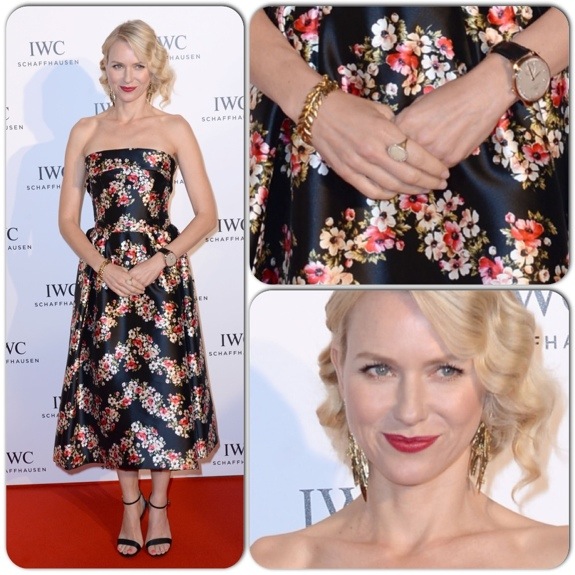