MADRID, Apr 24, 2009 / FW/ — From the bow tie to no ties at all, we have gone through the gamut of grooms at the Cibeles Madrid Novias bridal week; but we are not done yet. Miguel Suay is proposing the ‘ruffled’ groom wherein instead of a tie; ruffles on the placket are the focal point of the shirt.

Alright, it’s only half the story. The other half is that Miguel Suay is actually proposing several ways to tie a tie beginning with the Cross knot, Four-in-hand, Half-Windsor, Windsor, Prince Albert and the Small Knot. 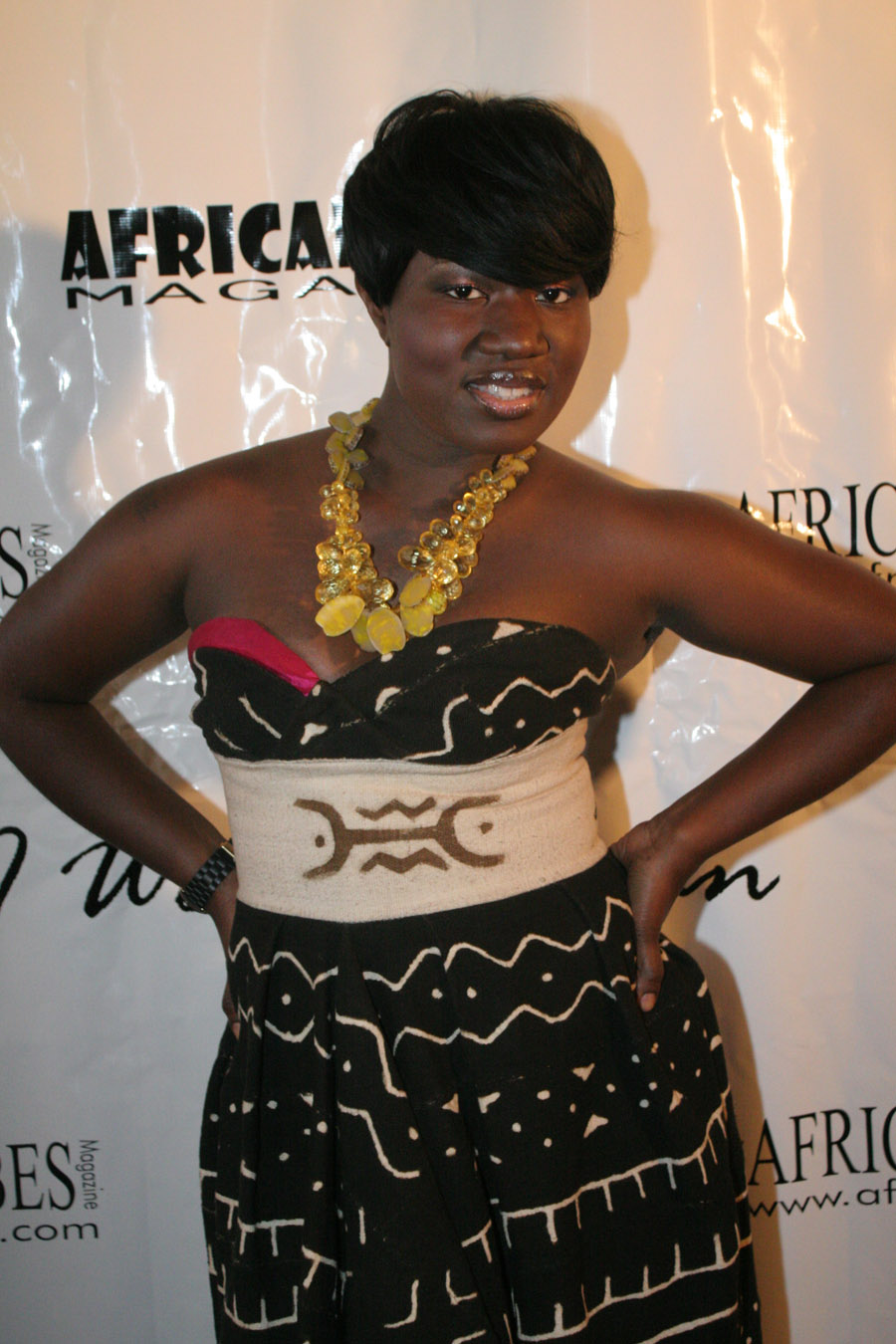 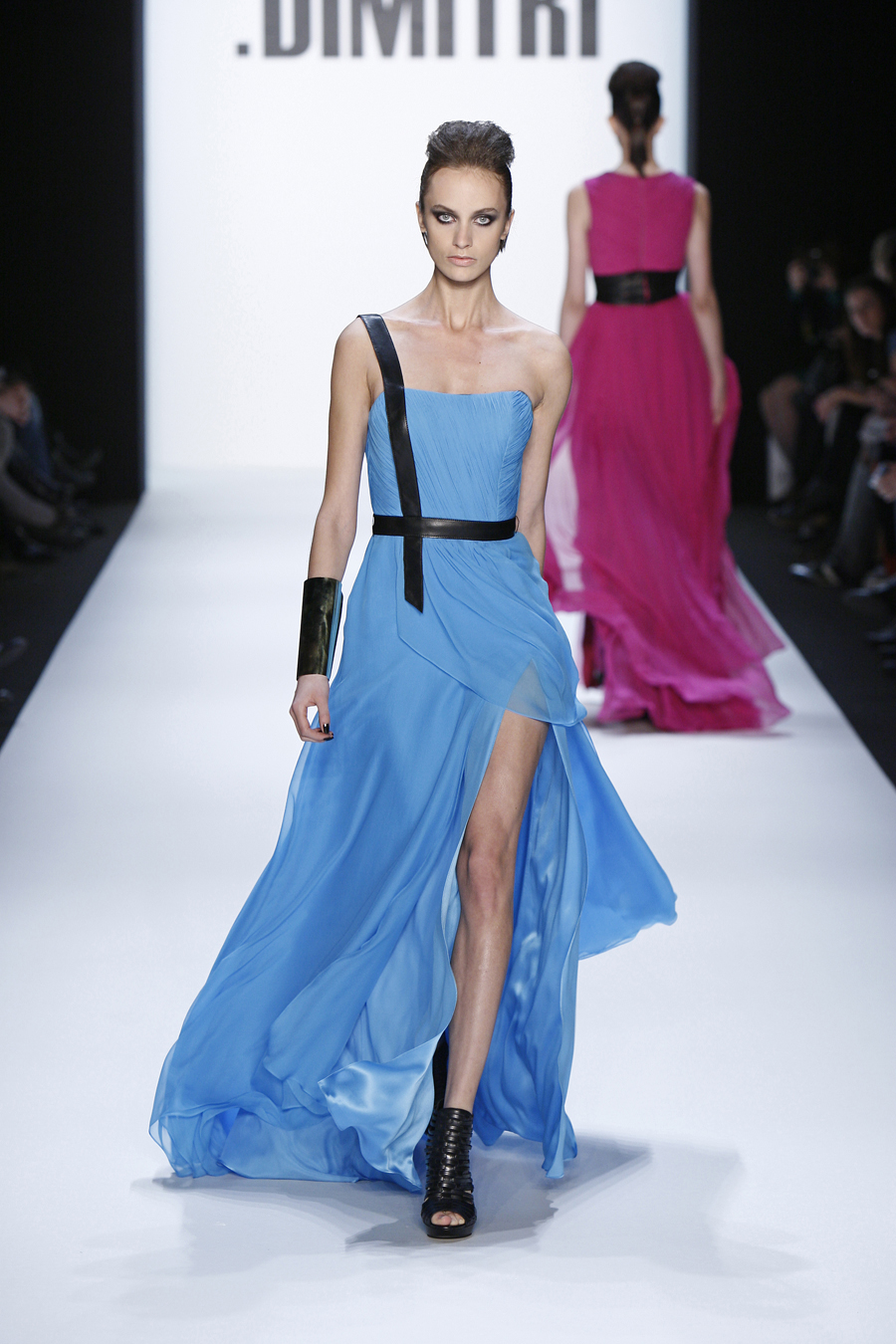 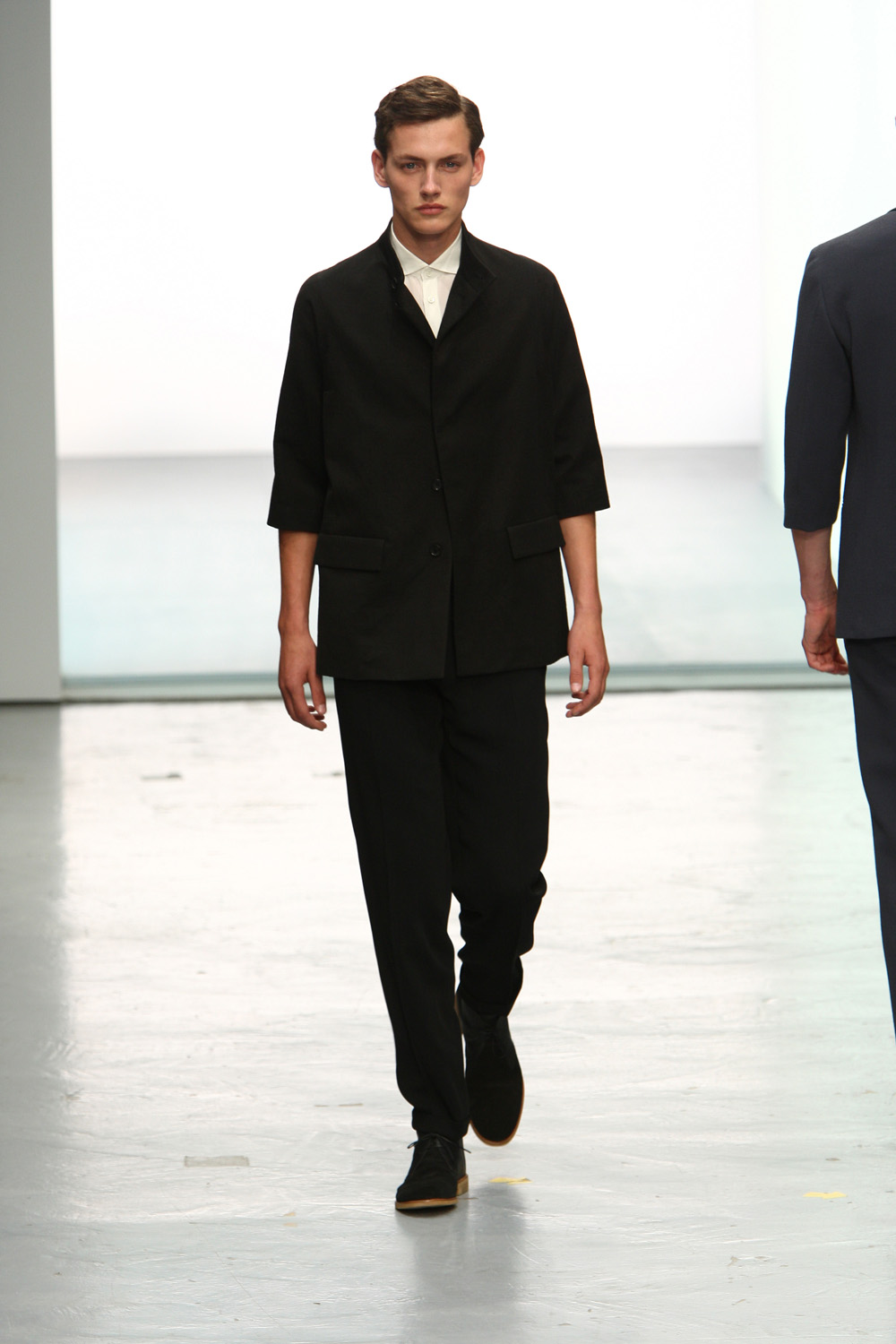