Now, the long drought is over and their favorite characters are once again back on the big screen, and this time they are younger and sexier! 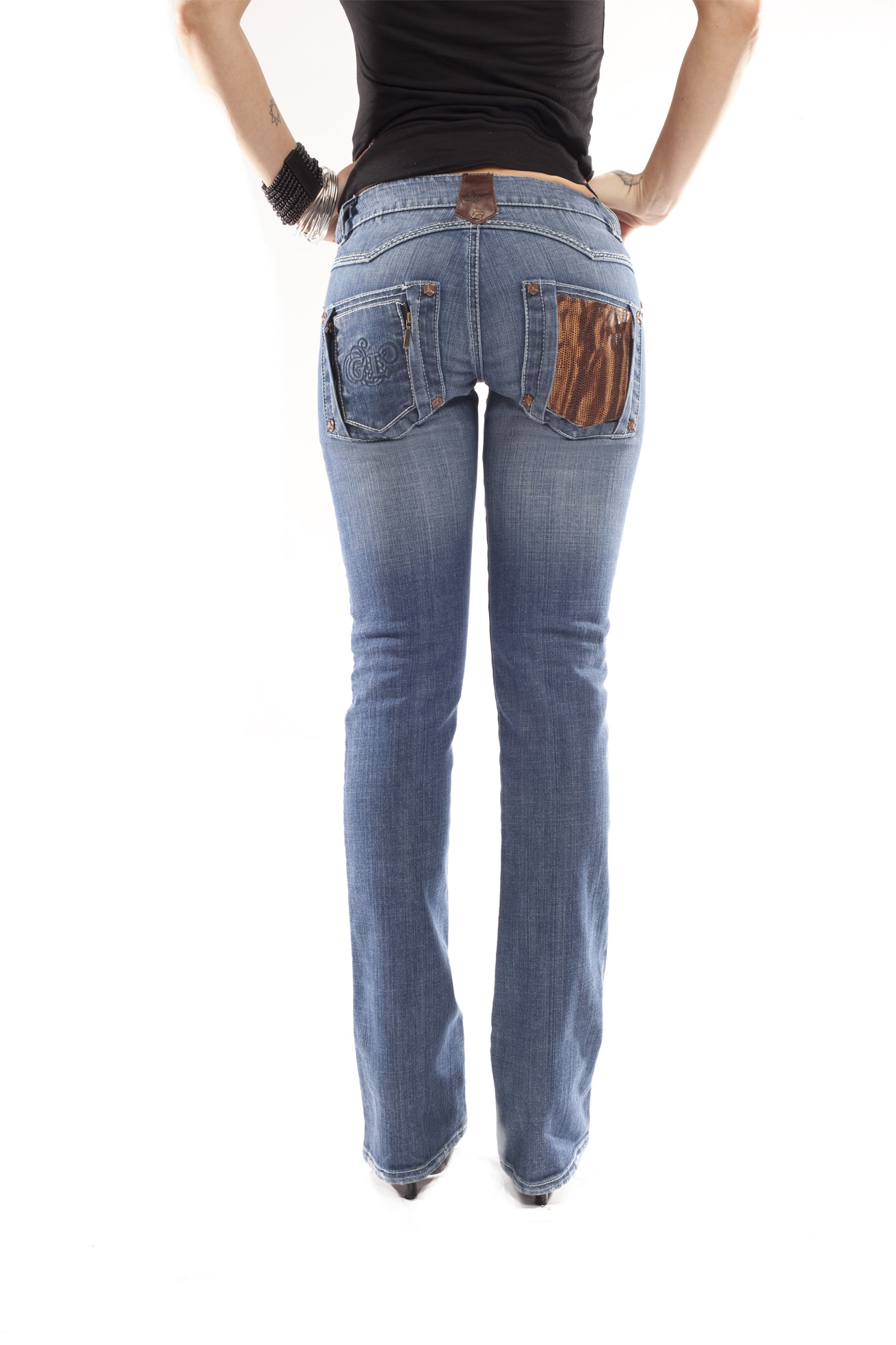 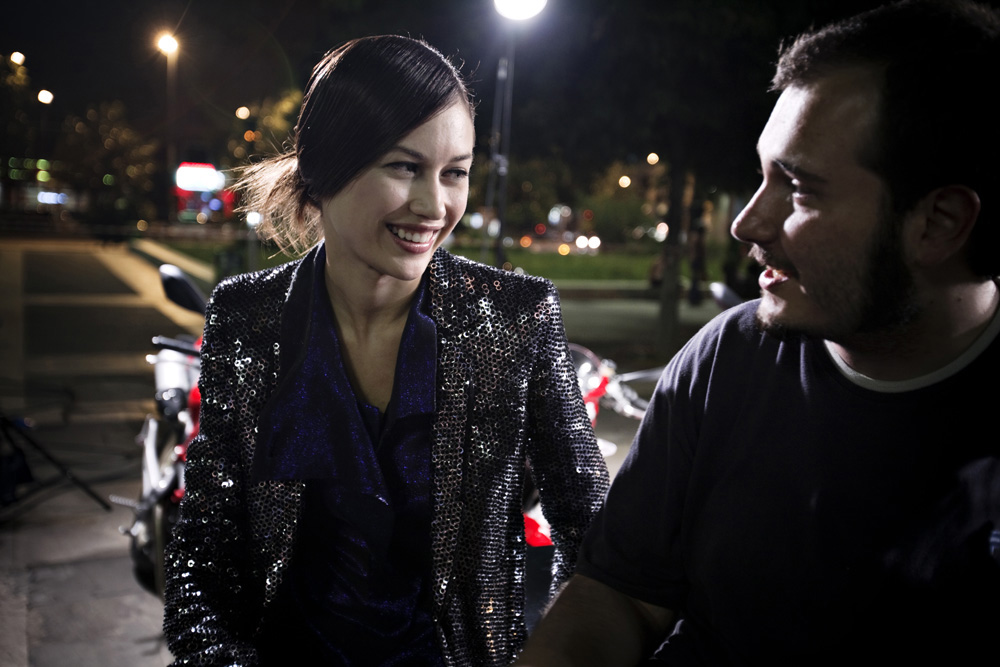 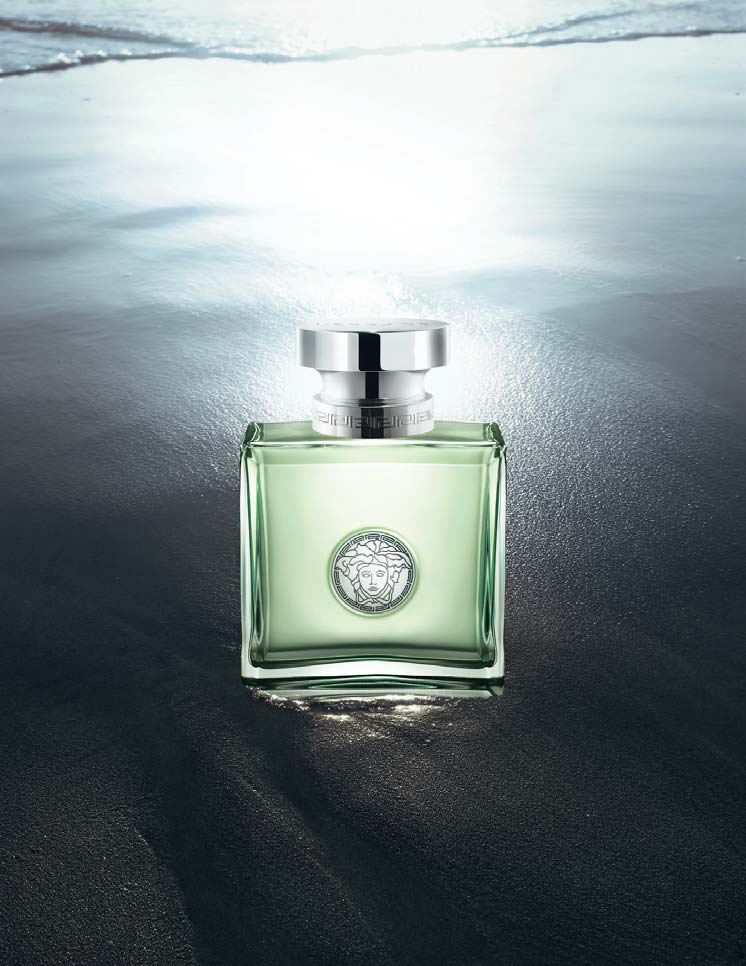