MOSCOW, Apr 9, 2009 / FW/ — Jean-Charles de Castelbajac debuted on the Moscow runway last week when he presented his Fall 2009 collection during Russian Fashion Week that ended Saturday. “It is my first time at Russian Fashion Week and I think it is really amazing!” commented the French designer.

Showing his Fall 2009 collection that he unveiled in Paris last March, JC de Castelbajac wowed the audience with his tongue-in-cheek attitude towards fashion, where political correctness or incorrectness became one and the same on the runway.

Castelbajac also took part in the cooperation between RFW and Lifeline Charity Foundation having painted a picture that was given as a present to the Foundation and later will be sold at an auction aimed at raising funds for an operation for a little girl who is seriously ill.

RFW Fall-Winter 09/10 hosted almost 50 shows over 7 days in the renovated Congress Hall of World Trade Center turning Moscow into one of the globe’s hottest destinations from March 29 to April 4.

“Being a truly Russian designer, I am happy to showcase on Russian Fashion Week in Moscow”, says Slava Zaitsev who turned 71 this year. Slava, Russia’s most famous couturier was inspired by his extremely successful presentations on RFW and plans to present his outstanding show in Europe’s capitals in the following months, including Paris and Berlin.

Opening day, March 29 was also Italian Day with a.VE, Chicca Lualdi BeeQueen and Leitmotiv showing their collection. This show was a part of the long-term strategic partnership between RFW and Camera Nazionale della Moda Italiana.

The show was followed by a press-conference by Alexander Shumsky, RFW President and the RFW honored guest Mario Boselli, CNMI President wherein it was announced that in September, during Milano Moda Donna Spring 2010 season, three Russian designers are going to unveil their collections in Milan.

Later during the week, Mario Boselli announced that Anastasia Z, Masha Kravtsova and Elena Karnaukhova will be going to Milan this fall.

“This exchange strengthens the significant cooperation between Camera Nazionale della Moda Italiana and Russian Fashion Week that started in 2005 with the first Italian fashion show ever hosted within the Russian schedule,” said Mario Boselli.

The Fall 2009 / Winter 2010 Russian season also marked an extended TV coverage with the show having been broadcasted live on the World Fashion Channel and Russia Today Television, both reaching out to more than 300 million households worldwide. 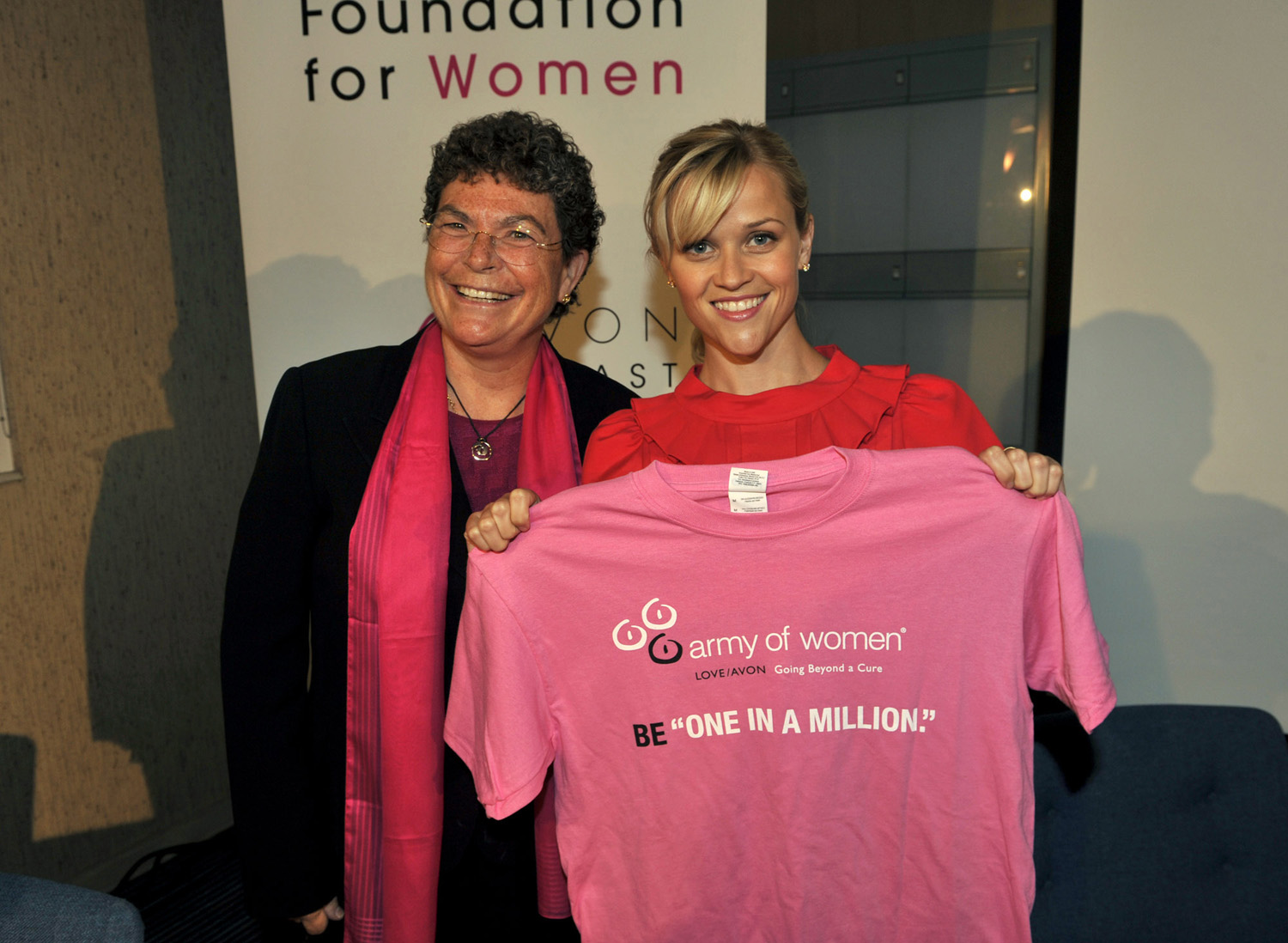 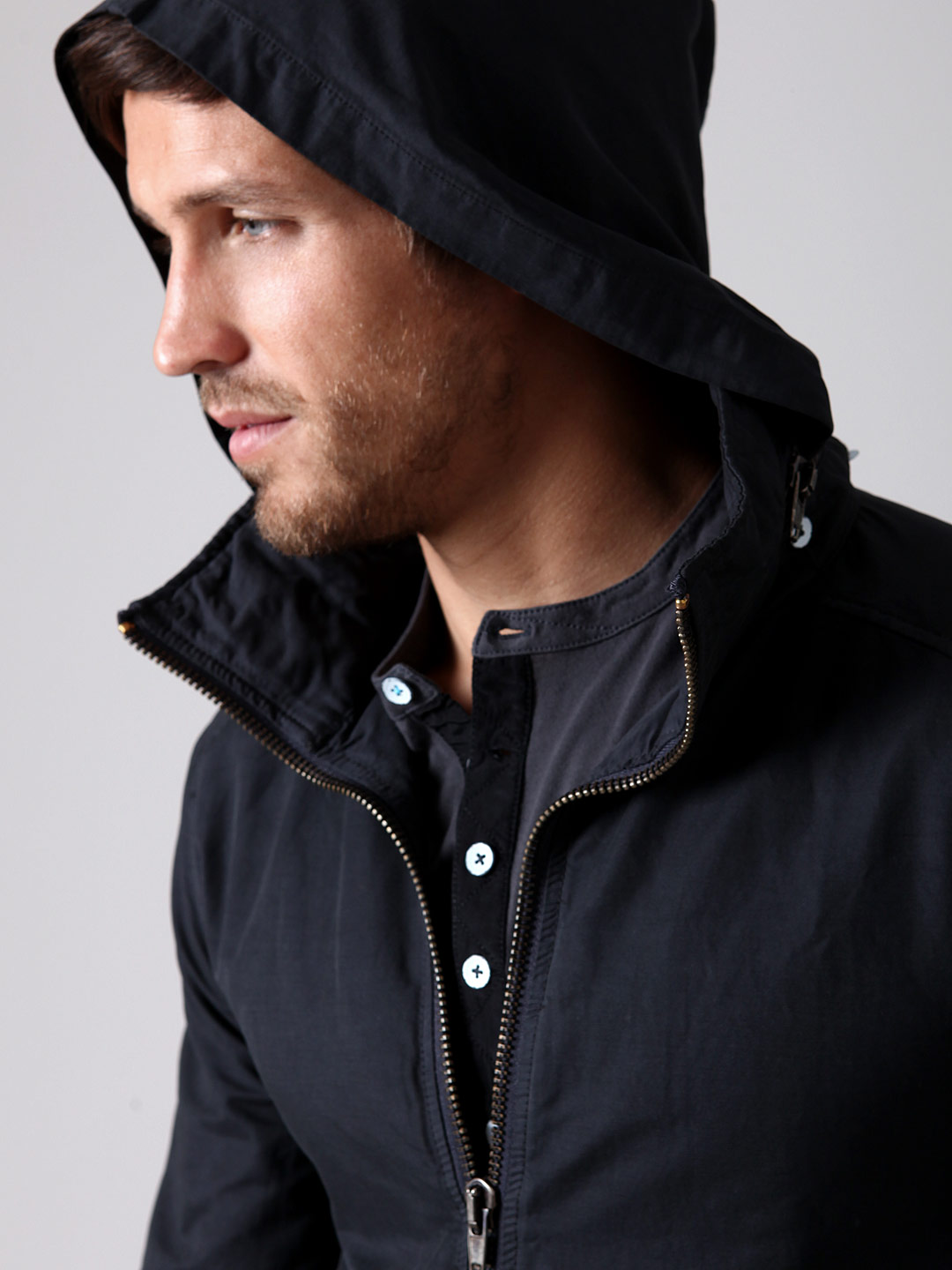