BARCELONA, Apr 14, 2009 / FW/ — Inspired by a woman standing in a large saucer with her back facing the audience, Seiko Taki could have easily taken the high concept path.

But, like what she said in her press notes, “the collection is an amalgamation of haute couture and prêt-à-porter,” the Japanese born designer incorporated Euro-Japanese aesthetics into urban masculine silhouettes that resulted into unique looks that transcends time.

Two of the strongest trends that came out for Fall 2009 are modern gothic and medieval. Seiko Taki referenced medieval Japan seen the loose fitting yet slim trousers but also added ruffles, a European aspect.

That Seiko Taki won the first ever ‘Best Collection’ award bestowed at 080 Barcelona is not surprising. Her manipulation of the fabric to create volume to arrive at engaging silhouettes shows the works of someone who has mastery of her art. 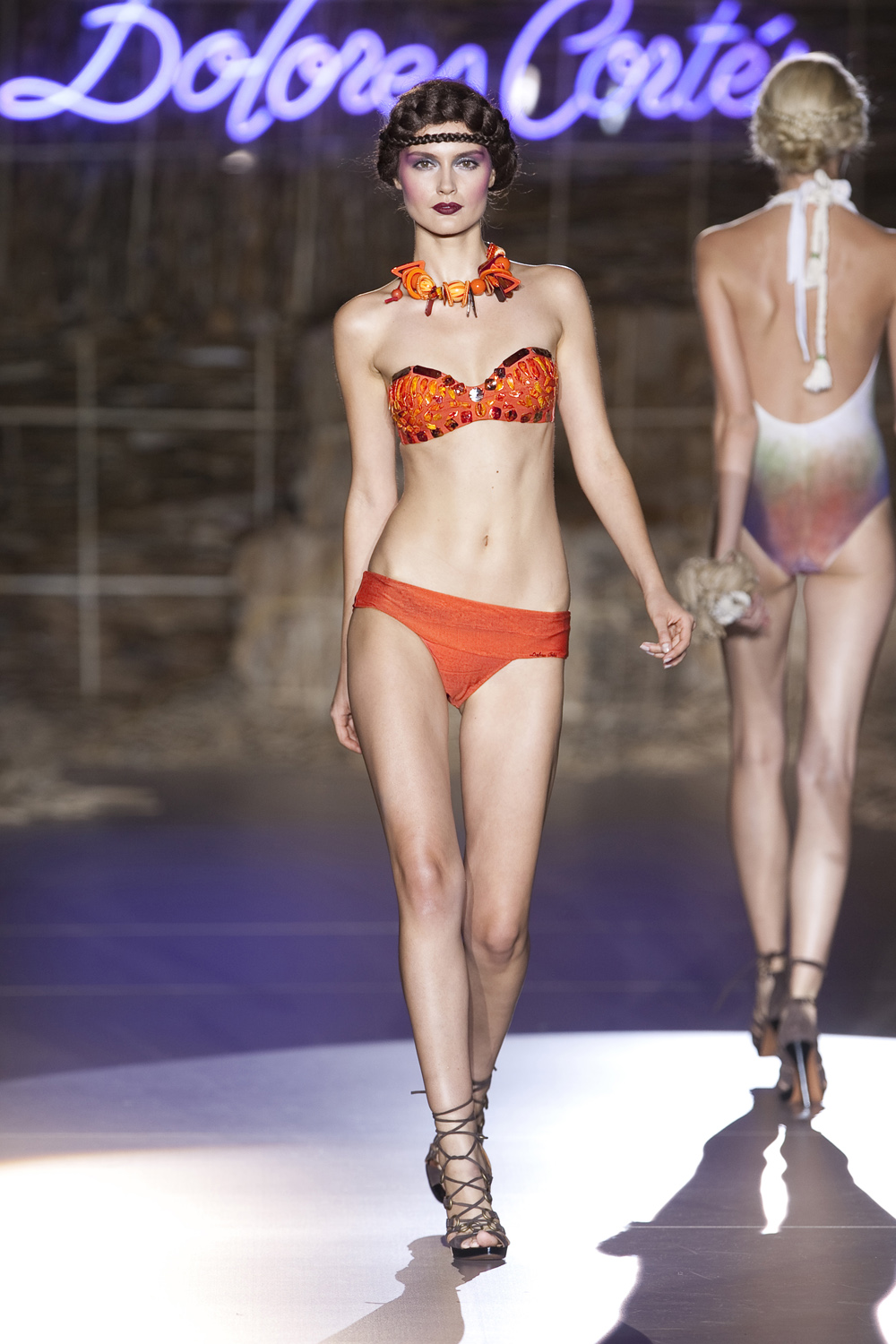 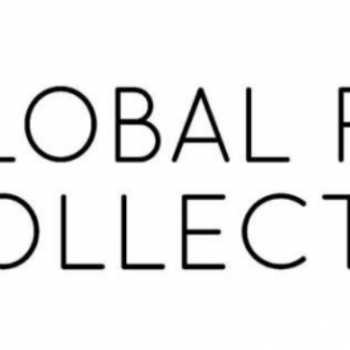