NEW YORK, Apr 4, 2009 / FW/ — While the controversy of the remarks by Pope Benedict XVI rages on, The Body Shop and MTV Networks International are taking a proactive stance by launching the “Yes, Yes, Yes to Safe Sex” campaign with no other than Solange Knowles as the spokesperson.

Targeting men and women under 25 to support HIV/AIDS awareness and promote safe sex, the “Yes, Yes, Yes to Safe Sex” will commence on Tuesday, April 14th during a special event at Times Square at 12:00 noon.

Actress, singer, songwriter and model, Solange Knowles will be there to officially launch the program while Dr. Sari Locker will be on hand to answer all those questions you were scared to ask. The Naked Cowboy will be making an appearance at Times Square around 12:00 noon and give away Durex condoms!

Additionally, The Body Shop in partnership with MTV and the Staying Alive Foundation has linked up to launch an exclusive Tantalizing Lip Butter, funding HIV/ AIDS awareness and prevention.

Approximately $5 from every purchase of this fruity lip butter will benefit the Staying Alive Foundation, a charity empowering young people around the world to prevent themselves and their communities against HIV/AIDS. 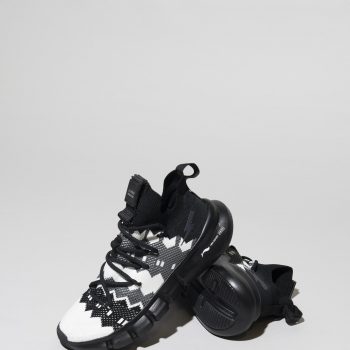 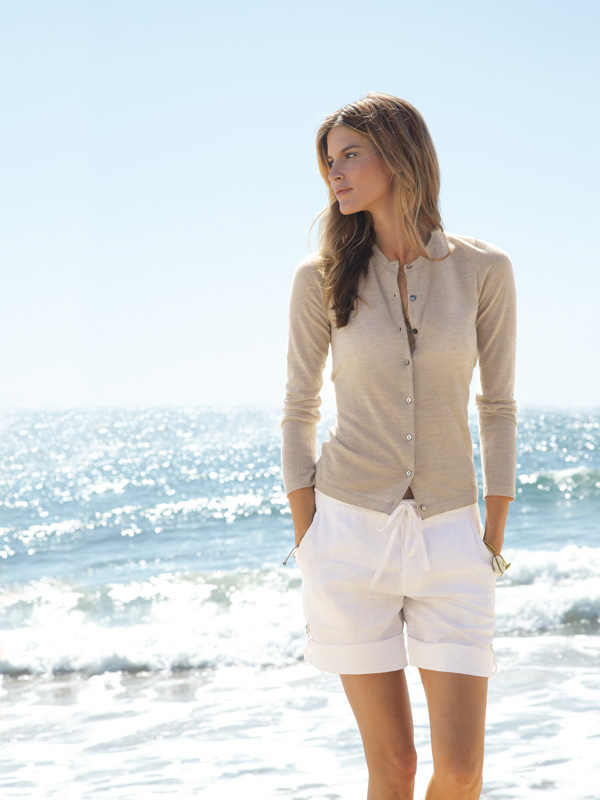