LOS ANGELES, May 4, 2009 / FW/ — A pioneer in product-tie-in with the movies that began in 1977 with a successful partnering with the first ever Star Wars, Burger King is boldly going where no one had gone before, a three-movie tie-in with Paramount Pictures revolving around the trifecta of summer blockbusters, Star Trek, Transformers: Revenge of the Fallen and G.I. JOE: The Rise of Cobra

And that, Burger King did with the partnership marking the first time ever that Burger King Corp. has committed to promote exclusively with one movie studio during the key summer promotional period. Likewise, Paramount Pictures has never engaged in three consecutive movie tie-ins with the same brand.

Burger King Corp. has developed everything from never-before-seen original entertainment to top-to-bottom promotional offerings in support of each feature film. These include:

New supporting BK® characters: Star Trek fans will meet the “Kingons” – an advanced alien race that is half Klingon, half King. In new adult television advertising spots, Burger King Corp. will reveal the “Kingons,” who are on an unstoppable mission to acquire the new BK® STAR TREK glasses.

The kid’s national advertising spot, directed by Richard Sears along with the film’s Director of Photography, Dan Mindel (Mission Impossible 3), was shot on the same “bridge” set from the new movie. The spot also features Star Trek uniforms that were designed by the film’s costume designer, Brenda Ware.

Kingon Defense Academy Web Site: The Kingons will reappear at www.whenkingonsattack.com, where fans can learn how to defend themselves if a Kingon attempts to take their BK® STAR TREK glass.

Transform Your Way™: Starting June 22, fans can look forward to the Transformers: Revenge of the Fallen promotion, which will give guests the chance to take home a range of prizes, from $1 million cash to a 2010 Chevrolet Camaro to movie passes and instant-win food items like the CROISSAN’WICH® and WHOPPER® sandwich.

As part of the Transform Your Way™ scratch-and-win game, game pieces will be available on specially marked menu items. BURGER KING® will also give guests a second chance to win at bktransformers.com, where consumers can navigate interactive online applications to enter daily for a chance to win $10,000. 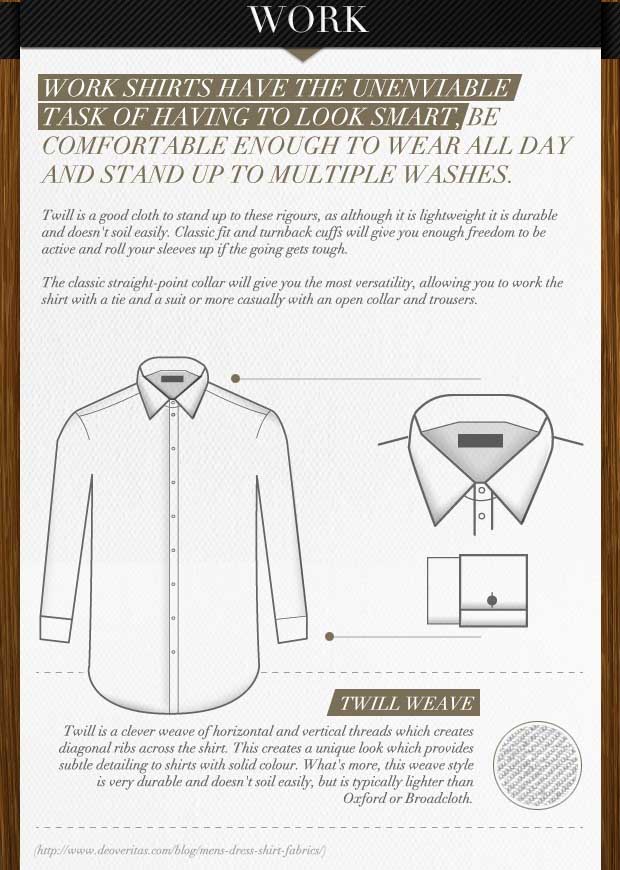