MILAN, May 14, 2009 / FW/ — Guiliano Fujiwara and Closed – two iconic brands that hit the fashion world by storm during the 1980s have joined forces to create 8 new declinations of jeans to be presented at the 76th edition of Pitti Uomo slated next month.

Established in Milan by its namesake designer during the late 1980s, Guiliano Fujiwara blends the design aesthetics of Japan and Italy; the fusion of their design and manufacturing tradition tested in the innovative silhouettes that were proposed for menswear.

A confluence that crystallized into a powerful, graphic concept, Guiliano Fujiwara’s fashion was always pure and targeted for a refined and niche audience.

In 2005, Japan-born, Swiss and British- educated Masataka Matsumura was named Creative Director of Giuliano Fujiwara and since then had been the driving force behind the new visibility and global updating plan of the brand.

CLOSED – a revolution in denim at the beginning of the 1980s in Italy, proposing cuts and fit never before seen and washing techniques such as stone washing never before imagined allied to exceptional advertising (Jean Luc Godard), the name Closed occupies a significant place in modern fashion history.

In 1992 the brand transfers to Hamburg, Germany and consolidates its Northern European market. In 2003 a generational hand-over sees the son, Gordon Giers, together with three friends; take the helm of the company. A new chapter opens for Closed.

The re-defined brand represents a refined and casual lifestyle world with decided international appeal. Closed DNA expresses the brand’s passion: denim. Innovative, sophisticated; treated and produced as always by the best and most expert names in Italy under the guidance of Gordon Giers.

GIULIANO FUJIWARA for CLOSED – Parallels and synergies form the new co-branding project Giuliano Fujiwara and Closed. Cult fashion names in the 1980s, both labels are today companies led by young owners and designers. A project has been developed which underscores and reinforces the unique qualities inherent to both; a project which brings together the sobriety, passion, know-how and style for which both names are recognized.

“Closed is the most prestigious European denim brand; it was natural for me, as I have always been interested in denim, to think of Closed as the ideal partner to develop a capsule collection,” commented Masataka Matsumura, Creative Director of Guiliano Fujiwara.

“The choice of collaboration with a young designer is born of our desire to refine and streamline a part of our world and the imprinting common to Closed and Masataka is an indispensable part of this strategy. Such collaborations have become a part of the lifestyle vision embraced and developed by Closed,” said
Gordon Giers for CLOSED.

As already have been mentioned, the “Guiliano Fujiwara for Closed” project will be unveiled during the upcoming Pitti Uomo, and will develop over 4 seasons.

Eight styles declined in a precise color-card historically typical of sportswear, where the innovation and character peculiar to the project are underscored, which is an unusual proposal for the Giuliano Fujiwara prêt á porter collections , a touch of exclusivity for Closed.

Using chambray, chino, denim as materials, an all-over exploded print recalls the graphics from the beginnings of each brand, the birth of their respective logos.

Distributed by Closed to select male customers in Europe and by Giuliano Fujiwara for the Japanese market. 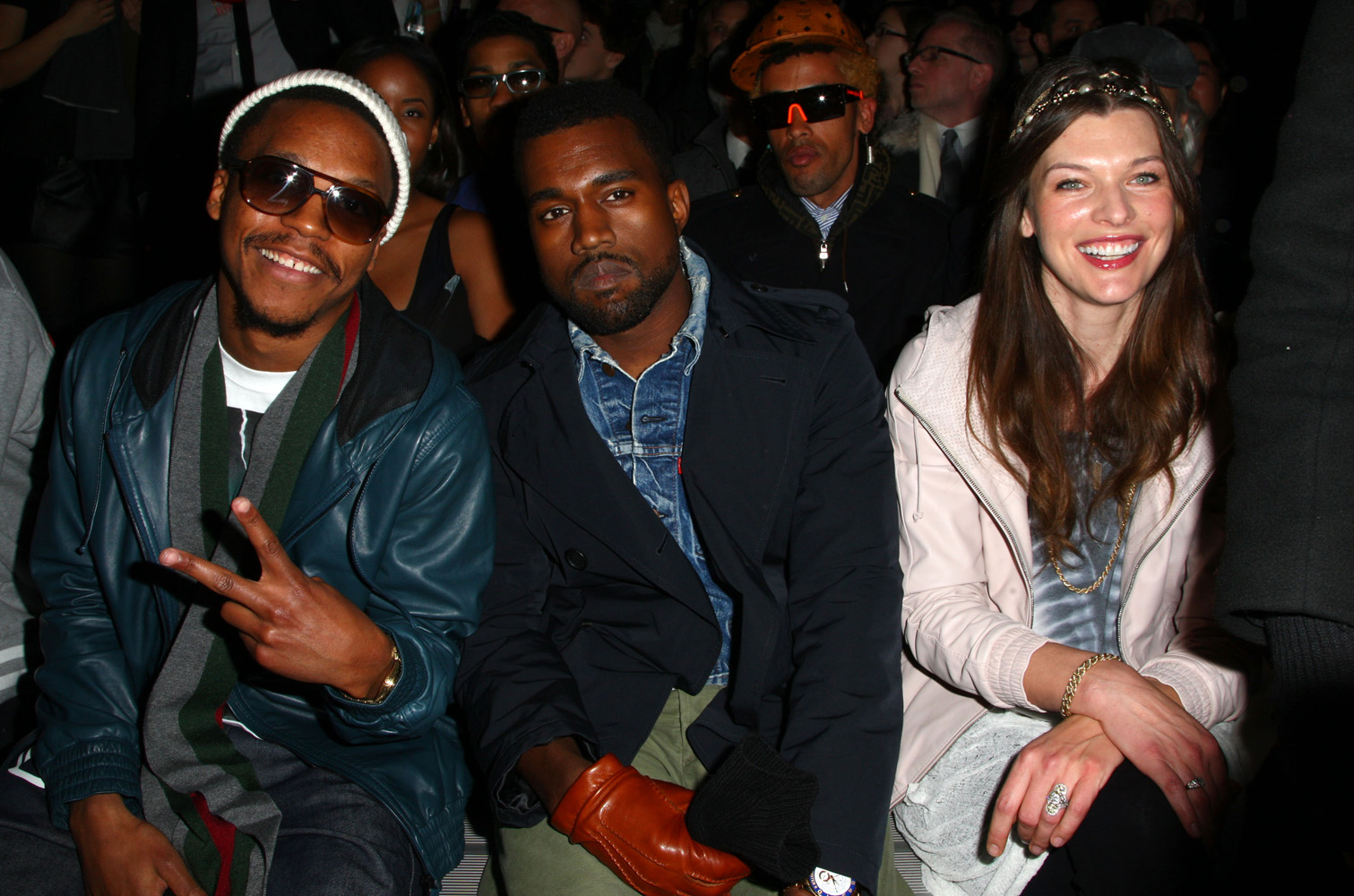 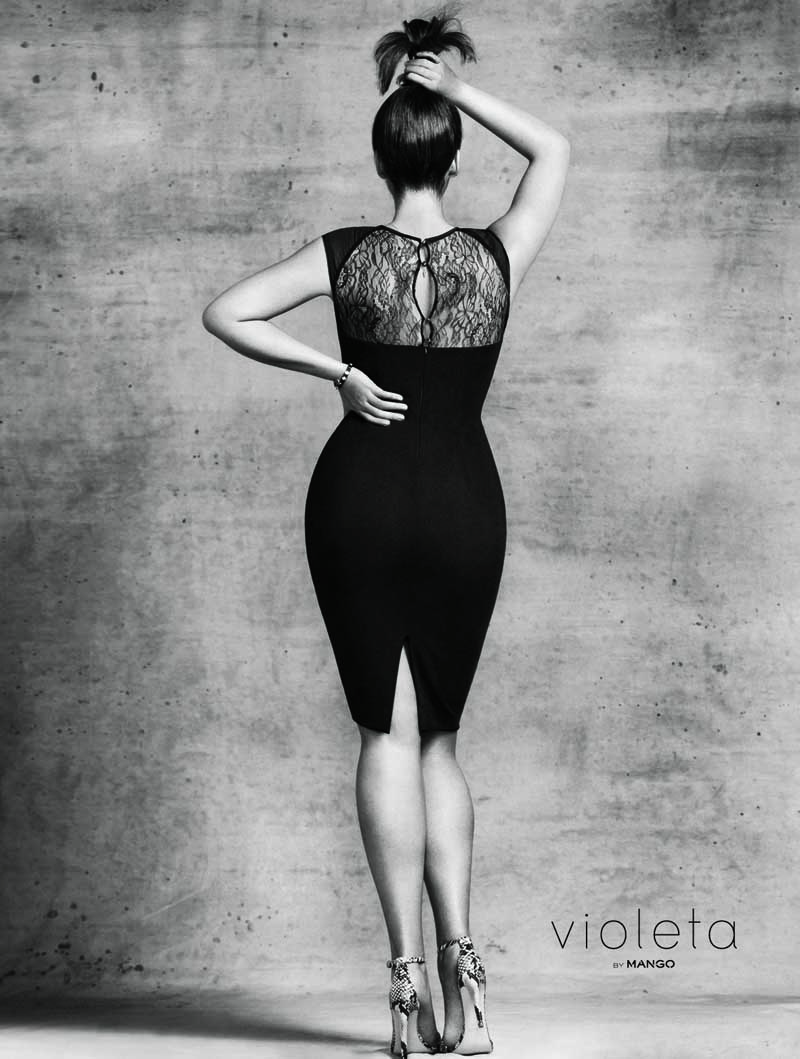