DALLAS, May 24, 2009 / FW/ — Simon Doonan has always been engaging; his store windows make you think yet from what I have been seeing at the Barneys New York location in Dallas’ Northpark Mall, it is also becoming sterile that borders on boredom.

Stylized mannequins in white or neon shades of the rainbow dressed in designer clothes that range from Jean Paul Gaultier to Giambatista Valli tell people that Barneys New York is high street fashion. But, the tongue-in-cheek attitude that made Simon Doonan a star is missing.

Maybe, it’s because Simon does not know Dallas, and like almost all big retailers right now, the store windows had been turned into cookie cutter creations, and thus everything is “safe.”

But, this is Barneys New York we are talking about. There has to be someone here in Dallas that Simon Doonan can trust to create an eye-catching window that spoofs local personalities here? The New York windows of Barneys are well known for their creativity.

What we see in Dallas is a “true extension” of the New York windows. But the “bite is gone” because this is the Big D and not the Big Apple.

It’s not to say that the store windows are not attractive. Quite the opposite, they make passers-by stop and look. My disappointment stems from the fact that I was expecting the same level of impact that I’m used to when it comes with Barneys windows.

Perhaps it is the economy; perhaps, Barneys being new to Dallas does not know yet the local personalities. Hopefully, it’s not because all of a sudden, Barneys New York had become conservative and playing it safe because if that is the case, then it will be a true sad state of events in visual merchandising. 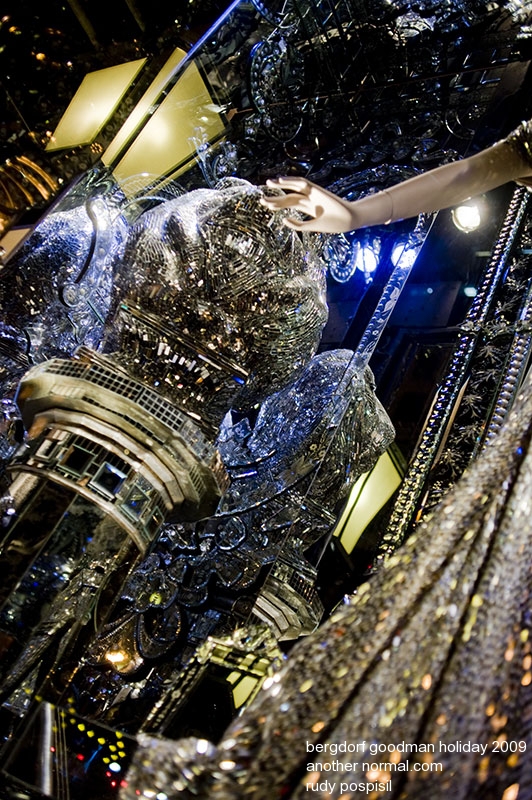 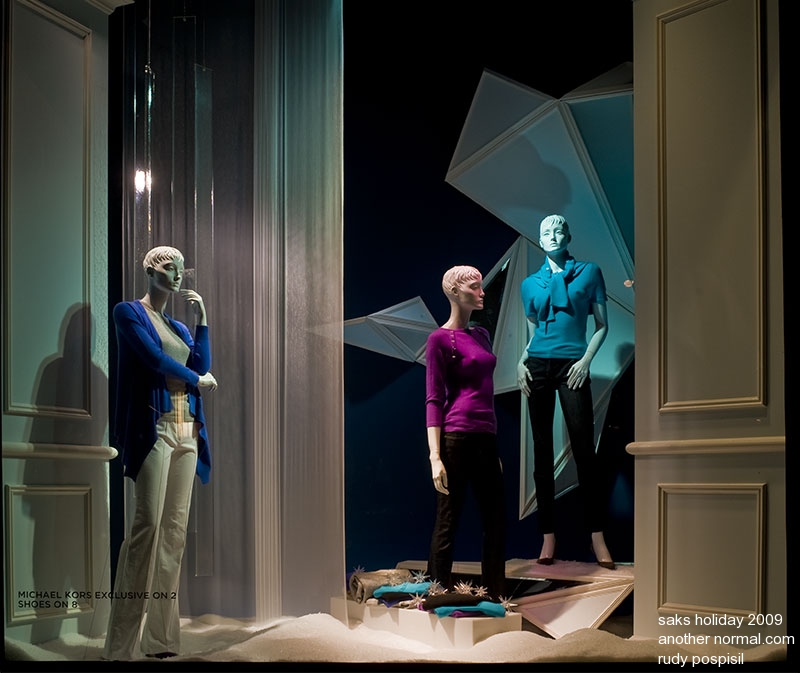