PARIS, Jul 1, 2009 / FW/ — A familiar name and a familiar face at Valentino S.p.A, Carlos Souza is back at the Roman fashion house as the Social and VIP Relations for the U.S. market. He re-enters the company after working in the Maison for many years, while having developed a deep knowledge of the brand.

Souza who was the Vice President of Worldwide Public Relations for Valentino left the company December 18, 2007 after 20 years of service. Largely credited with growing the label’s A-list celebrity fan base and a devoted clientele, Carlos Souza was also in-charge of producing the spectacular runway show and parties.

Souza was also Valentino Garavani’s right-hand man, VIP and celebrity liaison, and an international icon in society and fashion realms. He left right before Valentino retired. And now, Carlos Souza is back!

In his new role, social and VIP relations for the U.S. market, Souza will be reporting directly to Paola Sacchi – Worldwide Communication Director for Valentino. Souza will work alongside HL Group, which will serve as the brand’s press office in the U.S.

Noona Smith-Petersen will collaborate with Valentino S.p.a as a consultant for developing special projects linked to the international market. Also, Noona will relate to Paola Sacchi – Worldwide Communication Director for Valentino

Valentino S.p.a along with the entire Communication team are both working with enthusiasm side by side with Maria Grazia Chiuri and Pier Paolo Piccioli- Creative Directors of the brand- for the upcoming Haute Couture Autumn/Winter 09-10 Fashion Show scheduled on 8th July in Paris. 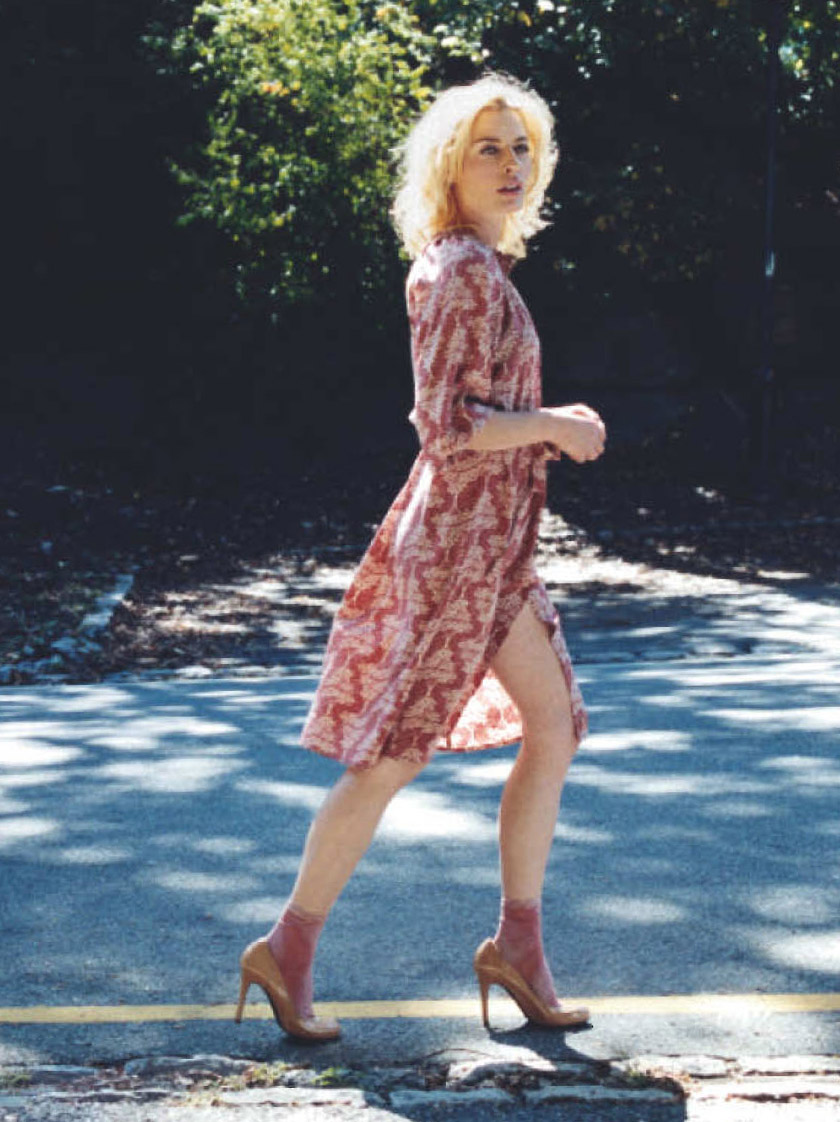 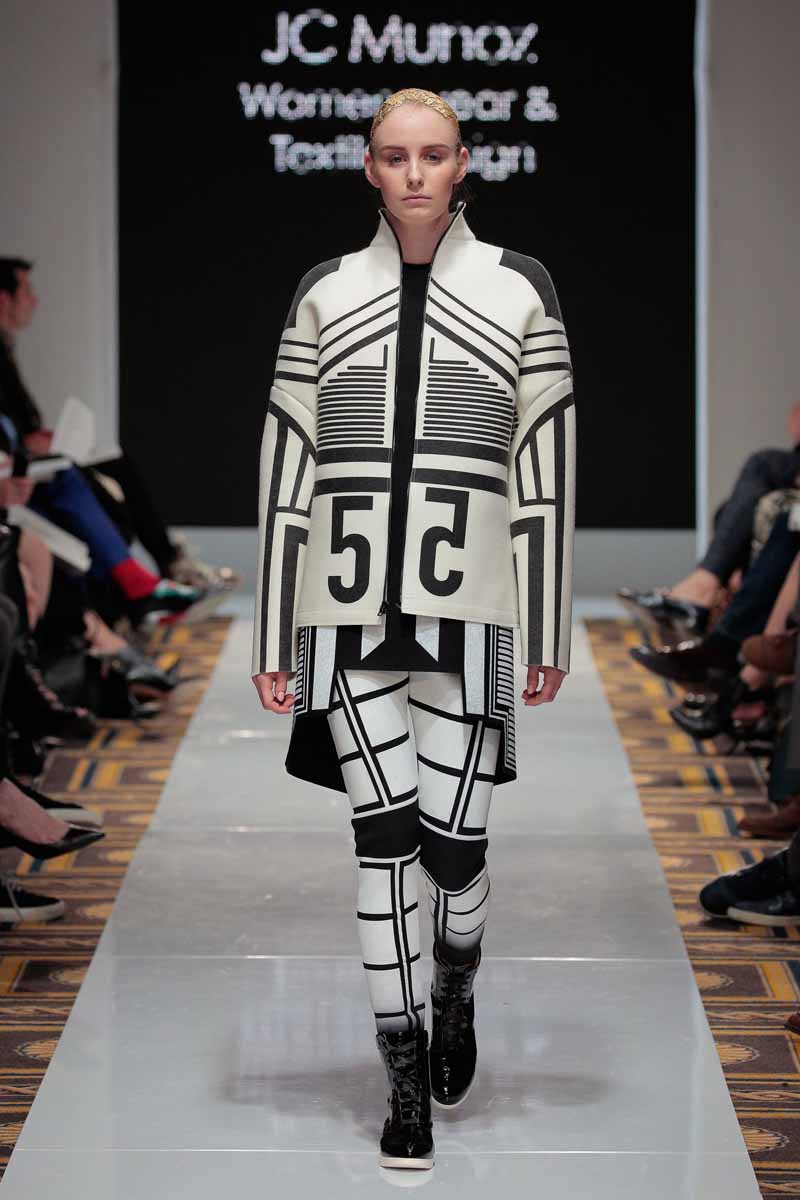 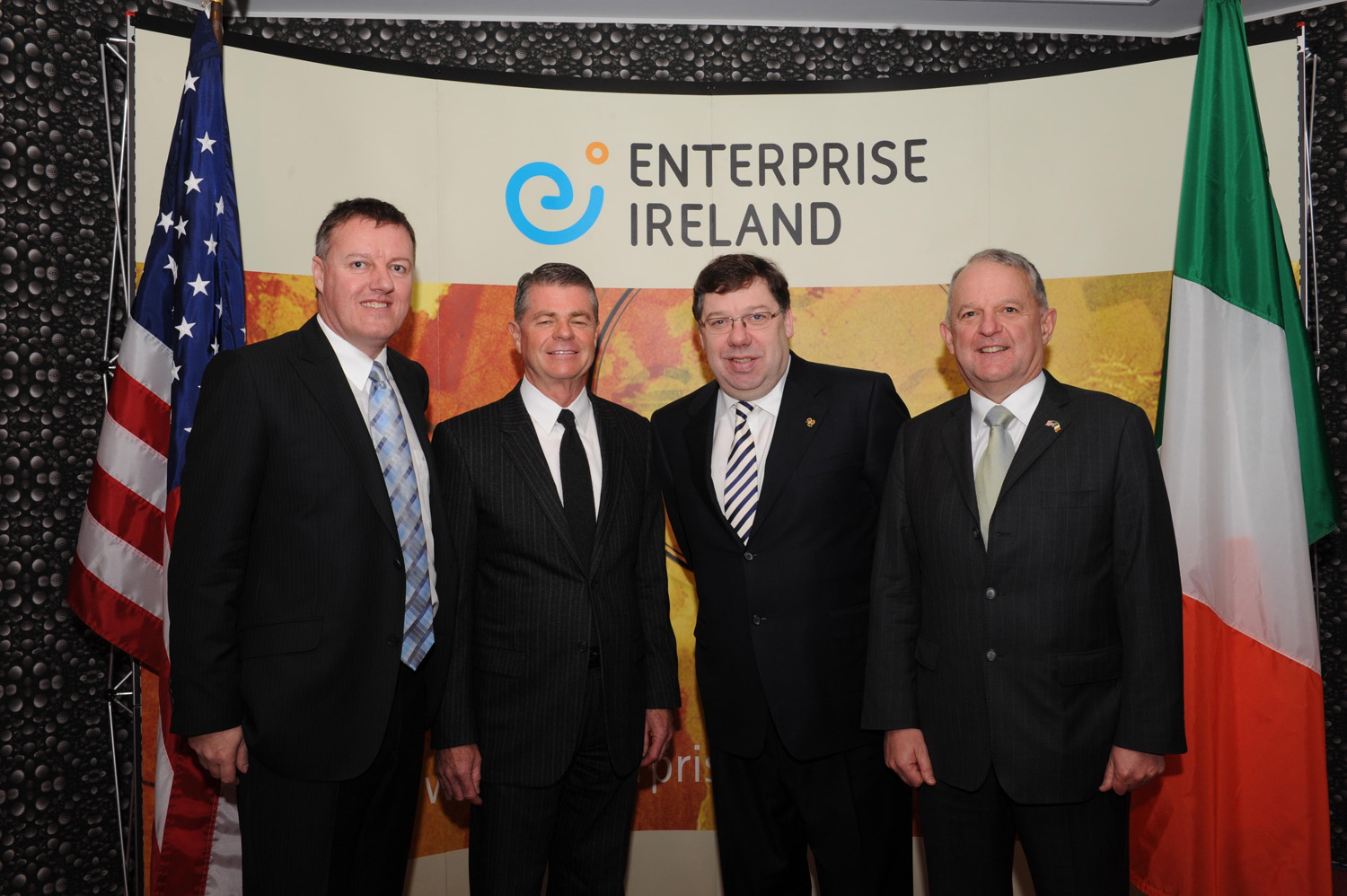