PARIS, Jul 9, 2009 / FW/ — The Pavilion Cambon-Capucines was packed with guests and a host of eager onlookers anxiously awaiting what was sure to be a flawless showing from Elie Saab.

And the collection was nothing short of ethereal; because truly, what else would you expect from such an accomplished designer on the couture scene?

Shades of white that varied only slightly made up the simple color palette- but the designs themselves were anything but.

It was all in the shoulders for Saab from single-sleeved frocks baring some skin, to raised shoulder pieces ruffled, draped, and beaded. The pearl-encrusted gown gave me the chills; it looked as though the model had been strategically covered in glue before diving into a pool of the iridescent beads.

The crystal mini with fluffy white feather cape was another stunner. But almost every piece in the collection elicited oohs, ahhs and applause, with fluffy petal collars, flower appliqués, beads, tulle, crystals, translucence, and structure. It was glorious enough to make even the most traditional bride go avant-garde. 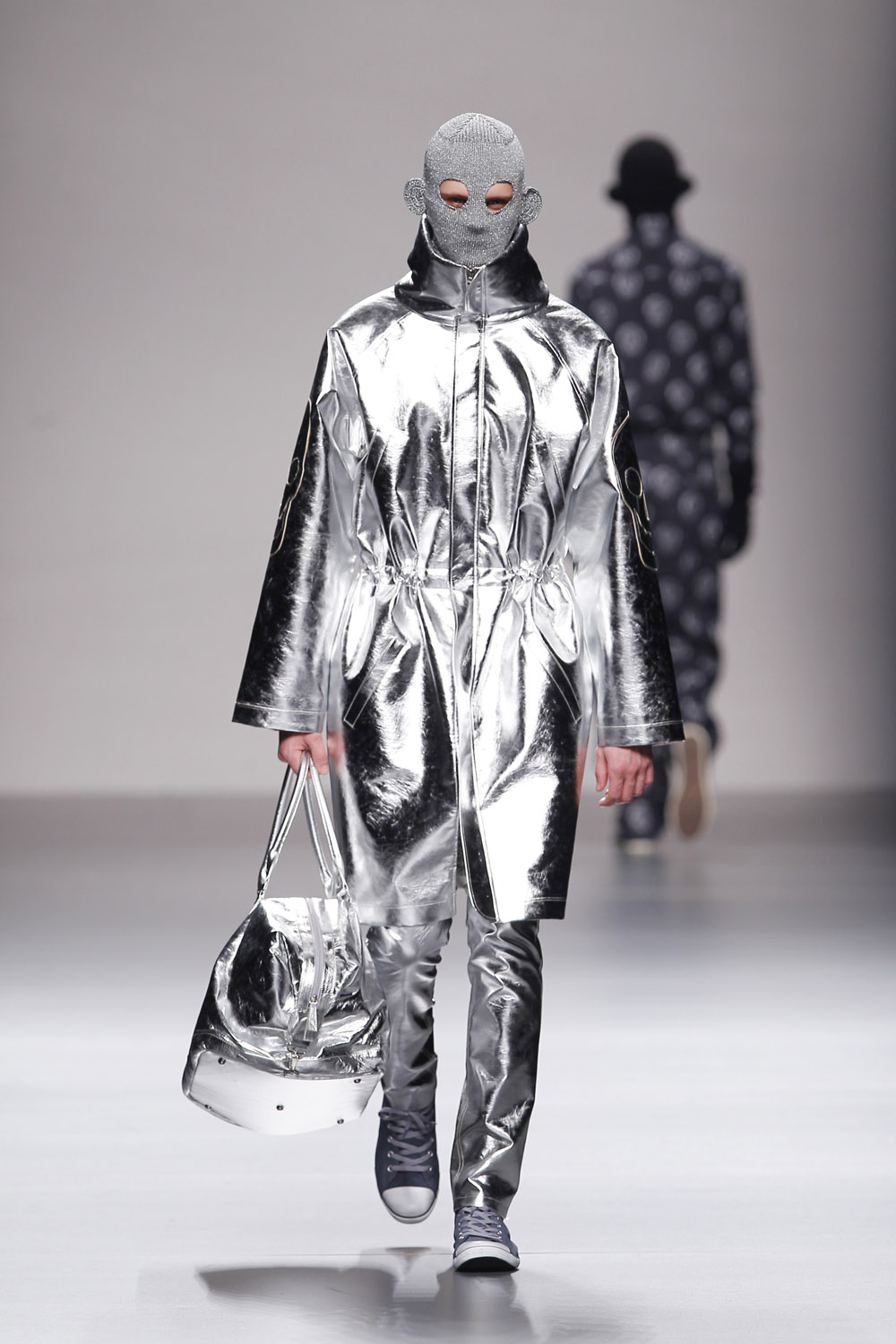