For a Woman – the Shirt

Always a key element in Henry Cotton’s offerings for women, the shirt had been enhanced with special details for fall 2009 / winter 2010.

Perfect to wear in every season, the neckline was made more feminine with ruches, ruffles and pleats on the front that accompany the classic button closure.

For a Man: The Traditional Polo

Emphasizing the close link between Henry Cotton’s Anglo-Saxon roots, Henry Cotton created four polo piquet-numbered, dedicated to each of the states that make up the United Kingdom.

On the back, printed on a blue background is the map of the union and a number corresponding to the region highlighted on the front while the original patch with the symbols of the four historic “Team of The Union”: Scotland, England, Wales and Ulster (€ 139 ). 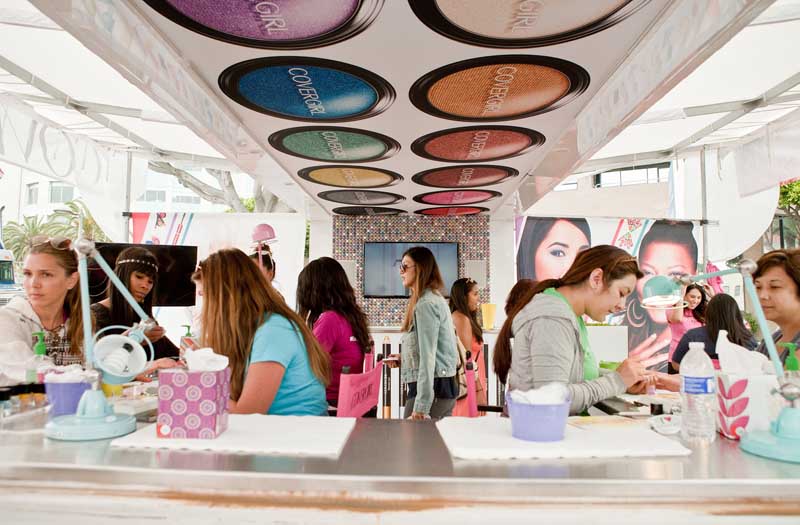 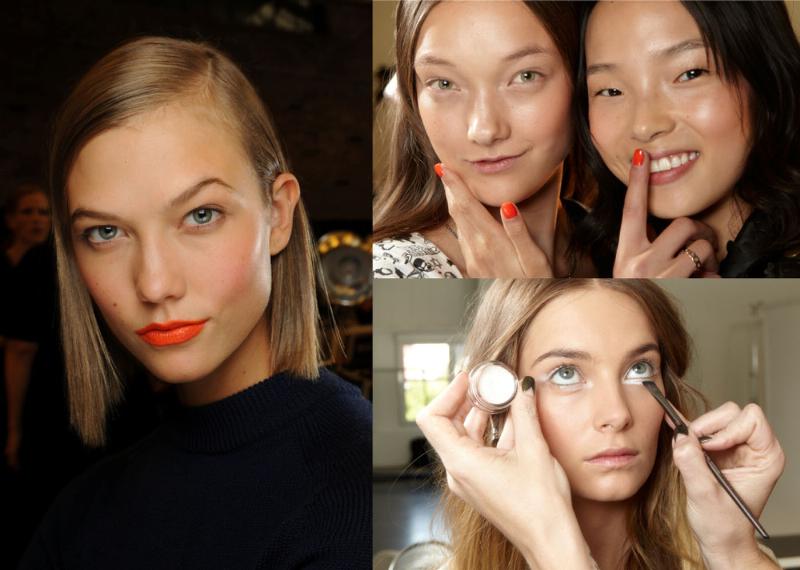 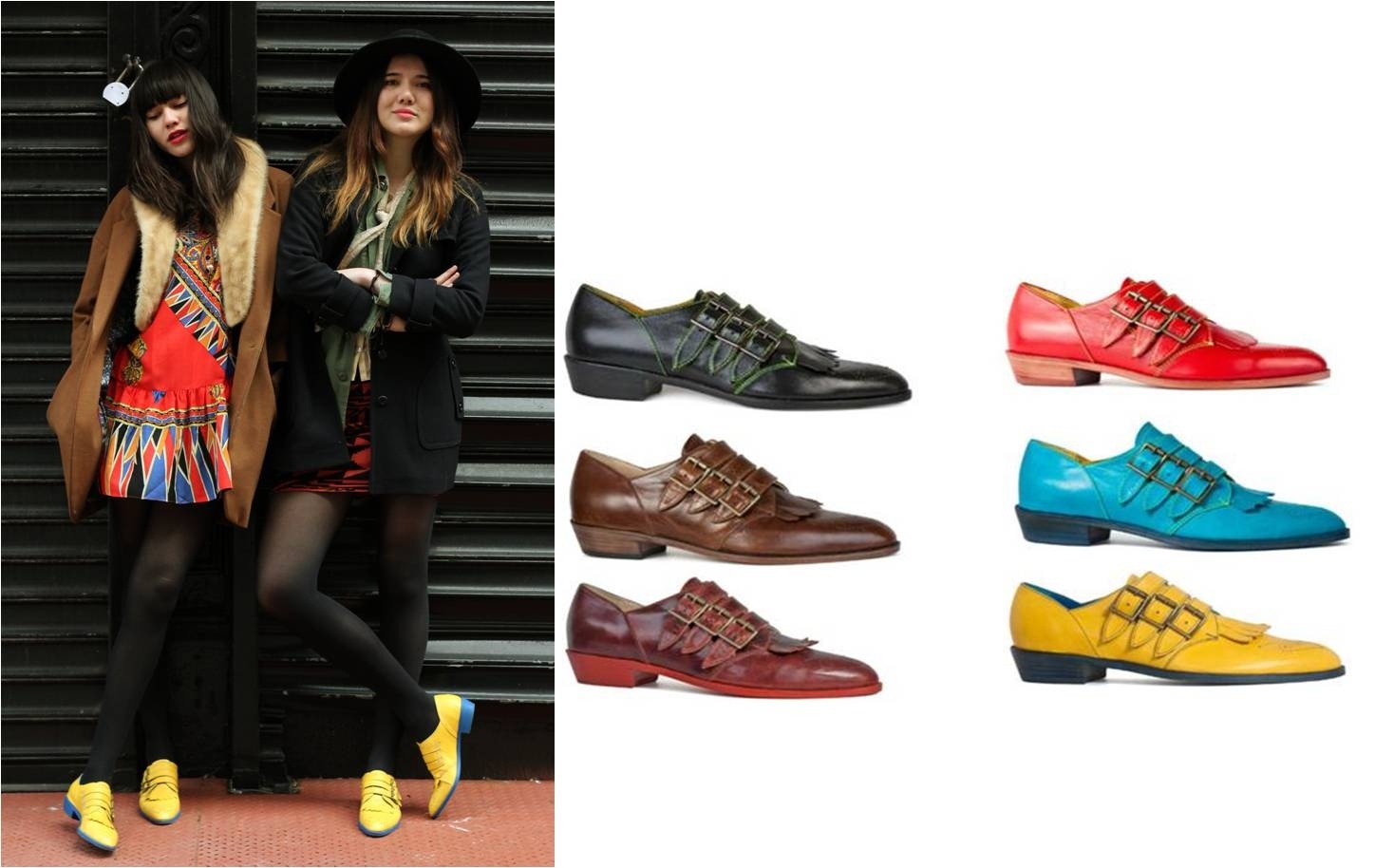