PARIS, Jul 1, 2009 / FW/ — A sequel which is not a sequel, the movie HOME, directed by Yann Arthus-Bertrand, produced by Luc Besson and supported by PPR, underscores the message of ‘An Inconvenient Truth’.

Released last June 5, 2009 in cinemas across the globe, on DVD, on television, and on YouTube, opening in 181 countries, the film broke the world record for the largest film release in history. The film is almost entirely composed of aerial shots of various places on Earth. It shows the diversity of life on Earth and how humanity is threatening the ecological balance of the planet.

“The environment we are living in has been a leitmotiv theme throughout my career. It felt completely natural to join forces and create that tote bag for the HOME project. I wanted something with a very simple and obvious message that speaks to everyone”, says Hussein Chalayan.

The starting point for the Hussein Chalayan HOME tote bag was thoughts about global warming and its effect on the animal kingdom. This was reflected in a print that shows endangered animal species with extinct animals that have been blanked out.

All the profits from the sale of the Hussein Chalayan HOME tote bag will be donated to GoodPlanet (Yann Arthus-Bertrand’s association working to protect the environment).

Starting from mid-July, Hussein Chalayan HOME tote bag will be a worldwide exclusive from www.thecorner.com, the “online department store” launched by YOOX Group dedicated to the new cutting edge collections by international designers.

“The social and environmental issues facing the world today are immense, committing the future of humanity. Being a global leader, PPR must set an example by informing and raising awareness to encourage each individual to take action. The PPR Group is proud to support the film HOME. Our partnership is a financial support in the production of the movie, but also means a general involvement from all the brands of the PPR Group”, declares François-Henri Pinault, CEO of the PPR Group. 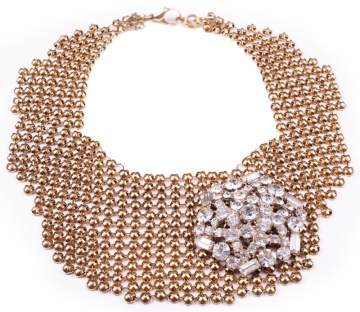